As parents across Miami-Dade County wonder how schools will safely bring students back next month, they can look to local summer camps for an idea of how in-person learning during a pandemic may go.

The county and its cities rolled out modified camp programs this summer, after Gov. Ron DeSantis lifted restrictions on youth activities in May. To keep kids safe, camp coordinators limited enrollment, imposed mask and temperature rules and kept kids in small groups away from others.

Still, coronavirus cases associated with summer camps have popped up across the county. The summer programs — which end in early August — may prove to be a trial run for the school restart later that month. The first day of public school is Aug. 24.

Of Miami-Dade County’s 36 summer camp programs, there has been at least one coronavirus case — mostly among staff members — at 16 of them, according to a county spokeswoman.

At least 15 staff members and two campers in Miami-Dade’s program have tested positive for COVID-19 since the program started June 8. The two campers attended the same camp at Live Like Bella Park near Homestead.

“This is what’s going to happen to schools if they open up!” said Patrice Echevarria Cowan, a Miami-Dade County Public Schools employee, in a staff Facebook group Thursday. “Let’s be smart and teach online.”

In a statement Friday, Miami-Dade County Public Schools Superintendent Alberto Carvalho and Mayor Carlos Gimenez said they will convene a group of health officials to “set the science-based metrics for the conditions needed for a safe return to school.”

“The superintendent and I are very worried about our children returning to school next month unless the spread of the virus is tamped down immediately,” Gimenez said. “I also want to make sure that working parents have options for the school year, but we must have a safe environment.”

On Thursday, the family of a 7-year-old child notified the city of Miami Beach that the child tested positive for COVID-19 after attending the city-run Flamingo Park camp in South Beach.

“For now, our view is that we are running our programs in compliance with the guidelines; parents understand the risks and are making their decisions accordingly,” Morales said in a memo Thursday. “I would recommend continuing our programs. My view is we are probably a safer option for many parents than private day care services, to the extent they can afford them.”

Despite an order from Florida Education Richard Corcoran mandating that public schools reopen in August, Carvalho said the Miami-Dade school district would not offer in-person classes until the COVID-19 surge plateaus enough that Gimenez reopens sectors of the economy — like indoor restaurant dining, movie theaters and casinos — that he ordered shut last week following a brief reopening in June.

If come Aug. 24, when school is set to begin, the county remains in its current stage of reopening, Carvalho said schooling will be conducted entirely online.

“We are working closely with the mayor, seasoned medical experts and educators to guide our decision making, and ensure all community parameters are clear for the safe return of our students and employees,” Carvalho said in Friday’s statement.

The Florida Department of Health has confirmed 58,341 COVID-19 cases and 1,118 deaths in Miami-Dade County to date, the highest in the state. In recent weeks, the county has reported surges in new cases and hospitalizations — along with a spike in the percentage of coronavirus tests that come back positive.

The average percentage-positive rate over the last two weeks is 25%, far higher than the 10% mark Miami-Dade set as a threshold in May to begin reopening the economy.

The new surge in cases statewide has led to an uptick in reported deaths.

An 11-year-old girl in Broward County was among the 120 reported COVID-19 deaths in Florida on Thursday, the most in a single day.

An 11-year-old boy in Miami-Dade County died June 30 of complications due to the coronavirus. Both had pre-existing conditions, like kidney failure and heart disease, and they are the youngest known Florida patients who died after contracting COVID-19.

Three deaths were reported Thursday in Miami-Dade, the second-lowest daily tally in the county in the last four weeks.

“Children and teenagers may not even know they have the virus, but they can be spreading it to their teachers and classmates with autoimmune problems or other medical conditions, as well as spreading it to their parents and grandparents, who are at highest risk of severe symptoms and death from COVID-19,” Gimenez said. “That’s why it’s so important for everyone to wear masks, social distance and wash their hands often. It’s up to all of us to change the trajectory of this deadly virus.”

It took her two hours to get to Beach High. But she’s now off to Harvard on a full ride

Sat Jul 11 , 2020
Heavyn Lee would start her day at 5 every morning to begin her journey to Miami Beach Senior High. She would get up, take a swig of chocolate milk and run to catch the 183rd Local, the Miami-Dade bus that would take her from her Miami Gardens home through North […] 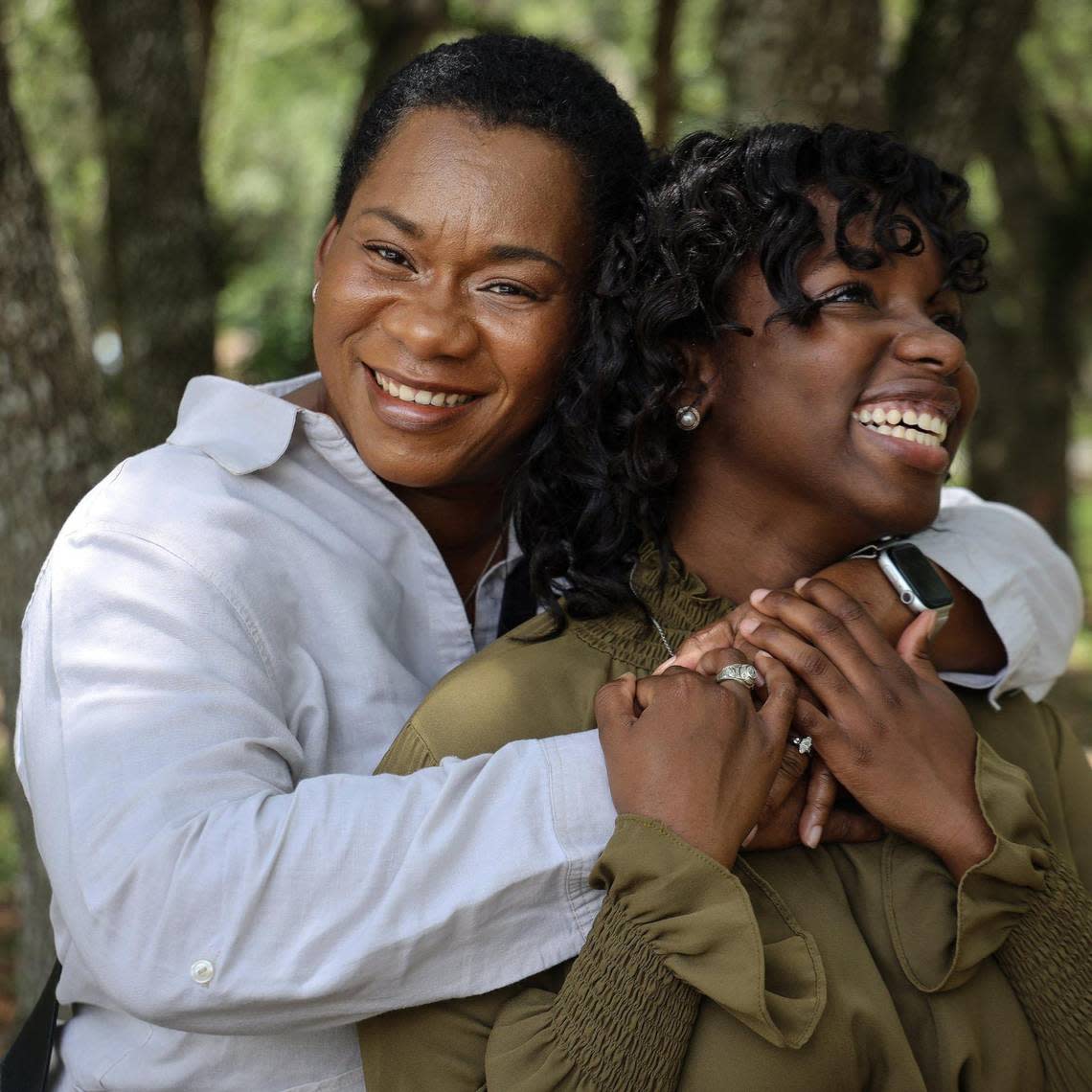