Over 16.9 million people across the globe have been diagnosed with COVID-19, the disease caused by the new respiratory virus, according to data compiled by the Center for Systems Science and Engineering at Johns Hopkins University. The actual numbers are believed to be much higher due to testing shortages, many unreported cases and suspicions that some governments are hiding or downplaying the scope of their nations’ outbreaks.

The United States has become the worst-affected country, with more than 4.4 million diagnosed cases. On Wednesday, the U.S. death toll climbed over 150,000 and now stands at 150,649.

Here is how the news developed on Wednesday. All times Eastern.

Hawaii reported a record number of new COVID-19 cases on Wednesday, with gatherings contributing to the rise, officials said Wednesday.

There were 109 daily new cases — marking the first time that number has crossed 100 in the state, Gov. David Ige said at a press briefing.

There have been 958 cases so far in July — more than any other month so far, officials said.

“We are seeing infections occurring at personal gatherings of family and friends,” Ige said.

Funerals have also contributed to “a lot of the cases,” Bruce Anderson, director of the state health department, said.

Los Angeles County reported its highest number of deaths from COVID-19 on Wednesday.

There were 91 new deaths, though officials said that there was a backlog in reporting and some of the deaths occurred earlier. There have been 4,516 total COVID-19 deaths in the county.

Outside of institutions, two-thirds of those deaths were men, Mayor Eric Garcetti said at a press briefing Wednesday.

The U.S. has recorded its highest number of deaths from COVID-19 since mid-May, according to The COVID Tracking Project.

There were 1,418 deaths reported on Wednesday, the most since May 15, the project found.

The project noted that the state has changed its method of counting deaths, and Hurricane Hanna may have caused some backlog, possibly impacting the number reported.

Marylanders ages 5 and up will now be required to wear face coverings in public spaces of all businesses and outdoors in public when physical distancing is not possible. The new order goes into effect Friday at 5 p.m. It expands upon the existing order, in effect since April 18, which required face coverings in stores and on public transit.

The state is also immediately advising against travel to states with positivity rates of 10% or higher. As of Wednesday, the state said its advisory applies to nine states: Alabama, Arizona, Florida, Georgia, Idaho, Louisiana, Nebraska, South Carolina and Texas.

Maryland is also pausing its reopening, Hogan said; statewide it is in stage 2 of a three-stage plan.

Maryland has 86,285 confirmed cases of COVID-19, according to state data. Its testing positivity rate is nearly 5%. Hospitalizations and new cases have increased steadily in July.

The state had never reported more than 200 in a single day.

150,000 dead in US originally appeared on abcnews.go.com

Black creators matter. But Black TikTok stars say the app has work to do.

Thu Jul 30 , 2020
In early June, Erynn Chambers stepped onto her porch, just outside the front door of her North Carolina home, opened TikTok on her phone, and began to film herself. “Black neighborhoods are overpoliced, so of course they have higher rates of crime,” she sang to her own tune. “And white […] 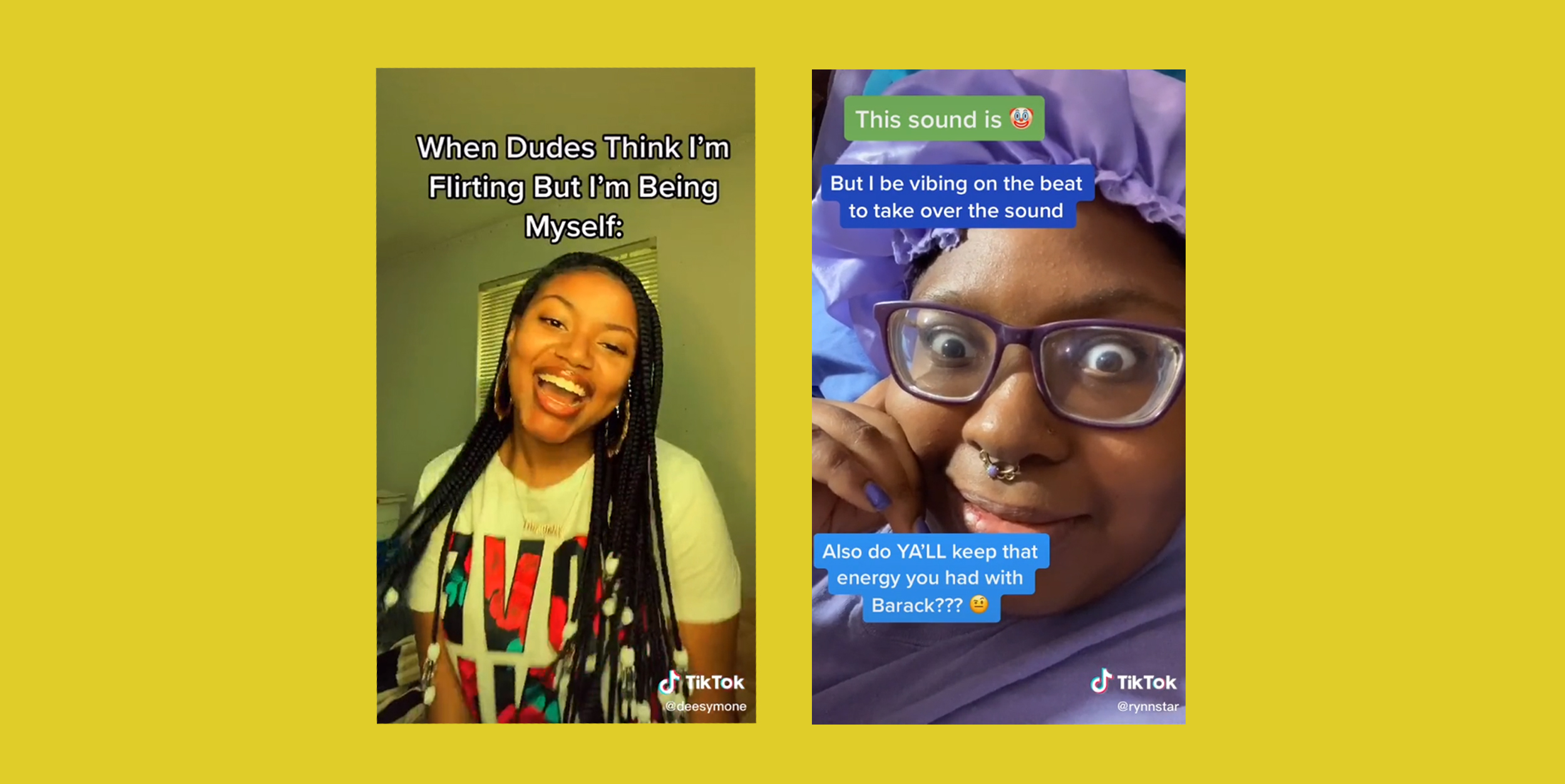