The comedian’s name trended on Twitter Wednesday after he was fired by ViacomCBS over “hateful speech.” The news added fuel to the debate over whether holding celebrities accountable for their opinions has gone too far.

Some argued that the host of “Wild ‘n Out,” which airs on VH1 and MTV, should be “canceled,” which often entails boycotting a famous person’s work. Others questioned: “What happened to Freedom of Speech?”

Twitter has become a powerful court of public opinion and “cancel culture” plays a role. The phenomenon occurs when people get upset about something that a company or person has done or something they have said. It also can be divisive with opposers saying threats of cancellation stifles free speech.

It’s hard to deny that cancel culture has sparked important conversations and change—as when #Oscarssowhite trended for the first time. Since then, the Academy of Motion Picture Arts & Sciences has made efforts to diversify its ranks. Twitter also helped elevate the complaints and charges of sexual assault, sexism and unfair treatment of women during the #MeToo movement.

But the strength of cancel culture can also ravage careers and lives. And there are cases where the people on Twitter don’t have all the facts and perhaps took on the role of judge and jury without having an accurate picture of the story behind their ire.

Getting “canceled” can mean being removed in many ways. In recent weeks, episodes of “Live PD” and “Cops” were pulled off the air after George Floyd’s death sparked questions surrounding misleading police storylines. Last year, comedian Shane Gillis was fired from “Saturday Night Live” after people unearthed old, offensive comments. Others have faced a similar fate.

But has the backlash gone too far? The answer isn’t clear cut, experts say.

“Society is still grappling with what’s considered ‘too far’ on the internet,” said Anne Charity Hudley, the chair of linguistics of African America at the University of California. “Something that can be used for good can also be weaponized. Everything can go too far, even free speech can go too far.”

‘Keep this energy up’: Black-owned businesses see surge of interest amid racism protests

The internet recently came down hard on Goya Foods after its CEO praised President Donald Trump. People vowed not to support the brand, and the now embattled chief executive called the backlash “suppression of speech.” Others who faced “cancellation” include Stassi Schroeder and  Kristen Doute from “Vanderpump Rules” and YouTube influencer James Charles.

In Cannon’s case, the comedian said on Facebook that he is an “advocate for people’s voices to be heard openly, fairly and candidly.” The post came after ViacomCBS severed ties with the entertainer over an episode of his podcast “Cannon’s Class”, where he “promoted hateful speech and spread anti-Semitic conspiracy theories.”

On the flip side, professionals who specialize in social movements say cancel culture was birthed from groups of people growing tired of others abusing power by controlling the narrative of marginalized communities.

“People have learned over time, and over decades, that sometimes you have to make a little bit of noise on social media in order for people to be held accountable,” said Apryl Alexander, professor of psychology at the University of Denver.

It’s easy for the cancel culture movement to get wound into a game of false equivalence, with some people calling for justice while others worry about expressing themselves, experts said.

“Yes, there is freedom of speech and people should be allowed to voice their opinions. But when they use that voice and it’s causing harm, we do need to address the harm,” Alexander said.

Some of the people who have been on the receiving end of cancellation were charged or convicted of crimes, such as rape and sexual assault as in the Harvey Weinstein case.

So Jussie Smollett is cancelled or what?

Too big to cancel?

Despite disturbing revelations, sometimes people aren’t ready to let go of their idols.

Tonight Show host Jimmy Fallon was at the epicenter of digital backlash in March after old photos of him wearing Blackface surfaced. It wasn’t his first racial indiscretion, yet the show remains on the air. Old racist tweets from songstress Camila Cabello surfaced in 2019. As of June 2020, she’s still the face of L’Oreal in commercials. Both issued a public apology.

“That’s one of the most concerning parts, many of these individuals go on living their lives without being truly canceled or held accountable for the things they did or said,” Alexander said.

Short attention spans allow many people to avoid long-term cancellation, experts say. Today’s headline is often forgotten when something scandalous comes out tomorrow. Also, calls to cancel someone can be made by anyone, including people who never supported the entertainer in the first place.

Cancel culture is tethered to other social media occurrences that can cause real harm.

Sometimes when people voice controversial opinions online they get doxed, or have their private information researched and posted, by a digital vigilante. There are instances where the wrong person’s information was shared, and others where the content was misinterpreted.

In one case in May, a Santa Monica woman said in an opinion piece published by USA TODAY that her life was threatened by a “social media mob” that misunderstood what was really happening in a 34-second clip. The video showed her holding a power drill in Santa Monica, California after uprisings there. People on the internet alleged she was posing for an Instagram photo, but in real life, she says she was joking with local volunteer workers.

There are also elements of cyberbullying that can happen when people are “called out” for their behavior.

“Cyberbullying is a negative outcome, but it can come from both cancel culture and people trying to oppress others,” said Alexander of the University of California.

But it can lead to change, too

Cancellation, in most cases, isn’t permanent. But widespread calls to boycott or call out people, companies and institutions have led to change that many view as positive.

Think back to the #OscarsSoWhite controversy. When activist April Reign sparked the hashtag in 2015, the nominees for the prestigious acting awards visibly lacked diversity. The Academy responded to the outcry by setting inclusion goals, and in 2020 announced that it more than doubled the number of minority members since 2016.

And social media-spun uprisings have contributed to the calls for racial justice in America. When people online point out the issues and provide video proof online, it has led to people being arrested and, sometimes convicted, of crimes or changes to policy.

“Social media has allowed people to organize more comprehensively and react more quickly,” Alexander said. “Changes are happening in terms of police departments, universities and schools looking at their anti-blackness policies. Now, how do we sustain it? That’s the next big question.”

Fri Jul 17 , 2020
A new story about an old misunderstanding is once again circulating—and NASA is once again setting the record straight. It all started with a resurfaced story NASA “discovered” a 13th zodiac sign—Ophiuchus, or the serpent-bearer. Anyone born between November 29 and December 17 would no longer be a Scorpio or […] 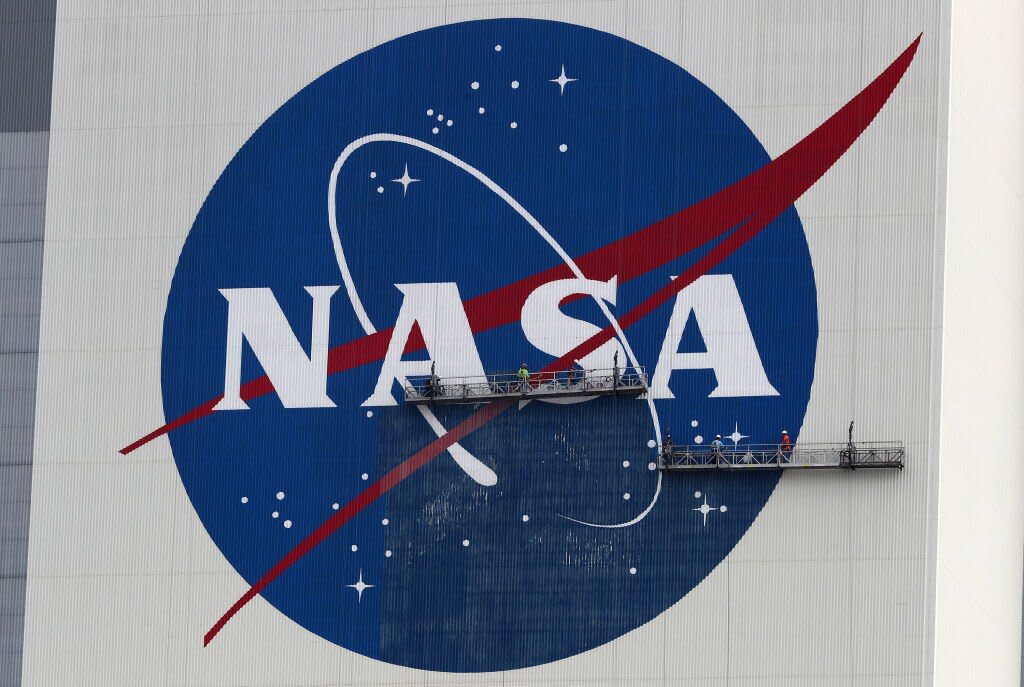