Amazon workers were given a Friday deadline to dump the TikTok mobile application because of unspecified security concerns, according to a Wall Street Journal report.

The e-commerce colossus told workers they can still access the popular video-snippet sharing platform using laptop web browsers, but will lose access to company email on smartphones that have TikTok, the Journal and other media reported.

The concern appeared to be that the TikTok mobile app could access Amazon company email, according to a copy of an internal message posted online.

“User security is of the utmost importance to TikTok -– we are fully committed to respecting the privacy of our users,” a spokeswoman for the company said in reply to an AFP inquiry.

“While Amazon did not communicate to us before sending their email, and we still do not understand their concerns, we welcome a dialogue so we can address any issues they may have and enable their team to continue participating in our community.”

Amazon did not immediately respond to a request for comment.

The Democratic National Committee is also advising campaign staff to avoid using TikTok on personal devices and, if they do, to keep the app on a smartphone separate from that used for work, given the amount of data it can track, a DNC official told AFP.

TikTok this week withdrew from Hong Kong in an exit seen partly as an effort to shake off the “label of it being a company that is controlled by China and shares data with the Chinese government,” Zhu Zhiqun, a political science professor at Bucknell University in the United States, told AFP.

TikTok’s parent company, ByteDance, is based in China.

The app’s feeds of 15- to 60-second video clips are often fun and humorous, featuring everything from make-up tutorials to dance routines.

However, with its rising popularity in the United States, TikTok has also come under increasing scrutiny from the government here.

US President Donald Trump said this week he was considering banning it as a way to punish China over the coronavirus pandemic.

Top US lawmakers have raised concerns over the potential for TikTok to leak user data to the Chinese government.

India — where TikTok is also wildly popular — recently blocked the platform on national security grounds following a deadly border clash between its soldiers and Chinese forces.

“We have never provided user data to the Chinese government, nor would we do so if asked,” a spokesman said on Wednesday.

How The Chicks dropped the word 'Dixie' from their name

Fri Jul 10 , 2020
NASHVILLE, Tenn. (AP) — When The Chicks decided to drop the word “Dixie” from the band’s name, it was the culmination of years of internal discussions and attempts to distance itself from negative connotations with the word. The 13-time Grammy-winning trio made the switch last month, just weeks before the […] 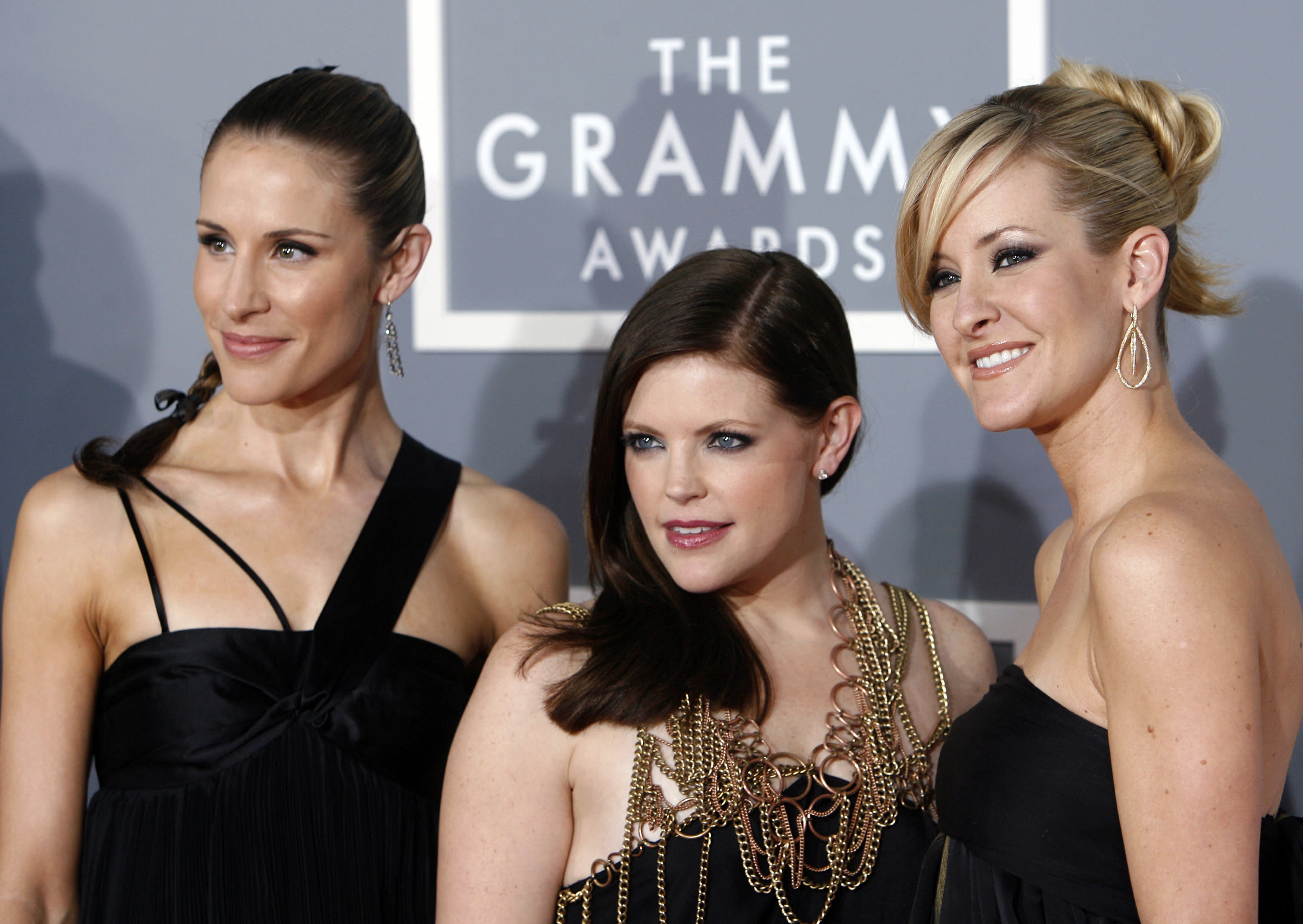