WWE wrestler James Harris, who was known by WWE fans as “Kamala” or “The Ugandan Giant,” has died. He was 70.

The World Wrestling Entertainment website confirmed the wrestler’s death in a statement released on Sunday but did not reveal his cause of death.

However, Kenny Casanova, the writer who co-authored Harris’ autobiography, Kamala Speaks, shared in a Facebook post that the wrestler died after contracting the novel coronavirus (COVID-19).

“Just got off the phone. Unfortunately, the rumors were correct. To make matters worse, it was Corona that took him; he was one of the good ones,” Casanova wrote in his post.

Per The Washington Post, Harris had suffered from many health issues in recent years and had both of his legs amputated due to complications from diabetes.

Born in Senatobia, Mississippi, on May 28, 1950, Harris stood at 6’7″ and weighed 380 pounds and “terrorized opponents and thrilled audiences in Mid-South, World Class Championship Wrestling, WCW and WWE until 2006,” according to the WWE.

Harris was recognized by his tribal look, where he donned warpaint and a loincloth as he “would enter the ring barefoot and barely speak any words and was very primal as he terrorized his opponents,” per Deadline.

The fan-favorite wrestler enjoyed an illustrious career that spanned more than two decades, where he battled many fellow big-name wrestlers, including Hulk Hogan, The Undertaker, and Andre the Giant.

“He terrorized opponents and thrilled audiences in Mid-South, World Class Championship Wrestling, WCW and WWE until 2006,” the WWE said.

RELATED: Brie Bella ‘Can’t Believe It’s Been a Week’ Since Giving Birth to Her Son as She Shares Family Photo

Many who knew Harris posted on social media Sunday to honor the wrestling star while using the hashtag, “#RIPKamala.”

“Another legend who deserved to be in @WWE Hall of Fame and ALIVE when that time came,” wrestler Elijah Burke, also known as Da Pope, said. “An all around great talent and good guy that got over and stood out wherever he went. RIP to the great ‘Ugandan Giant’ Kamala. His memory will live on forever.”

“Rest In Peace Kamala. One of my favorites to watch as a kid. I’m so happy I was able to share the ring with you during my career. Your larger than life character will live on forever in our business,” wrote WWE referee Tom Castor.

Iranian wrestler The Iron Sheik added, “GOD BLESS THE KAMALA HE ALWAYS PUT ON A SHOW FOR THE FANS GOOD BIG MAN WHO WORKED THE GIMMICK BETTER THEN MOST IT BREAK MY HEART #ripkamala.”

Mon Aug 10 , 2020
Open windows are the simplest way to increase air flow in a room. Justin Paget / Digital Vision via Getty Images The vast majority of SARS-CoV-2 transmission occurs indoors, most of it from the inhalation of airborne particles that contain the coronavirus. The best way to prevent the virus from […] 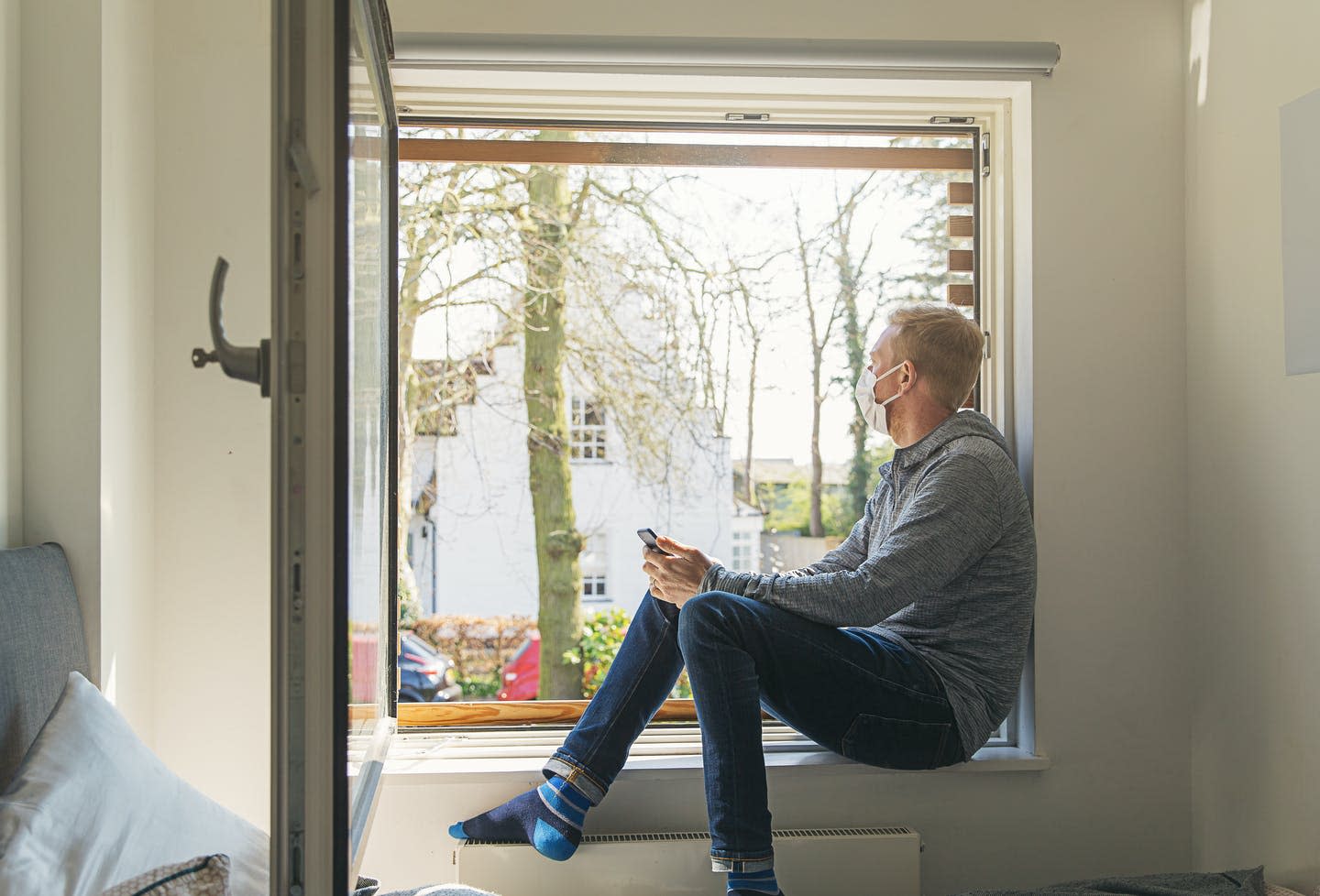