Smith brings two decades of strategic and operational expertise with leading consumer technology and management consulting companies. Her career has focused on optimizing marketplaces for growth, including leveraging pricing and operating models to increase revenue, drive customer acquisition and enhance the overall user experience. Additionally, Ania has launched businesses in international markets and has a deep understanding of the strategies associated with scaling operations globally.

“We’re delighted to welcome Ania to TaskRabbit and Ingka Group (IKEA Retail). Ania impressed us with her extensive strategic and operational experience, knowledge of online marketplaces and vast experience in growing global businesses,” said Tolga Öncu, Chair of the TaskRabbit board and Global Retail Operations Manager at Ingka Group. “When combined with her passion for TaskRabbit’s mission of making everyday life easier for everyday people, Ania is the perfect fit to lead the company’s next phase of growth.”

Most recently, Ania was Head of Courier Operations at UberEats, where she led the growth of UberEats supply in the United States and Canada. Prior to UberEats, she held various leadership positions at Airbnb in Operations and Growth capacities.

Earlier in her career, Ania was essential to the growth of Walmart eCommerce and Expedia, where she held a variety of leadership positions in Strategy, Operations, and Business Development. She also led multiple cases in various international markets, including creating product launches and new revenue opportunities for her clients at L.E.K. Consulting. Ania earned her Masters of Business Administration from The Wharton School at the University of Pennsylvania and her BA in Economics and Political Science from the University of South Dakota.

“I’m honored by the opportunity to lead TaskRabbit, and humbled to take the reins from Stacy, who is an inspiration and a role model to so many female leaders,” said Smith. “Stacy and the entire team at TaskRabbit have laid the foundation and built the world’s leading online and mobile task service, and I look forward to helping unlock limitless possibilities for the future. Together we will bring TaskRabbit to the world – helping make everyday lives easier for everyday people.”

Smith is replacing Stacy Brown-Philpot, who joined TaskRabbit in 2013 and was named CEO in 2016. She will begin her role at TaskRabbit on August 24, with Brown-Philpot departing August 31, as previously announced.

About TaskRabbit
TaskRabbit is the leading online and mobile task service that conveniently connects people with Taskers to handle everyday home to-do’s such as furniture assembly, handyman work, moving help, and much more. Acquired by Ingka Group (IKEA Retail) in 2017, TaskRabbit operates in thousands of cities across the United States, the United Kingdom, Canada, France, Germany, and Spain, and is headquartered in San Francisco.

Wed Aug 12 , 2020
Earlier this summer, students at the University of Virginia packed bars, rental houses, apartments and fraternity houses as part of Midsummers, a party and reunion tradition of students. Watching the surge in large gatherings on social media and hearing from concerned residents prompted Charlottesville Mayor Nikuyah Walker to call UVA’s […] 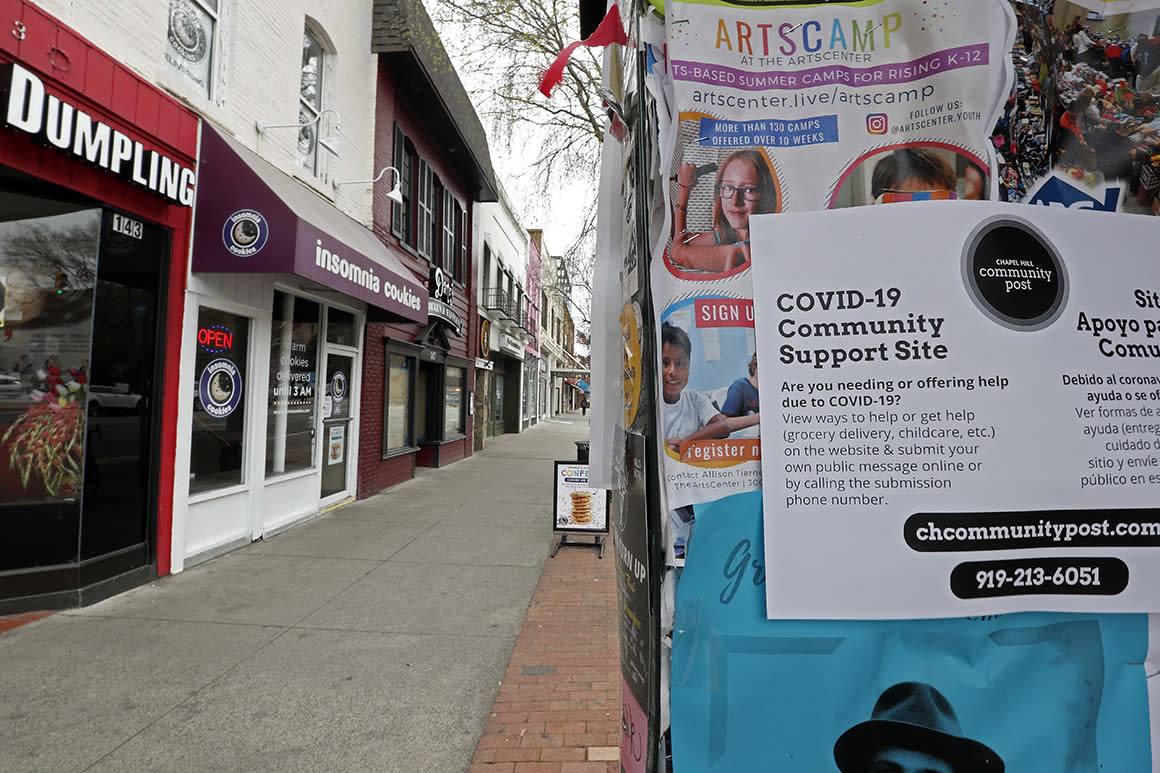