Mattel announced a new Barbie 2020 “Campaign Team” set on Tuesday, featuring four dolls who each have roles within the campaign and election process. The set, which aims to “expose girls to public leadership roles and pique their interest in shaping the future,” consists of a candidate, campaign manager, campaign fundraiser and voter doll, according to a Mattel press release.

The diverse collection of dolls features a Black Barbie as the candidate.

“With less than a third of elected leaders in the U.S. being women, and Black women being even less represented in these positions, we designed the Barbie Campaign Team with a diverse set of dolls to show all girls they can raise their voices,” Lisa McKnight, the SVP and Global Head of Barbie & Dolls at Mattel, said in the press release. “Our goal is to remove barriers to leadership by giving girls the tools to imagine and play out their future roles.”

The “Campaign Team” set is named Barbie’s “Career of the Year” for 2020 on its site. The new collection marks the seventh time Barbie has run for political office since 1992, according to its site.

The set costs $39.99 and is available from major online retailers beginning Tuesday.

Additional educational resources for children that can accompany the set, such as play ballots and prompts for girls to pen campaign speeches for themselves, are also available on the Barbie website.

The Barbie Campaign Team set features four diverse dolls that inspire girls to see themselves in the roles that make up a winning campaign: Candidate, Campaign Manager, Fundraiser and Voter: https://t.co/QbWPC4e9ep#Barbie2020 #YouCanBeAnything pic.twitter.com/XuwY6LPBru

The company also said it teamed up with She Should Run, “a non-partisan non-profit that provides guidance and support to women considering a run for office,” according to the release.

She Should Run, a “longtime partner” of the brand and beneficiary of funds from the Barbie Dream Gap Project, has dedicated some of its resources to the “Help Her Lead” course, available on its website. The course also says it is “powered by Barbie” on its site.

The course aims to support young girls, especially girls of color, in their journey to becoming political leaders by providing adult role models the tools and guidance to “engage and inspire” girls early in their lives, the release said.

“Understanding the role we play in empowering our daughters is the first step—we have to have healthy conversations at home and encourage curiosity,” founder and CEO of She Should Run, Erin Loos Cutraro, said in the press release. “By getting them excited today, we’re giving them the confidence to raise their voices and run for office tomorrow.”

Wed Jul 29 , 2020
Another Riverdale actress is speaking out about The CW hit series. In a conversation with Elle, Bernadette Beck, who played Peaches ‘N Cream on seasons 3 and 4 of Riverdale, opened up about her experience working on the teen drama. Her decision to speak out comes not long after co-star […] 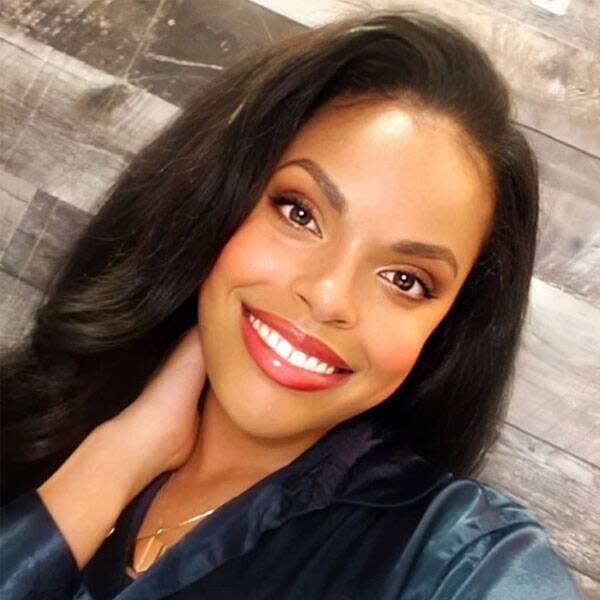