The second night of the Democratic National Convention will feature two former presidents, Jimmy Carter and Bill Clinton, and nods to some of the party’s revered figures of the past including Presidents John F. Kennedy and Franklin D. Roosevelt.

The rundown includes remarks by Kennedy’s daughter, Caroline Kennedy, and her son, Jack Schlossberg. Also appearing will be James Roosevelt Jr., the grandson of FDR and co-chair of the credential committee.

Carter, 95, the longest-living U.S. president, will speak along with his wife Rosalynn. who turns 93 today.

Like the convention’s first night, there will be a dose of entertainment: Black-ish star Tracee Ellis Ross will serve as moderator, while Oscar winner John Legend will perform.

But the evening also will be a bit different, as the party will have to conduct the actual business of the convention, including the roll-call vote. In a testament to the extent to which convention outcomes long have been pre-ordained, the roll call will be a mix of live and taped segments.

The theme of the evening will be “Leadership Matters,” and the party still has to move through its lineup of speakers and videos at a brisk pace, as they have scheduled the proceedings from 9-11 p.m. ET. In addition to former presidents and other activists, the keynote address will be delivered by 17 different political figures. One of the youngest stars in the party, Alexandria Ocasio-Cortez, also will speak, but reportedly she has only been given 60 seconds to make her remarks.

The marquee speech of the evening will come from Jill Biden, nominee Joe Biden’s wife and the former second lady.

One of the speakers tonight, former Secretary of State and 2004 Dem presidential nominee John Kerry, told reporters Tuesday that the virtual nature of the proceedings “may even eliminate some of the chaff and allow people to focus on the message and get things out with a clarity that you might not otherwise get in, you know, back and forth of the other kind of retail (politics).”

He added: “That’s an experiment, we don’t know the answer to that yet. We’ll see what happens.”

Here’s the rundown for Night 2 of the 2020 virtual Democratic National Convention:

Keynote Address: Themed to “We Step Up to Lead,” 17 different politicos will deliver the keynote, a platform that in the past has produced breakout speeches from Mario Cuomo and Barack Obama. Among those participating are Stacey Abrams and Conor Lamb.

Conversation on healthcare: Joe Biden chats with everyday Americans about the Affordable Care Act and healthcare

Video: “Teacher,” the story of Jill eBiden’s life and career.

Tue Aug 18 , 2020
Some notable universities that spent time and resources planning to reopen campuses amid the coronavirus pandemic are now backtracking as COVID-19 cases surge among students. Notre Dame, located in In South Bend, Indiana, saw a spike in COVID-19 cases despite testing students before resuming in-campus instruction. The University of North […] 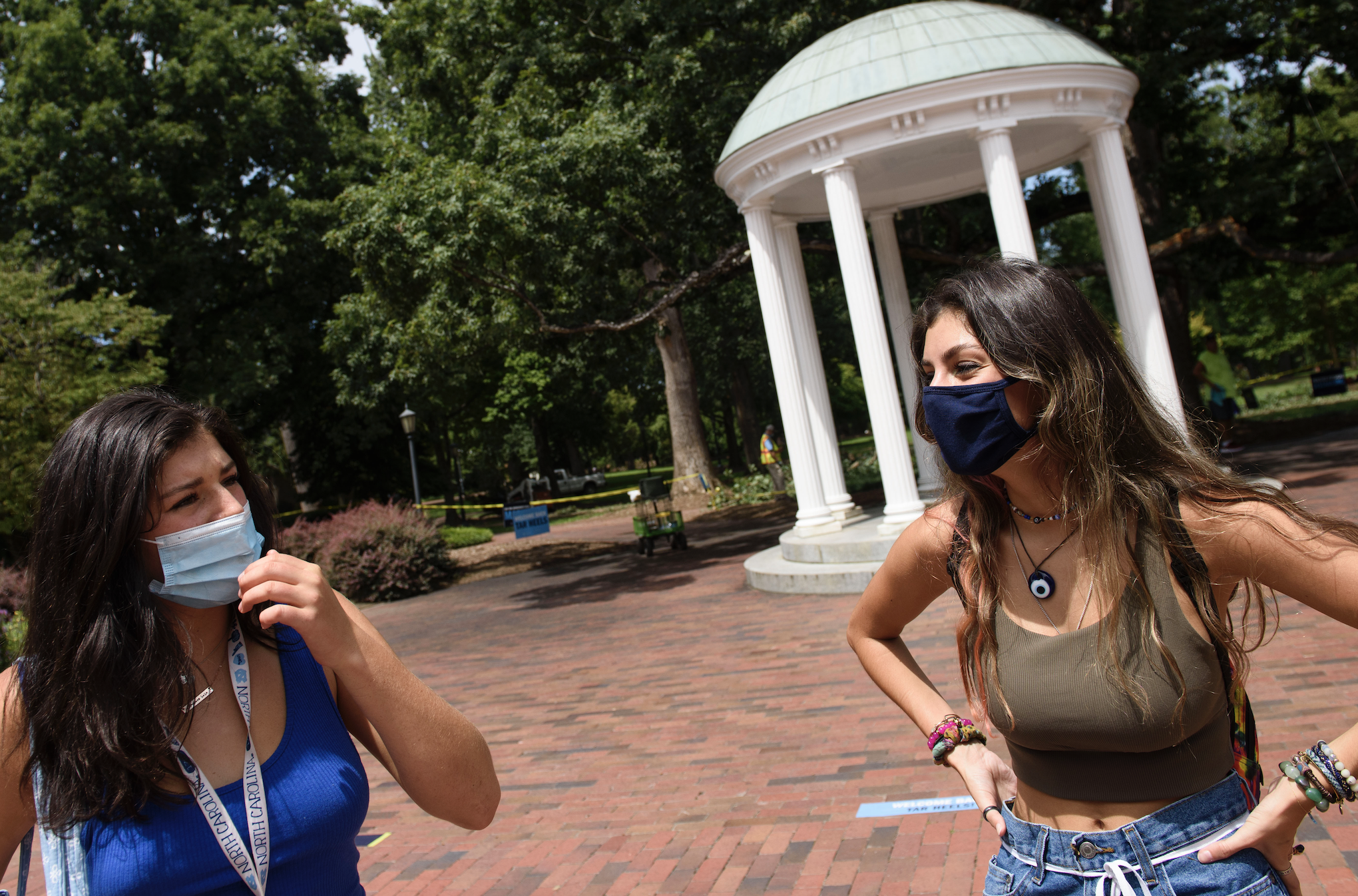