The university wants to assure students that they take their concerns seriously.

Black students at Kansas State have been reacting to tweets mocking the death of George Floyd.

In the tweet, McNeil said “Congratulations to George Floyd on being drug-free for an entire month!”

Many students are unsatisfied with the University’s response.

Floyd lost his life in Minneapolis when he was held down by police officers, while telling them that he couldn’t breathe.

My account was just locked again (check my Telegram) and I was forced to delete the original Tweet about George Floyd. Unreal.

Some people on social media support McNeil’s right to free speech, but others are condemning his actions.

Kansas State students, alumni, and community members called for McNeil to be expelled from the school. A few athletes said they weren’t going to participate in any sport activities until he was removed.

Kansas State president, Richard Myers, announced that the university would not expel McNeil, because it would violate his First Amendment rights. “While these messages are disrespectful and abhorrent, we cannot violate the law,” said Myers.

The university assured students that their concerns are being taken seriously and the school has since implement changes.

The school is working to improve its process for receiving complaints about discrimination, develop a social media policy for students, train the staff, create scholarships for minority students, and recruit and retain more students and faculty of color.

“When I read the statement, it just seemed like it wasn’t doing anything,” said Sarah, a Kansas State junior. She recalled her freshman year, walking to her dorm from work when a carload of white Kansas State students yelled, “you don’t belong here,” as they drove past.

“I was scared. It was dark. I thought they were going to turn around and come back. I remember calling my mother that night in tears,“ she said.

Sarah has chosen to take her studies online for the fall semester with the intention to return to campus at some point and help make things better for those coming after her.

“When minority students who want to come to K-State ask what it is like on campus, I want to be able to tell them that it’s safe, that they care about us.”

The post Black Kansas State students are afraid to return to campus after racist tweet appeared first on TheGrio.

Do children spread coronavirus? What doctors say about going back to school

Mon Jul 13 , 2020
President Donald Trump is pressing state and local officials to reopen schools this fall, despite coronavirus infections surging nationwide. While experts say there are significant social benefits to resuming in-person classes, they caution that schools will need to balance those against potential risks to provide a safe learning environment for […] 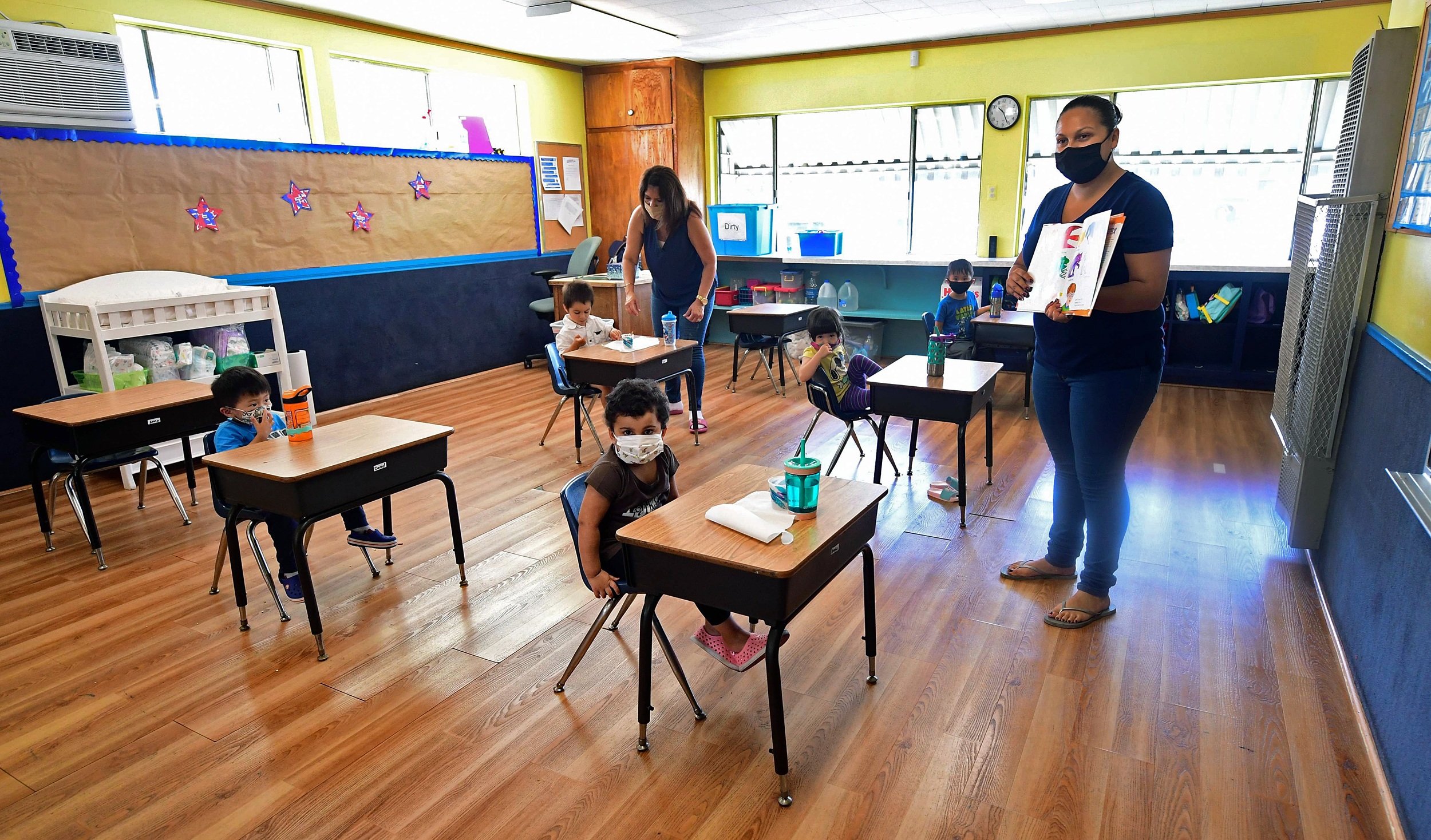