The college football season moves quickly, and the celebration from Boston College’s impressive 26-6 win over Duke on Saturday has already died down in Chestnut Hill. The Eagles have already turned the page, and begun their preparation for Texas State out of the Sun Belt conference, their home opener on Saturday. Less than 24 hours after defeating the Blue Devils, head coach Jeff Hafley has looked at tape, met with his team, and started his work for the upcoming matchup with the Bobcats.

Texas State (1-2) may not be a team that instills a lot of fear, but Boston College needs to be prepared for this game. This is a team with a solid offense, that is averaging 36.7 points per game, and 277 yards through the air, albeit it against SMU and UTSA. They have a quarterback, Tyler Vitt who has already thrown for 600 yards and six touchdowns and rushed for 88 yards and a pair of touchdowns in only two games. They can put up points fast as well, as they overcame a huge deficit late in the game against UTSA to force overtime in which they eventually lost.

It is up to Jeff Hafley and his staff to prevent a let down game, a trap Steve Addazio and his team fell into last year when the Eagles were trounced by Kansas. He has to make sure his team isn’t looking past the Bobcats to UNC, a Top 25 team coming to Chestnut Hill next weekend. What is he doing to prevent that?  “You coach them hard,” Hafley told reporters. “I mean, there’s a lot of stuff on the film that we have to clean up.”

There certainly were a lot of positives to take away from the Duke win, but coaching staffs have to identify issues and address them. With that win being the first game of the season, with a new staff, there were lots of areas that need to be fixed.

“When you win a game, that’s the best time to coach them the hardest,” Hafley explained. “You know, because they should be locked in and they shouldn’t take it personal. And that’s what we need to do after the first game. There are going to be some first game mistakes and we need to correct them.”

Against Duke, Hafley’s coaching style answered many questions pundits had about him. He was aggressive on defense, adapted his offense when it wasn’t working after halftime, and had his team energized for four quarters. Now comes the next question, how will he build on that win? What kind of game to game adjustments will he make, and how will he fix issues that popped up in the first game?

Like last weekend, the answers will come on Saturday.

Photo and video courtesy of BCEagles.com

Sun Sep 27 , 2020
DETROIT — Justin Verlander, who made only one start this season before being shut down due to an injury, will undergo Tommy John elbow surgery and likely miss the entire 2021 season. The former Detroit Tigers starting pitcher made the announcement on his Instagram page. Verlander, 37, spent 13 years […] 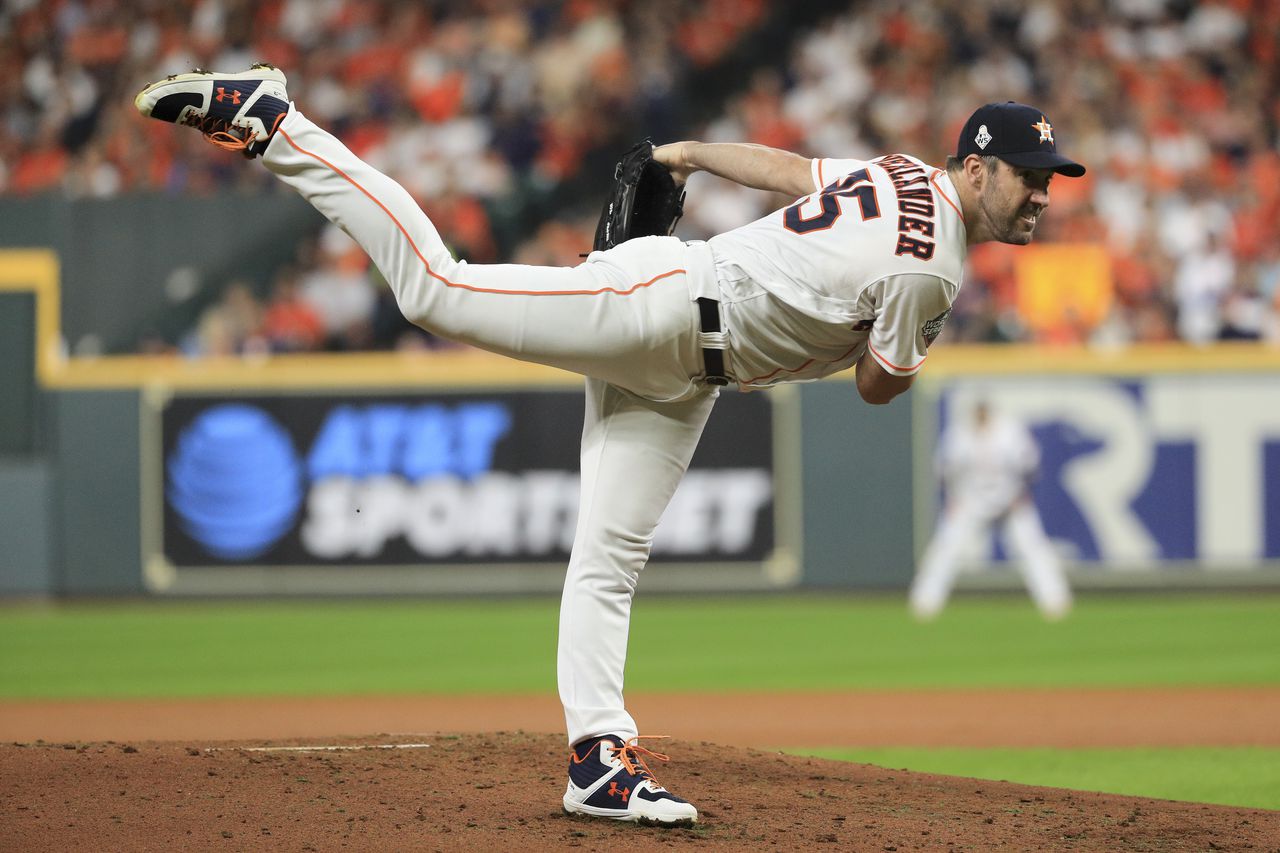