When the kids on the Winston Churchill Middle School Science Bowl team got started in October, a global pandemic wasn’t on the radar. Neither was a top spot in the national Science Bowl competition.

Churchill’s team consisted of eighth-graders Elyas Nuh, Harish Premkumar, Benjamin Wang and Sky Yip, and seventh-grader Aatreyo Bhattacharyya. In January, when they earned a spot in the national competition, they were on top of the world and ready to head to Washington, D.C., for the finals. Instead, they finished the year on a Zoom competition, but that doesn’t make their fifth-place finish any less sweet.

“Our Science Bowl Season has been excellent,” Nuh said. “Surprisingly, we actually won regionals for the first time in Churchill’s history. And after that we got fifth place in nationals, so it was a pretty exciting year.”

The National Science Bowl is sponsored by the U.S. Department of Energy, and includes a middle school and high school competition. Teams of five students compete in a Jeopardy-style quiz game with questions based in science, math and energy. Usually the tournament culminates in a trip to Washington to play for the national title. The top two teams receive $2,500 to take back to their schools to support their science departments. The top four teams receive $2,000 and the top eight teams receive $1,500.

Churchill won the regional Science Bowl in Livermore on January 25, the school’s first regional title. Churchill also has a second team that took fourth place. As the April 30 date for the national competition drew near and coronavirus started to spread in the U.S., it became obvious that it was not going to work out as expected and the competition was canceled.

Eventually, the Department of Energy came up with an alternative.

“Everyone expected them to cancel, so we were all sad that we missed going to Nationals. But then we were really surprised and extremely happy that they managed to find a way to do it online so we could still compete,” said Premkumar.

Everything about the competition changed. In order to be held virtually, the format and rules were different. The competition was held in June, and the kids worked on changing strategies and competing in the new style for about a month.

“We had to switch up our strategies to practice because we moved from buzzer speed to needing more and more knowledge. We had to communicate differently,” Wang said.

The national competition started with 41 teams from across the country, with teams tested on subjects such as biology, chemistry, Earth science, physics, energy and math.

“The top kids have to be very dedicated, with a lot of parental support,” said coach Bruce Hansen, a science teacher at Churchill.

After a few rounds, the Churchill team ranked well, sometimes even in first place. The final day of competition was down to 32 teams. After strong preliminary rounds, Churchill missed the semifinal round by only one question. They’ll try to get back into the nationals next year, hopefully in-person next year.

Thu Jul 9 , 2020
As the economy attempts to recover from the COVID-19 pandemic, one of the best ways we can help entrepreneurs stay afloat is by shopping small. This week, the 3rd Hour of TODAY is highlighting women-owned small businesses to consider supporting. As part of the “She Made It” series, we’ll be […] 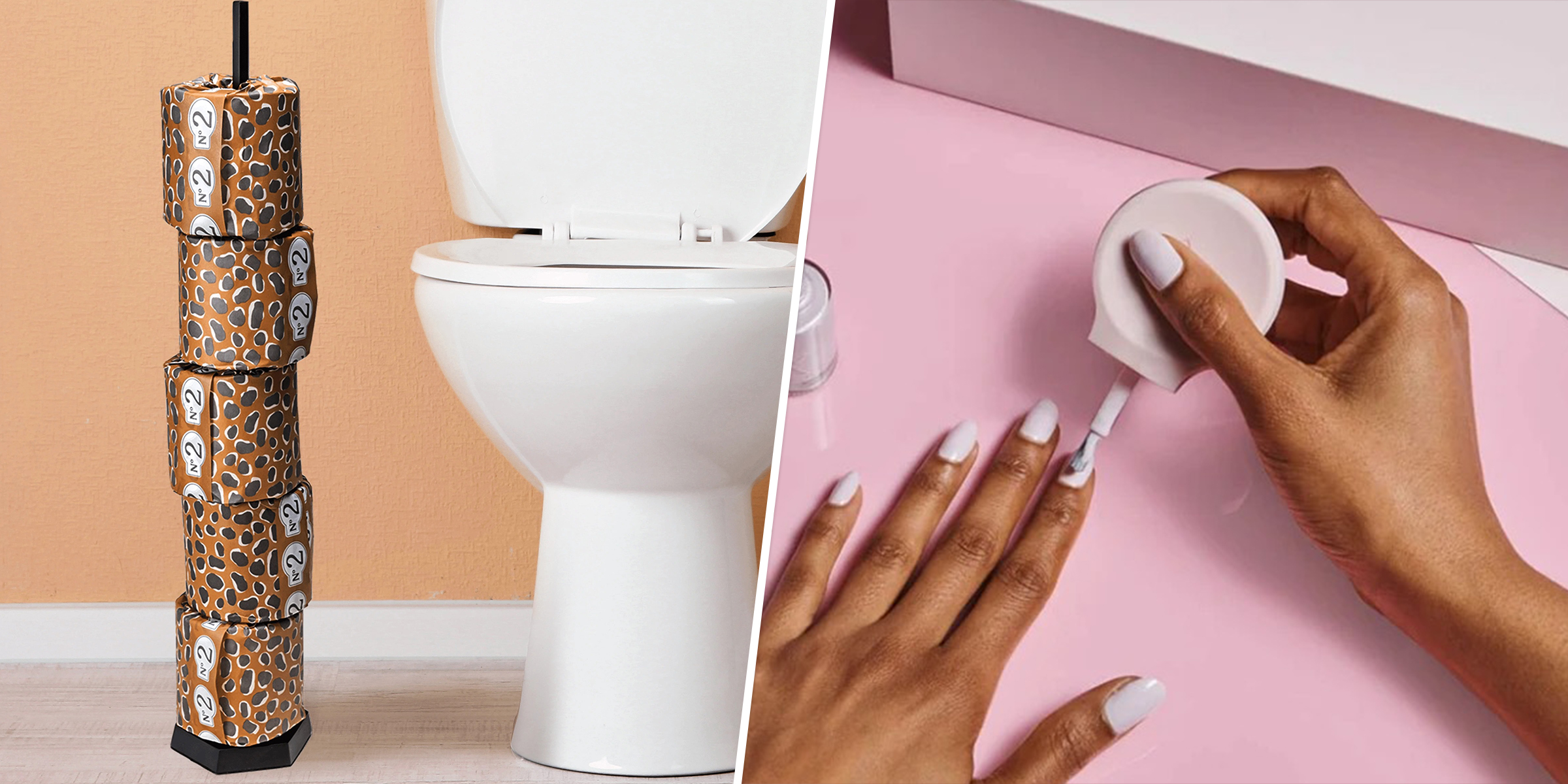