Cruise giant Carnival Corp. is continuing plans for a phased-in approach for its return to sailing, beginning with fewer ships and fewer passengers, on a region-by-region basis. The company will not make a full return in terms of passenger capacity until 2022 at the earliest, according to CEO Arnold Donald.

“[The] nature of restart is going to be almost country by country and destination by destination,” Donald said on an earnings call Friday, 120 days after the company paused operations due to coronavirus.

The resumption of shoreside social gathering practices will be the “critical thing” as an indicator for the resumption of cruising. He pointed to Germany, where one Carnival subsidiary, AIDA Cruises will resume sailing three of its ships in August after the country began to reopen in the spring. Italy, he suggested, might be next.

AIDA’s three scheduled cruises will not make port calls in Europe when it begins sailing in early August. Nor will it sail to Canada and the U.S. for the remainder of the year.

Because most of its client base varies by region as well, Donald said he believes Carnival is in a good position looking ahead, in spite of travel restrictions. For example, 95% of AIDA’s passengers come from Germany – likewise, 92% of Carnival Cruise Line’s passengers are from the U.S.

While AIDA is scheduled to sail, the vast majority of Carnival Corp.’s brands, including flagship Carnival Cruise Line, Princess Cruises, Holland America Line, P&O Cruises, Costa Cruises, Seabourn and Cunard will remain on pause for the time being, spokesperson Roger Frizzell told USA TODAY Thursday, reiterating that “the timeframe for restart in the U.S. has not been determined.”

When will Carnival Corp. lines return to service in the U.S.?

None of Carnival Corp.’s lines will sail until at least early October because all have extended their North American suspensions through the end of September, Frizzell said Thursday. That’s two weeks longer than members of the trade group Cruise Lines International Association have agreed to remain idle, and nearly two months beyond the date the Center for Disease Control and Prevention’s “no-sail order” remains scheduled to expire on July 24.

He said the extended suspension has given Carnival Corp. extra time to finalize plans for health protocols and ship-capacity levels when it resumes operations. When its lines do resume cruising, they are likely to take a phased approach, returning to sailing over time rather than all at once.

‘We are going to be patient’: Carnival plans phased return to cruising amid coronavirus pandemic

How Carnival Corp. is addressing COVID-19 and onboard health

Carnival Corp. hasn’t released a full plan for how its ships will combat coronavirus but Donald noted some changes during Friday’s call.

As they restart operations, ships will not be full. Carnival will follow the social distancing guidelines that the country of operation has determined appropriate.

“[We’ll] probably start at less than 50% occupancy as we work out details,” Donald said.

They hope to ramp that capacity up quickly, if it is safe to do so.

Looking ahead, on July 28 Carnival Corp. will host a joint summit with The World Travel & Tourism Council, where Donald represents North America.

During the event, open to the public for viewing online Carnival said medical, epidemiology and public health experts will “explore and share the latest best practice on the science of COVID-19 and how best to address the many practical questions people have about the disease.”

2021 bookings are in demand

In spite of the industry’s operational pause which will have spanned at least six months in North America by the time CLIA’s suspension expires on Sept. 15, cruisers are still booking.

While spending less on advertising, Carnival Corp. continues to see demand. In the first three weeks of June, for example, nearly 60% of their 2021 bookings were new, the remaining bookings were the result of customers applying future cruise credits in lieu of a canceled cruise.

The company hasn’t seen many changes in the profile of cruisers booking itineraries but there has been one discrepancy: Longer cruises, particularly cruises with a duration of longer than 21 days, are not being booked as much as shorter cruises, Donald said.

Additionally, Carnival Corp. brands have attempted to provide cruisers with more “confidence” with the announcements of varying incentives and flexibility measures including reduced or refundable deposits.

The company is negotiating the delay of delivery of 16 ships currently on order – 14 ships and two expedition ships, across its brands, Donald said.

Many Carnival cruise lines announced schedule changes and ship repositionings ahead of Friday’s call, causing a domino effect that resulted in the cancellation of at least 30 cruises.

13 ships to leave the fleet

The 13 ships will meet different fates. One was sold in June, four are agreed upon for sale, five will be disposed of and there are “preliminary” agreements for another three ships, according to Friday’s earnings report.

Company remains under investigation for its handling of the virus

In early May, Carnival Corp. was put under investigation by the U.S. Congress over its handling of multiple outbreaks of COVID-19 on its ships.

At the time, the House of Representatives required the company, which owns at least nine ships that experienced outbreaks, including the Diamond Princess and the Grand Princess – to turn over all internal documents pertaining to COVID-19 from Jan. 1 onward.

This article originally appeared on USA TODAY: Carnival cruises will not operate at pre-COVID-19 capacity until 2022

What to do before you lose your job

Fri Jul 10 , 2020
Job hunters and those about to become job hunters have to worry about challenges on several fronts — they have to find a job soon, the job has to pay an acceptable amount, and they have to pay their bills and put bread on the table in the meantime. During […] 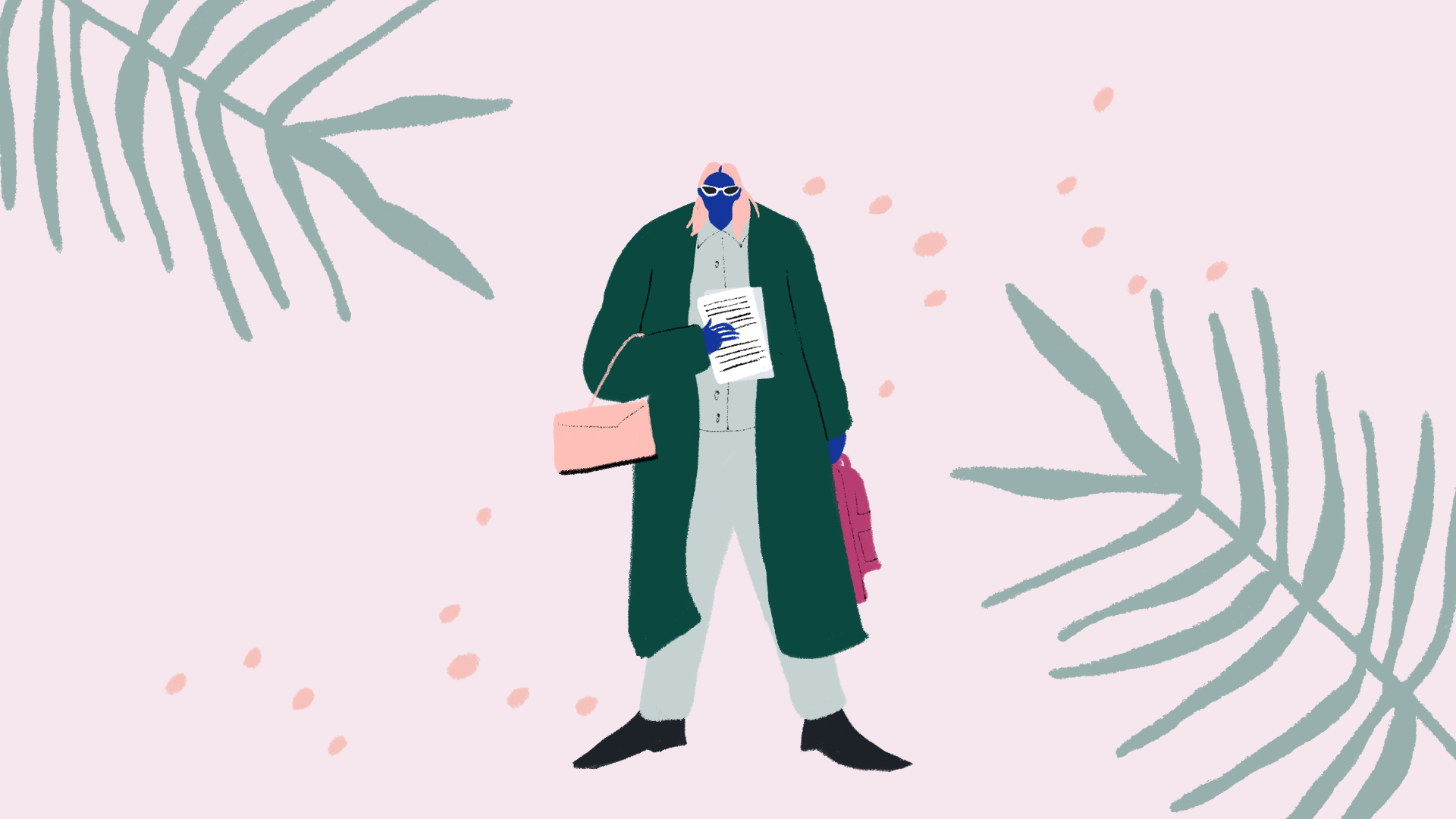