Bill Gates said that the White House “muzzled” the COVID-19 response of the Centers for Disease Control and Prevention, and he offered thoughts on vaccinations and coronavirus conspiracies in a new Wired interview released Friday.

Gates was “surprised at the U.S. [coronavirus] situation because the smartest people on epidemiology in the world, by a lot, are at the CDC,” he told Steven Levy, Wired’s longtime tech writer and editor at large. Gates announced in April that the Bill and Melinda Gates Foundation would shift its “total attention” to fighting COVID-19.

“I would have expected them to do better,” the Microsoft co-founder and philanthropist said. “You would expect the CDC to be the most visible, not the White House or even Anthony Fauci. But they haven’t been the face of the epidemic. They are trained to communicate and not try to panic people but get people to take things seriously. They have basically been muzzled since the beginning.”

Pandemic preparedness — a cause Gates has advocated for years — should have been a higher priority for the U.S. government, he said.

“If we had built up the diagnostic, therapeutic and vaccine platforms, and if we’d done the simulations to understand what the key steps were, we’d be dramatically better off,” Gates said. “Then there’s the time period of the first few months of the pandemic when the U.S. actually made it harder for the commercial testing companies to get their tests approved, the CDC had this very low volume test that didn’t work at first, and they weren’t letting people test. The travel ban came too late, and it was too narrow to do anything. Then, after the first few months, eventually we figured out about masks, and that leadership is important.”

Gates, who is worth more than $112 billion, has been an outspoken critic of the slow turnaround on coronavirus tests in the U.S. Having to wait more than 48 hours for a result made tests a “complete waste,” he told MSNBC earlier.

Gates has been more optimistic about the speedy development of an eventual COVID-19 vaccine. The Gates Foundation pledged $1.6 billion in June to the Global Alliance for Vaccines and Immunization, with $100 million specifically targeted to fund coronavirus vaccines.

“In China and Russia, they are moving full speed ahead,” Gates said when asked if he was worried about a vaccine being approved too soon. “I bet there’ll be some vaccines that will get out to lots of patients without the full regulatory review somewhere in the world. … The [Food and Drug Administration], to their credit, at least so far, is sticking to requiring proof of efficacy. So far they have behaved very professionally despite the political pressure. There may be pressure, but people are saying no, make sure that that’s not allowed. The irony is that [Donald Trump] is a president who is a vaccine skeptic.”

Much of the skepticism and misinformation around topics such as vaccines were fueled by the social media business, Gates said, calling it a “poison chalice.” (He acknowledged that the company he founded is currently in negotiations to buy TikTok from Chinese firm ByteDance.)

Since the onset of the coronavirus pandemic, anti-vaccination proponents and members of the far-right have pushed conspiracy theories about Gates and coronavirus profiteering. He labeled the allegations “anti-science” and a “wild inversion” of the values and track record of the Gates Foundation.

“I’m involved in almost everything that anti-science is fighting,” Gates said. “I’m involved with climate change, GMOs and vaccines. The irony is that it’s digital social media that allows this kind of titillating, over-simplistic explanation of, ‘OK, there’s just an evil person, and that explains all of this.’” 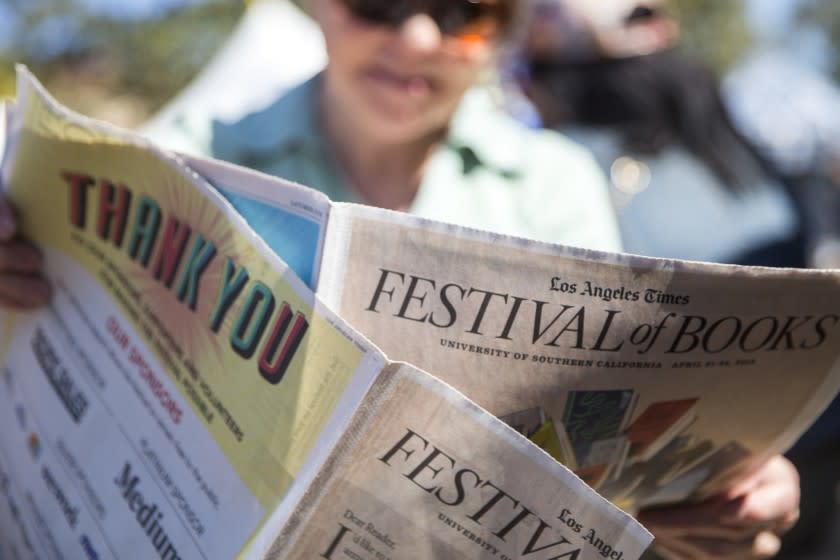