Iowa, while taking a Big Ten-ordered pandemic pause from games, called off all athletic practices because of a virus spike until Sept. 7.

Notre Dame just announced only students, players’ families, faculty and staff will be permitted inside its stadium on game day.

Kansas will play football without any fans.

In a virus-free world, the Michigan-Washington game would have been played Saturday.

As the college game pushes toward the FBS season openers on Thursday — roughly 60 percent of the teams are pursuing games while the others are sitting out the season — the novel coronavirus is still not cooperating.

There remains a general sense that while the coming NCAA season will launch for most of the 76 hard-liners over the next month, it’s not going to last long.

In the Big Ten, President Donald Trump today called conference commissioner Kevin Warren to encourage him to restart the football season, this coming after league representatives discussed bringing games back by Thanksgiving.

Trump, however, hasn’t contacted the Pac-12 to do the same.

Meantime, the Pac-12 remains shut down.

Not budging from postponement.

Not talking about it.

In effect, all boarded up.

Asked if the conference had discussed a earlier return to games, matching the supposed actions of the Big Ten, the Pac-12 response was cryptic.

Full suspension of competition until Jan. 1. 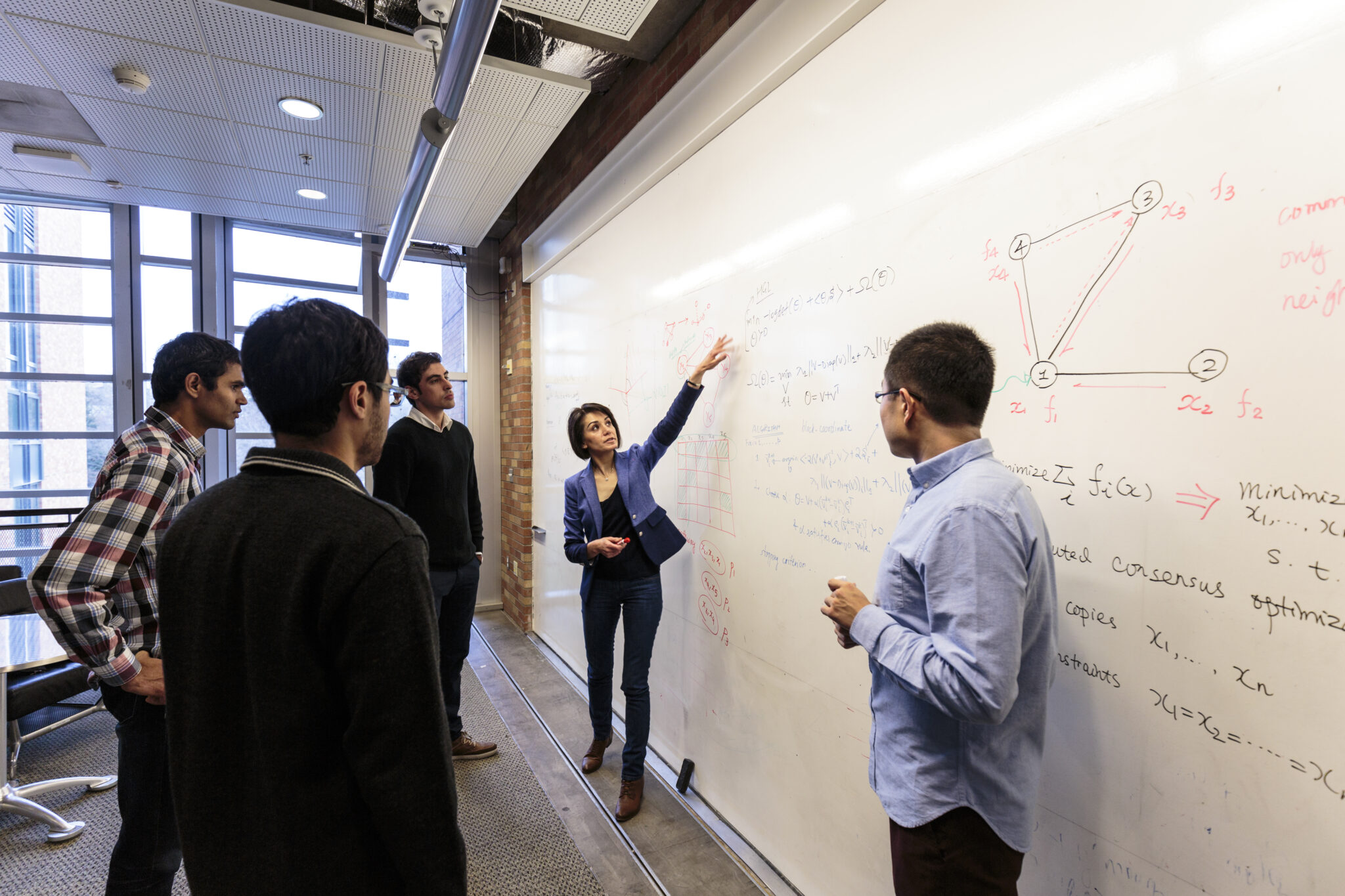