Over 16.8 million people across the globe have been diagnosed with COVID-19, the disease caused by the new respiratory virus, according to data compiled by the Center for Systems Science and Engineering at Johns Hopkins University. The actual numbers are believed to be much higher due to testing shortages, many unreported cases and suspicions that some governments are hiding or downplaying the scope of their nations’ outbreaks.

The United States has become the worst-affected country, with more than 4.4 million diagnosed cases. On Wednesday, the U.S. death toll climbed over 150,000 and now stands at 150,090.

The U.S. has recorded its highest number of deaths from COVID-19 since mid-May, according to The COVID Tracking Project.

There were 1,418 deaths reported on Wednesday, the most since May 15, the project found.

The project noted that the state has changed its method of counting deaths, and Hurricane Hanna may have caused some backlog, possibly impacting the number reported.

Marylanders ages 5 and up will now be required to wear face coverings in public spaces of all businesses and outdoors in public when physical distancing is not possible. The new order goes into effect Friday at 5 p.m. It expands upon the existing order, in effect since April 18, which required face coverings in stores and on public transit.

The state is also immediately advising against travel to states with positivity rates of 10% or higher. As of Wednesday, the state said its advisory applies to nine states: Alabama, Arizona, Florida, Georgia, Idaho, Louisiana, Nebraska, South Carolina and Texas.

Maryland is also pausing its reopening, Hogan said; statewide it is in stage 2 of a three-stage plan.

Maryland has 86,285 confirmed cases of COVID-19, according to state data. Its testing positivity rate is nearly 5%. Hospitalizations and new cases have increased steadily in July.

The state had never reported more than 200 in a single day.

Coronavirus updates: 150,000 dead in US originally appeared on abcnews.go.com

How to Avoid Cultural Appropriation in Design

Thu Jul 30 , 2020
Photo credit: Alice Morgan From House Beautiful The shoes were tiny, brightly colored, embroidered with flowers and birds, and embellished with metallic thread. Interior designer Noz Nozawa’s client had a collection of them proudly displayed on the fireplace mantel of her San Francisco home. But why would baby shoes have […] 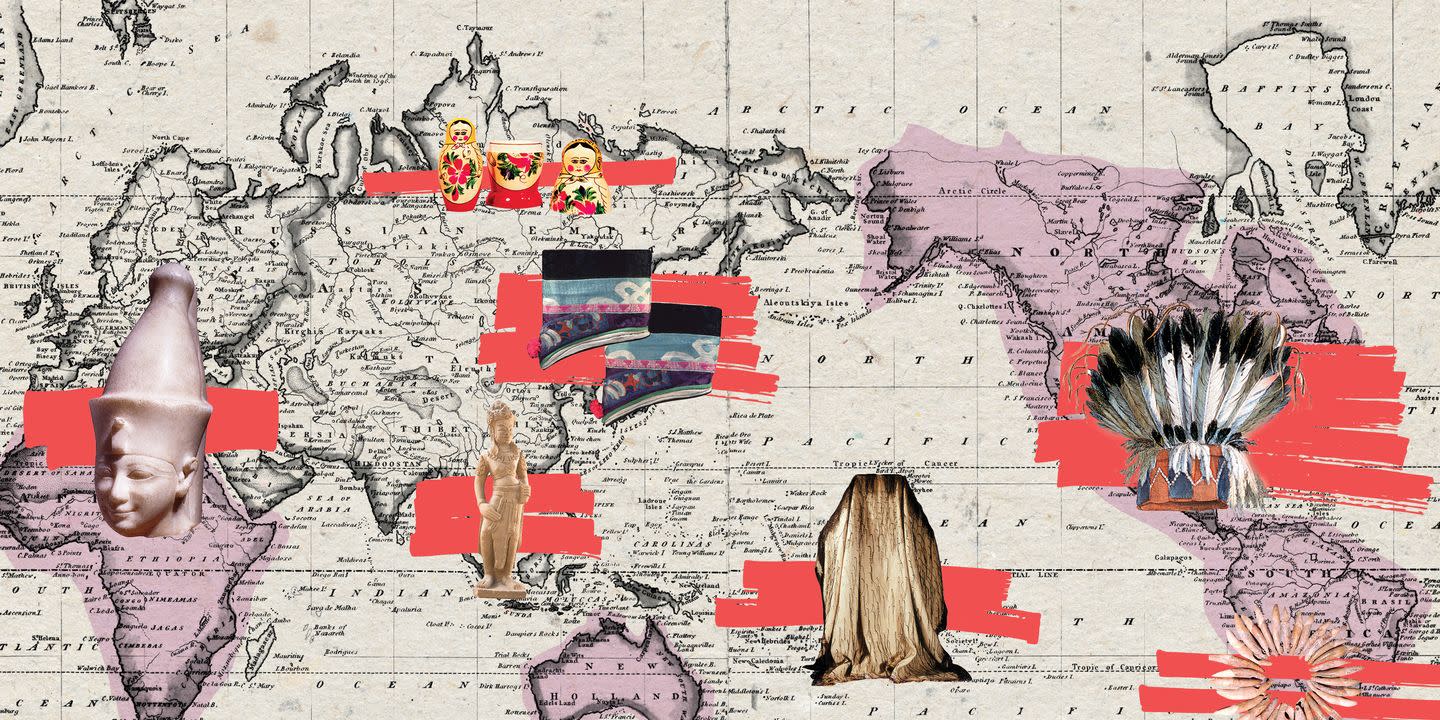