People are out of work, hungry, suffering and dying. The United States has more than 4.2 million confirmed cases of COVID-19 and nearly 147,000 people have been killed. The situation is dire and is getting worse, but it didn’t have to be this way. The truth is, one man is responsible — President Donald Trump.

Trump ignored early warnings, dismissed the seriousness of the threat, and attacked the advice of doctors and scientists. He refused to fully implement the Defense Production Act and failed to fully prepare our national stockpile of protective equipment, leaving a severe shortage of masks and gloves that front-line workers need to stay safe. As cases grew, he failed to institute a national plan for testing and contact tracing. He left state and local governments flailing without the resources they need.

He failed to follow the science or listen to public health experts. He failed to address the longstanding disparities that the pandemic put on full display. He failed to solve the underlying public health crisis that caused and prolonged the economic collapse. And when the American people and the news media raised the president’s failures, he responded with insults and lies. America is desperate for a strong, competent and honest leader who seizes the moment, takes responsibility and does everything possible to solve the crises plaguing our country. Instead, we have Donald Trump.

And the results have been disastrous.

Crises are worse under Trump

Countless mom-and-pop businesses are being forced to close their doors for good. These community leaders lost their livelihoods and have no choice but to rely on government checks and charity. Over 17 million people are still out of work. This includes young parents struggling to keep a roof over their children’s heads and older workers who are panicked as they see their dreams of retirement slipping out of reach. And with expanded unemployment insurance having expired last week, things will get worse and more families will suffer.

The administration’s mismanagement of these crises has worsened longstanding disparities in our country. Black and Latinx people are getting sick and dying at alarming and disproportionate rates, in part due to systemic barriers to quality health care. People are being asked to stay at home to avoid being exposed to COVID-19, but they are in danger of a foreclosure or eviction if they can’t work. People are being asked to frequently wash their hands to fend off the virus, but countless families struggle to pay their water bill. And children are expected to continue their schooling and complete assignments online, but some don’t have a laptop or access to broadband.

Biden: We must urgently root out systemic racism, from policing to housing to opportunity

Lead or get out of the way

What we need are solutions that could make an immediate difference in people’s lives. For instance, the Saving Our Street Act, which I introduced with Massachusetts Rep. Ayanna Pressley, gets resources to neighborhood businesses — local mom-and-pop establishments like nail salons, barber shops and bodegas — instead of deep-pocketed companies that can weather the storm.

The Monthly Economic Crisis Support Act, which I introduced with Democratic Sens. Bernie Sanders of Vermont and Edward Markey of Massachusetts, provides people with up to $2,000 every single month to help them keep a roof over their heads and put food on the table. Instead of a one-time payment, people would get help every month.

My RELIEF Act would help keep Americans safe and in their homes during this crisis by banning evictions and foreclosures for a year; preventing utility shutoffs; and prohibiting landlords from raising tenants’ rent. And The Heroes Act, which already passed in the House, would give funding for testing and to localities that desperately need it to pay essential workers.

Solutions are out there; we just need competent leaders who know how to listen, lead with empathy and get things done. People across the country are begging the president and his Republican boosters in Congress to approach these crises with the seriousness they deserve, recognize their missteps and work on behalf of the people who sent them to Washington. If they can’t, it’s time for them to move aside and let real leaders lead.

This article originally appeared on USA TODAY: Kamala Harris to Trump: Lead on COVID and economy or get out of the way

Mon Jul 27 , 2020
Trolls World Tour voice actor Flula Borg has admitted he was “terrified” when Universal opted to release the film on-demand rather than in cinemas. The studio opted not to delay the film in the early days of the coronavirus lockdown and instead used the animated sequel as a guinea pig […] 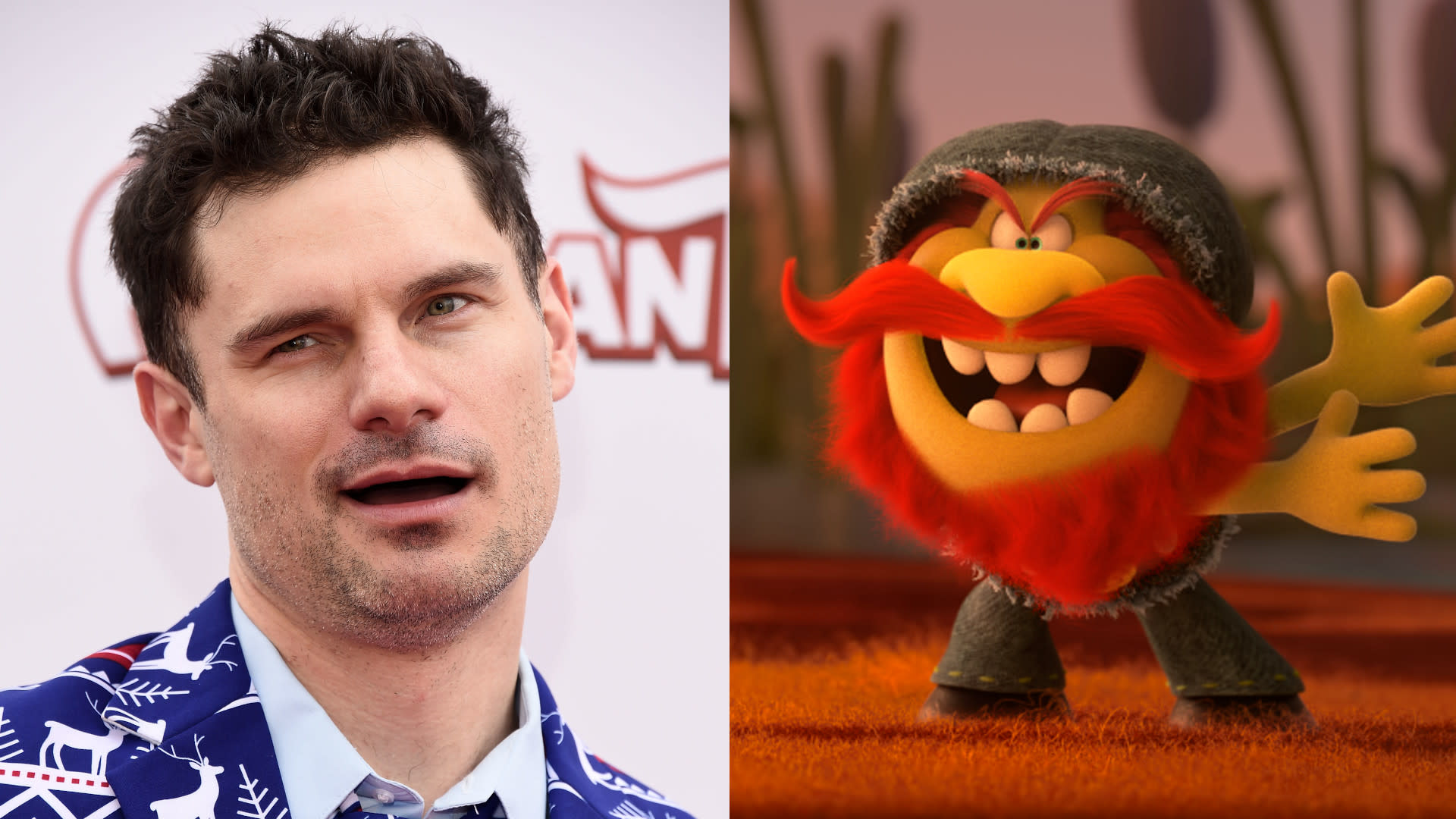