“At some point students will return to school,” said CPS CEO Janice Jackson. “It may be on Sept. 8, it’s possible it could be later in the year, but whatever the case may be, students will be returning to school.”

Jackson and other CPS leaders described the district’s tentative hybrid plan for fall, which for most students would include two days of in-person instruction, with students grouped in small “pods” meant to silo them off reduce the risk of transmission of COVID-19. The rest of the week would involve two days of remote learning and one day with live online classes.

Still, some parents appeared unconvinced, submitting dozens of questions about opting out of the hybrid model. They asked for clarity about their options if they decide to keep their child home and details about what full-time virtual school might look like.

“Can parents have the option to choose remote learning if there are health risks at home such as parents or grandparents with underlying conditions? There should be some options,” an attendee of the event asked.

A CPS staff member replied that parents can opt out of in-person schooling, and Jackson further clarified that parents will not need to give a reason if they decide to keep schooling virtual.

The decision to stay home, though, is fixed for at least a quarter, officials said, after receiving questions about whether parents will be able to change their minds.

If parents enroll their students in the hybrid model, they can choose to keep the students home at any point if they feel unsafe, officials said. But if the student is enrolled in the all-virtual option, the child would have to wait until the next quarter to come back to school if parents change their minds.

“If a pod of 15 students and a teacher is working together for three or four weeks, to have someone come into the pod that hasn’t been a part of it puts it in jeopardy,” Jackson said.

Several parents also asked whether their children would lose their spot in a school if they opted for virtual learning instead of the hybrid, in-person model.

“You aren’t transferring from your school. You won’t lose your space in that school,” Jackson said. “We want to assuage the concerns people had related to that.”

And in response to questions about what an all-virtual week would look like, Jackson said the students would have four days of at-home work with access to prerecorded lessons and digital materials. One day a week, they would join their classroom for live, virtual learning.

Arwady, who answered questions during the session, said she supports the hybrid model, and noted that it allows for flexibility and enables officials to plan for the long term.

“If COVID-19 were going to be over in a month or two months, this would be an easy decision. We’d say, let’s wait it out,” she said. “But the bottom line is, the earliest I think we are likely to even start seeing a vaccine is early 2021, and I think it will take at least a year for the full rollout of that vaccine. So when we think about COVID-19 planning, we’re thinking about the next year and a half to two years at minimum.”

Officials said they formed the hybrid plan, knowing they may have to switch back to an all-virtual model if the outlook worsens later this year.

“We will not make a decision to have students go back to a school environment unless it is absolutely safe to do so,” Jackson said.

Thursday’s session was the second-to-last of five virtual events during which CPS officials have received thousands of questions and comments about the district’s plan for the fall. The district will release an updated plan in August after gathering the feedback.

The final session is scheduled for Friday at 9 a.m. The registration link can be found here.

Visit the Chicago Tribune at www.chicagotribune.com

Fri Jul 31 , 2020
The British Academy of Film and Television Arts (BAFTA) managed to stage its glitzy Film Awards in February at the Royal Albert Hall with legions of celebrities just before the coronavirus lockdown, but its Television Awards on Friday will be a very different affair. Gone is the traditional red carpet. […] 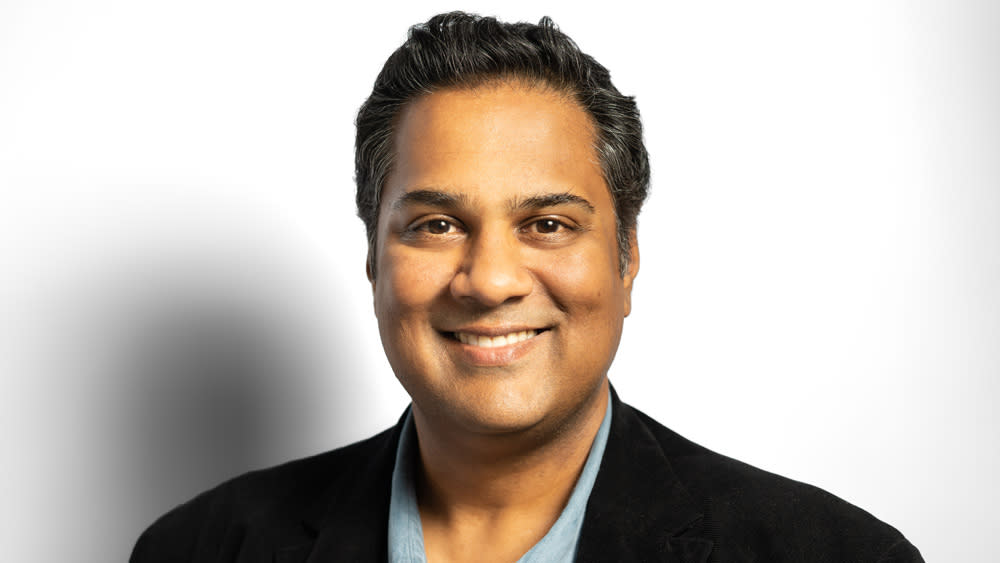