WASHINGTON — As the nation’s public schools plunged into crisis at the outset of the coronavirus outbreak, Education Secretary Betsy DeVos stuck to the message of decades of conservative education advocacy.

She championed her trademark policies of local and parental control, freeing states of federal mandates, loosening rules and funding opportunities that she said would help schools “rethink education” outside their brick-and-mortar buildings.

But now, as President Donald Trump pushes public schools to reopen this fall, DeVos is demanding they do as Washington says, a stance diametrically opposite to how she has led the department. Already a partisan lightning rod, she has become the face of the Trump administration’s efforts to pry open the schoolhouse doors through force and threats. Her presence, as arguably the most recognizable and divisive member of the administration next to Trump himself, has inflamed a debate that is roiling communities in every corner of the country.

“We have so politicized the situation we don’t know who we can trust, and it’s become very clear that we can’t trust her,” said Keri Rodrigues, the president of the National Parents Union, a collection of 200 advocacy organizations across 50 states representing parents from communities of color. “It’s as if the Trump administration gave her one sentence that she was supposed to stick to: Open the economy by any means necessary. Our lives are not valuable to them at all. We are a means to an end.”

“You want to talk about a moment for parent choice — we’re literally in this alone,” she added.

Even DeVos’ ideological allies are mystified.

“Betsy DeVos six months ago would have thought this was ludicrous,” said Michael J. Petrilli, the president of the Thomas B. Fordham Institute, a conservative research organization.

In a statement, the department defended DeVos’ push, saying that “if anyone is politicizing this issue it’s the unions, who are Democrats’ operatives, who are fearmongering and denying the science that says it’s safe and better for kids’ overall health to be back in school.”

“She’s not providing a federal mandate on how schools should open; she’s just asking local education leaders to fulfill their basic obligation, which is to educate America’s students full time,” the statement said. “We know what’s best for kids — and that’s having their schools and all the services they provide fully operational in the fall.”

Last week, Trump ramped up pressure on schools to hold physical classes, in a forceful recognition that opening schools is critical to fully reopening the economy, which, in turn, is critical to his reelection. He appeared to accept no other option, writing on Twitter on Friday that virtual learning “has proven to be TERRIBLE compared to In School.”

By the end of the week, DeVos had gone from having virtually no role in the White House coronavirus task force to being its star. She took to the Sunday morning news circuit to reject hybrid models of in-person and online instruction that have been adopted by several school districts and to sidestep questions about Centers for Disease Control and Prevention guidelines, saying they were “meant to be flexible.”

DeVos has made the most vulnerable American children the center of her message, particularly after several school districts struggled to offer quality remote learning this spring.

“I think the go-to needs to be kids in school, in person, in the classroom,” she said in an interview on CNN on Sunday. “Because we know for most kids, that’s the best environment for them.”

She repeated the administration’s line that if schools did not reopen, “they shouldn’t get the funds,” though program hosts noted that neither she nor the president had the authority to carry out the threat. However, the department can revoke federal funding if districts do not meet their states’ minimum hours of instruction or fulfill the requirements of federal special education and civil rights laws.

On Monday, the department said: “The basic premise of federal funding under law is to provide a full-time education to students. How can you take the money and not provide the service?”

“Teachers, kids and parents are fearing for their lives,” Pressley wrote. “You point to a private sector that has put profits over people and claimed the lives of thousands of essential workers. I wouldn’t trust you to care for a house plant, let alone my child.”

DeVos’ threat to withhold federal funding from school districts that do not reopen to in-person instruction angers even those who share her beliefs that public schools have failed the most vulnerable students.

Sarah Carpenter, the executive director of Memphis Lift in Tennessee, a parent advocacy group that is critical of the city’s public schools, said her community was struggling with death, joblessness, the lack of high-speed internet in homes and children with no electronic devices. She echoed concerns captured in surveys, like ones compiled in Washington, D.C., which showed that communities hit hardest by the virus were most unsure about sending their children into a classroom.

“You want us to take a chance and send our kids to a building that wasn’t even sanitary before they left. It’s not safe,” Carpenter said.

Education leaders and medical experts have identified reopening schools as a national priority, particularly for children of color whose communities have borne the brunt of the crisis. Students need to recover from the academic and emotional toll the pandemic has taken, and to regain access to assistance programs like school meals and social services.

Before last week, DeVos seemed to think there were many ways schools could meet this challenge. In recent months, she had been criticized for using the coronavirus to push policy changes that would create more options for families during the pandemic, including vouchers for private schools, tutoring and virtual schools.

In early April, she announced new distance-learning rules for higher education, saying that the national emergency “underscores the need for reform and for all educational institutions to have a robust capacity to teach remotely.” Later that month, she announced a microgrant competition, in which states could compete for $180 million grants to set up statewide virtual learning, course-access programs and “new, field-initiated models for providing remote education not yet imagined.”

“If our ability to educate is limited to what takes place in any given physical building, we are never going to meet the unique needs of every student,” DeVos said in April, when she announced the grants.

Other observers noted that using the bully pulpit during a crisis was nonpartisan. But DeVos has been “handicapped by the president,” said Frederick M. Hess, a resident scholar and the director of education policy studies at the American Enterprise Institute. “There’s been too much excuse-making and not enough emphasis on what’s right for kids.”

“But the president has no credibility on this, and his polling on corona is upside down for a reason,” he said. “When she’s working against that backdrop, when she obviously has to echo the president, she’s already dealing with massively unfair, unbelievably nasty, unjustified venom on the part of so many education interests.”

But the fear is that the issue has been hopelessly politicized.

The administration’s tough stance is “sending all of these states into a scramble, where every move they make is going to be scrutinized through a political lens,” Rodrigues said. “So, even when they do come out with guidelines, it’s going to be through the lens of ‘you’re listening to your Democratic governor’ or ‘you’re listening to Donald Trump.’ It’s not fair, because the people who are going to be hurt by this are our children.”

Tue Jul 14 , 2020
Anybody can start a business. Not everybody can scale a business to reach its fullest potential. Entrepreneurship takes a lot of guts, some specific expertise, and a heap of leadership skills. But one especially helpful ingredient is a financial education. Finance is the lifeblood of every business and understanding concepts […] 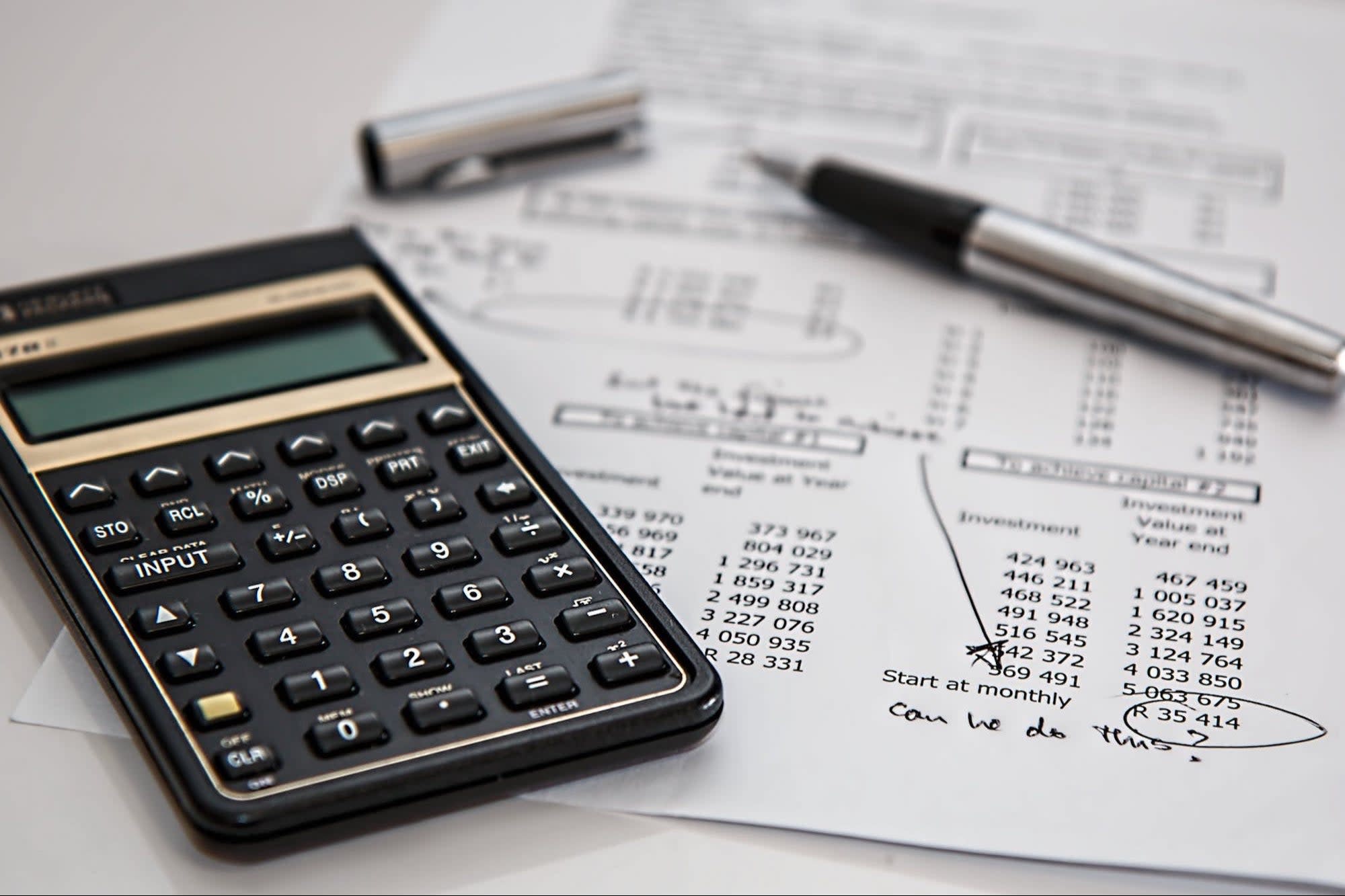