President Donald Trump on Tuesday stood by his retweet of a video showing a Houston physician and others making false and misleading claims about the coronavirus disease COVID-19 — including suggesting masks don’t help slow the virus’ spread and that there’s already a cure.

Both assertions have been debunked by medical professionals, including federal health officials.

But Trump (who just last week said wearing masks was “patriotic”) told reporters on Tuesday he was “very impressed” by what Dr. Stella Immanuel had to say in the viral video, which widely circulated on social media beginning with the website Breitbart.

The video, which features Immanuel, was taken down by Twitter and Facebook because of misinformation, the sites said Tuesday, but not before the president retweeted it as well.

“I don’t know which country she comes from, but she said that she’s had tremendous success with hundreds of different patients,” Trump, 74, told reporters afterward. “And I thought her voice was an important voice, but I know nothing about her.”

The BBC reported that Dr. Immanuel is also a pastor and the founder of Fire Power Ministries, where she has promoted bizarre theories about medicine through her sermons on YouTube.

A native of Cameroon, Immanuel received her medical license in Texas in November, according to state records. She previously said she believes alien DNA has been used in medicine, according to the BBC.

Immanuel, 55, claimed in a 2013 YouTube video that some medical conditions were caused by demons and witches having sex with human beings in their dreams.

She doubled down on that claim this week, tweeting a link to her 2013 video and writing: “Yes America! some need deliverance from demon sperm.”

The viral video this week in which Immanuel appeared was to spotlight a group calling itself “America’s Frontline Doctors” who argued that “fake science” led to officials to warn against taking the anti-malaria drug hydroxychloroquine to treat the coronavirus.

However, multiple studies have shown hydroxychloroquine is not effective as a viral treatment despite earlier hopes before it was tested. And studies have proven that masks significantly slow the spread of COVID-19.

The Food & Drug Administration also warns against taking hydroxychloroquine for COVID-19, saying it can cause “serious heart rhythm problems and other safety issues, including blood and lymph system disorders, kidney injuries, and liver problems and failure.”

In the viral video, shot in front of the Supreme Court, Immanuel claimed to have treated more than 350 coronavirus patients with hydroxychloroquine. (NBC News reports she declined to provide additional info to support that claim.)

Trump has previously promoted the anti-malaria drug as a treatment for the virus and took it himself — a move aides later described as a prophylaxis, despite the lack of evidence.

White House spokeswoman Kayleigh McEnany told CBS News on Wednesday that the president’s focus on the video was because of what it had to say about hydroxychloroquine, for which he has a “positive outlook.”

Trump walked away from the podium Tuesday after reporters pointed out that Immanuel made false statements in the video he retweeted and pressed him on why he re-shared the misinformation.

Texas public records show Immanuel works out of a small office in a strip mall in Houston, still labeled under another health care provider’s name. No one at the office listed answered the phone on Wednesday.

Immanuel previously railed against “left doctors” during a July 15 video call with Texas State Sen. Bob Hall, where she pushed for the use of hydroxychloroquine to treat COVID-19.

Drew Angerer/Getty Images President Donald Trump looks at a map of coronavirus cases in the United States earlier this month.

The Associated Press reported in May that Trump’s re-election campaign was recruiting doctors to make media appearances ahead of the election in an effort to support the president’s medical claims.

The campaign was rounding up “extremely pro-Trump” doctors to promote the president’s desire to reopen the U.S. economy as quickly as possible, despite health officials’ concerns.

“It shouldn’t be surprising that the Trump campaign gathers together people who agree with President Trump,” Tim Murtaugh, the communications director for Trump’s campaign, told PEOPLE then. “The purpose of campaign coalitions is to amplify and promote the President’s accomplishments and point of view.”

The Secret to Getting More Done? A Productive Morning Routine

Thu Jul 30 , 2020
Photo credit: oatawa – Getty Images From Oprah Magazine Think that having a morning routine that’ll set you up for a productive day means meditating, running several miles, and reading the newspaper—all before 8 o’clock? Think again. “At the most basic level, a morning routine is anything you do most […] 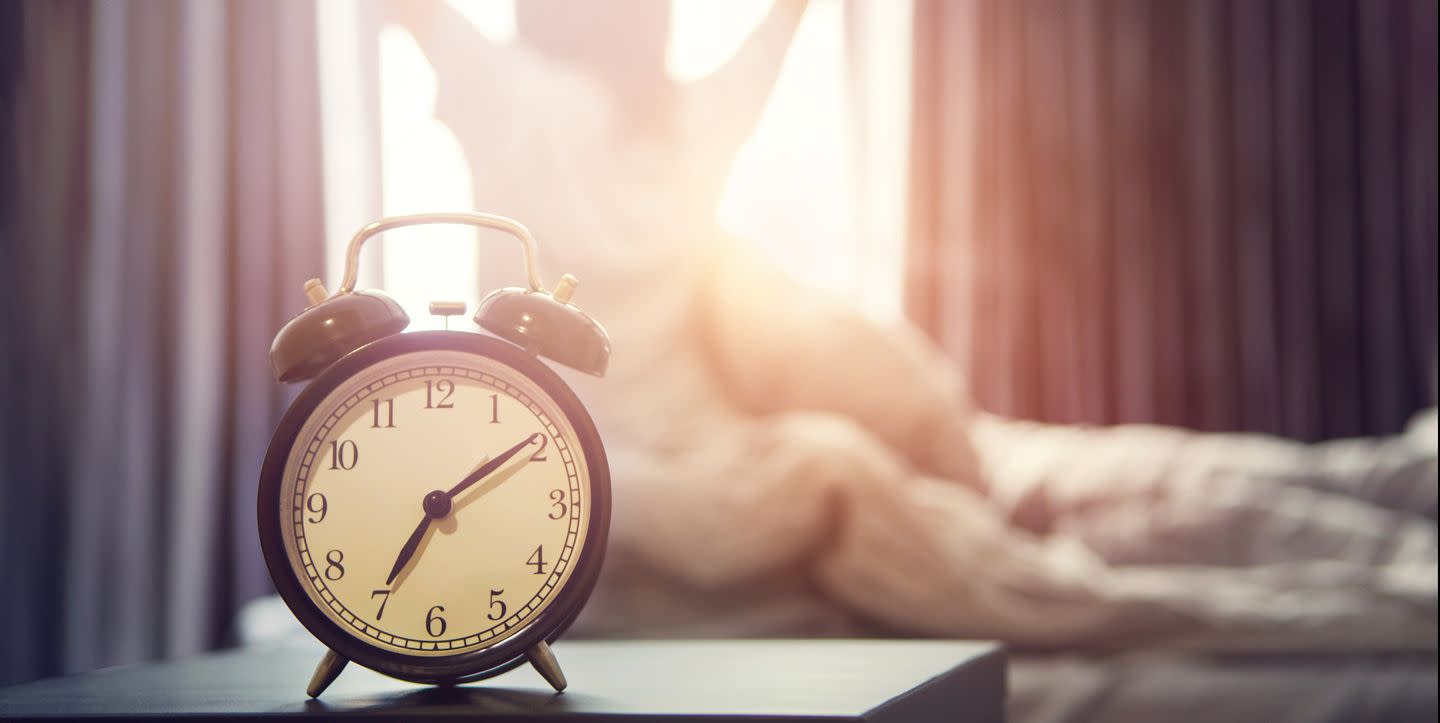