DOUGLASVILLE, GA — Douglas County schools will start the fall term offering online learning only, joining a growing number of Georgia districts that plan to keep kids out of classrooms for their own safety.

School will also start a week later than originally planned — on Aug. 17 instead of Aug. 10 — to allow extra time to issue learning devices to students and for teacher preparation.

Superintendent Trent North said in an email to parents Thursday that he made the decisions “after consultation with Cobb & Douglas Public Health and careful consideration of the health and safety of students and staff.” The letter is posted to the Douglas County School System’s website.

“The school system is authorized to make this independent decision based on the Executive Order issued by Governor Brian Kemp,” North said in the email. “I will share our decision with the Georgia Department of Education.”

North said he would evaluate the “COVID-19 situation” after nine weeks and decide then whether or not to continue online learning.

As of Thursday, the Georgia Department of Public Health reported 1,576 cases of COVID-19 and 40 deaths from it in Douglas County, which has the 18th most cases among 159 Georgia counties.

Numbers appear to be spiking, with confirmed cases of COVID-19 in Douglas County rising 25 percent from July 8 to July 15, according to the Douglas County Sentinel.

Clayton, Cobb, DeKalb and Fulton counties — along with Atlanta Public Schools — already have announced they will start their school years teaching online only.

This article originally appeared on the Douglasville Patch

Many public health experts say children should return to school in the fall, particularly in states like Maryland

Fri Jul 17 , 2020
In the raging national debate over whether to reopen schools, advocates on both sides are basing their arguments on a range of factors: political, economic and emotional. But there is a growing consensus in the public health and scientific community that schools should resume in-person classes this fall — particularly […] 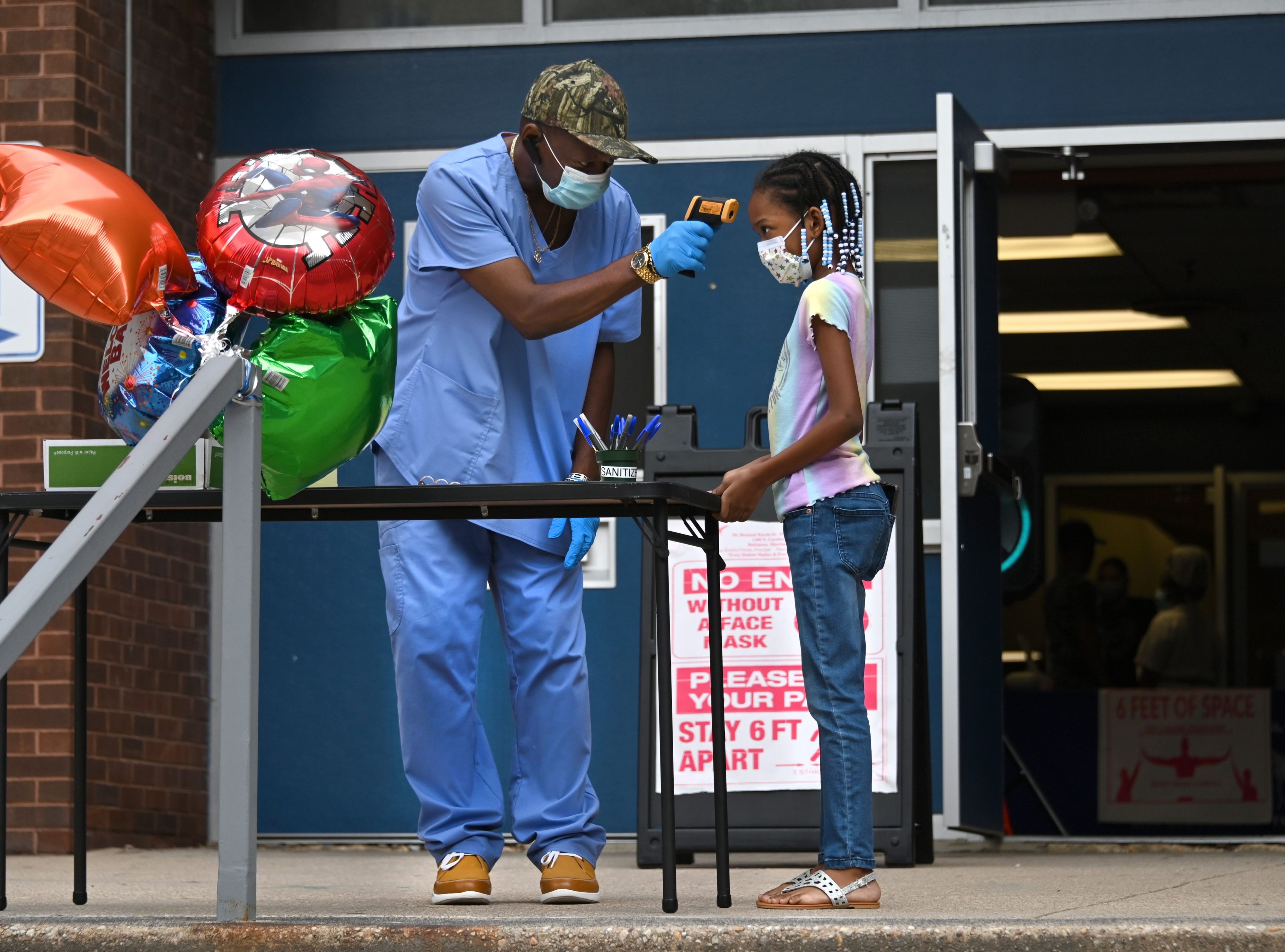