Ressa, 56, and her news site Rappler have been the target of a series of criminal charges and probes after publishing stories critical of Duterte’s policies, including his drug war that has killed thousands.

The award-winning former CNN journalist is on bail pending an appeal against a cyber libel conviction last month for which she faces up to six years in jail.

In a video on Twitter after the hearing, Ressa said she pleaded not guilty to tax evasion — one of five tax-related charges she faces — in the capital Manila.

Her application to quash the charge was rejected by the judge and Rappler was added to the charge sheet, she said.

Ressa, who is also a US citizen, is accused of providing incorrect information for a company tax return involving nearly 300,000 pesos ($6,000) in 2015, Rappler reported.

“We’ll fight every step of the way because we will hold the line,” Ressa said defiantly in the video.

“I’m not going to voluntarily give up my rights.”

Ressa posted on Twitter selfies of herself and her lawyer, both wearing face masks and shields, at the court.

Rights groups and press advocates say the charges against Ressa and Rappler, and a government move to strip the news site of its licence, amount to state harassment.

Fellow alumni, teachers and staff from Princeton University took out a full page ad in The Washington Post on Tuesday calling for US President Donald Trump’s administration to “exercise its influence” to convince the Duterte government to drop all the charges against Ressa, Santos and Rappler.

“Presidents throughout the history of the United States have used their leverage against authoritarian governments that violate the rights of U.S. citizens abroad; the current administration should do the same,” the open letter said.

“To do otherwise would only diminish America’s role as a leader of the democratic world.”

An online petition launched by international press groups in support of Ressa and Philippine media has received more than 10,000 signatures so far.

But the pleas have fallen on deaf ears.

Earlier this month Duterte, who has a history of clashing with media outlets critical of his administration, called Ressa a “fraud”.

He recently signed an anti-terrorism law that many fear will be used to silence dissent and threaten press freedoms.

It comes as the country’s top broadcaster ABS-CBN prepares to lay off thousands of workers after it was forced off the air over a stalled renewal of its operating licence.

A lower house committee has since rejected its application for another 25-year franchise.

Ressa, who Time magazine named as a Person of the Year in 2018, warned the broadcaster’s experience was a “cautionary tale” for the rest of media.

The charges against her and Rappler were “politically motivated”, Ressa told journalists at the company’s headquarters after the hearing.

“It is meant to harass and intimidate, it is meant to be a war of attrition to try to make us afraid to keep reporting,” she said.

“And the best response to it is to keep reporting.”

Wed Jul 22 , 2020
Mara Wilson, who shot to fame as a child star in Hollywood, talks candidly about her experiences in Alex Winter’s Showbiz Kids. (HBO/Sky) “For most of my adult life I’ve wanted to try and convey this experience which I’ve never really seen presented the way I experienced it,” says director […] 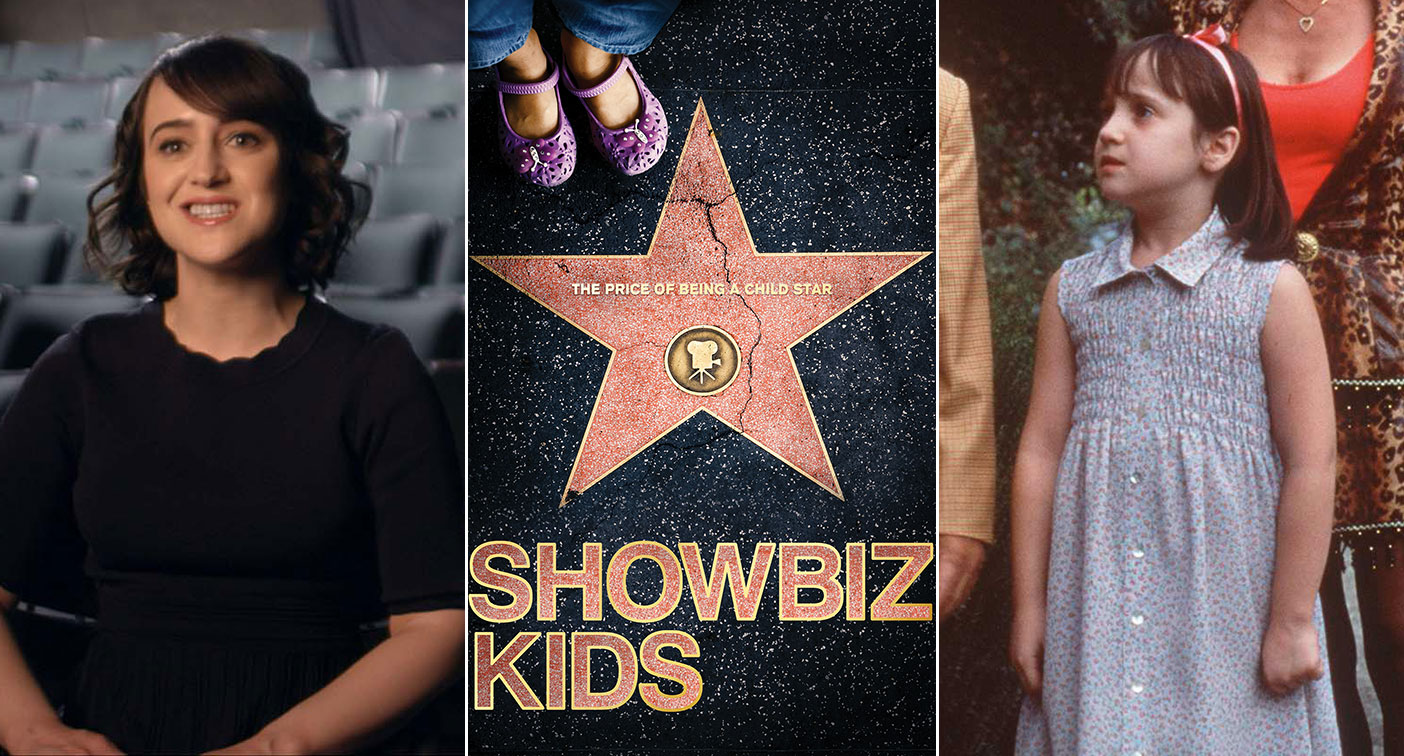