A Canadian parent who once played in the Canadian Football League was sentenced Wednesday to three months in prison after pleading guilty in a college admissions cheating scheme, federal prosecutors said.

David Sidoo, who played for the Saskatchewan Roughriders and BC Lions, paid about $200,000 to have someone else to take SAT tests for two of his sons in 2011 and 2012, prosecutors said.

“I make no excuses. I broke the law. I pled guilty to a crime and now I must pay for my actions,” Sidoo told a judge, according to The Associated Press.

Sidoo, 61, of Vancouver, pleaded guilty in March to one count of conspiracy to commit mail and wire fraud. In addition to the jail time, he was ordered to pay a $250,000 fine.

He was among more than 50 people charged in the scheme orchestrated by William “Rick” Singer in which parents paid tens or hundreds of thousands of dollars to help get their children into universities.

In addition to working with Singer to have another man, Mark Riddell, take the SAT tests, Sidoo and Singer hatched a plan to come up with a college admissions essay for one of his children that falsely said he was held up at gunpoint by a Los Angeles gang member but was rescued by a rival gang member, the U.S. Attorney’s Office for the District of Massachusetts said in a statement.

Also Wednesday, another parent charged as part of the overall cheating scheme, Karen Littlefair, 57, of Newport Beach, California, was sentenced to five weeks in prison, the U.S. attorney’s office said.

She was not charged when federal authorities announced the takedown of Singer’s scheme in March 2019, but she was charged in December and the following month pleaded guilty to one count of conspiracy to commit wire fraud, prosecutors said.

Littlefair paid Singer’s company $9,000 to have someone else take online classes in place of her son, the U.S. attorney’s office said. The son graduated from Georgetown University based on credits from those courses.

“I acted out of love for my son, but I ended up hurting my son greatly,” Littlefair said Wednesday, according to the AP. She was also sentenced to pay a $209,000 fine.

In March 2019, prosecutors charged 50 people in connection with the alleged scam to help rich parents get their children admitted to prominent universities by cheating on standardized tests and bribing coaches to designate the kids fraudulently as athletic recruits.

The charges came after an FBI investigation dubbed “Operation Varsity Blues.” Singer has pleaded guilty and wore a wire for the FBI during the investigation.

Huffman, who starred in “Desperate Housewives” and was nominated for an Oscar for her role in “Transamerica” pleaded guilty in May 2019 and served 11 days of a 14-day sentence.

Loughlin, 55, known for “Full House,” and Giannulli pleaded guilty in May but have not yet been sentenced.

Airline companies raid the piggy bank amidst the coronavirus pandemic

Thu Jul 16 , 2020
With the International Air Transport Association predicting that the aviation industry will lose $84.3 billion due to the Covid-19 crisis, airline companies are finding new ways to make what little money they can. That’s notably the case of British Airways, whose parent company IAG recently announced that it was losing […] 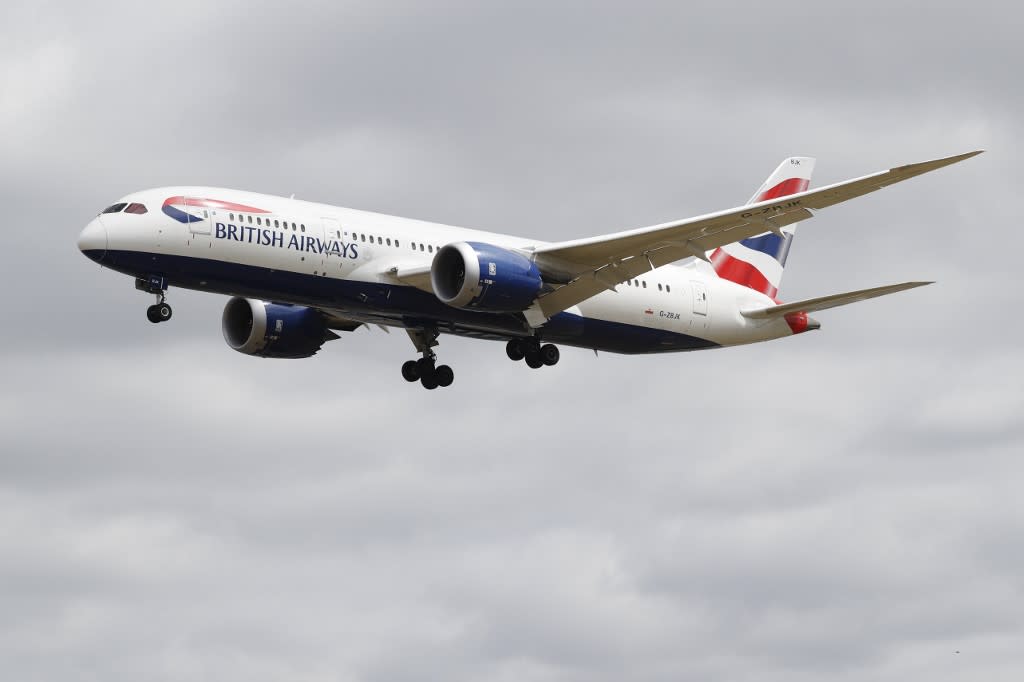