The camera on the back of your cellphone got its start in the sky. The same goes for many of the baby formulas for sale today, and for the technology behind laser eye surgery.

Those disparate products and processes — and many, many more — have their roots in technology developed by NASA.

“Of all the research labs out there, NASA just has one of the most unique histories of creating spinoffs that end up being commercial products,” said Ben Solomon, founder and managing partner of Washington, D.C.-area venture accelerator FedTech.

FedTech works with entrepreneurs to commercialize technology from federal agencies like the departments of energy or defense.

“With FedTech, the reason we exist and the reason that we work every day is we look at what’s next,” said Solomon, who grew up in Northeast Ohio.

While the company typically works with a variety of agencies, it recently worked with NASA on a focused partnership — and Northeast Ohio played an important role.

This round was unique because, prior to the pandemic, it was going to be held in Cleveland, not D.C., said Harvey Schabes, chief of the NASA Glenn Research Center technology transfer office.

Though COVID-19 caused events to go virtual, the program still relied heavily on NASA Glenn technologies and on working with Cleveland-area entrepreneurs. More than half of the participants and many of the mentors were from Northeast Ohio, Schabes said. Locally, the hope is that some of these teams will form new companies that would then be located in the region.

For the NASA Startup Studio, FedTech interviewed researchers and identified NASA technologies ready for commercialization that could lead to startup companies. The technologies in this program ranged from a tire using a new kind of alloy to an application that would use sensors to detect heartbeats to help find missing persons.

The program launched with entrepreneurs in July, running for about eight weeks and culminating in a virtual pitch event. Nine teams of entrepreneurs were paired with technologies that had the potential to be commercialized and shown how to get a venture off the ground. That included everything from iterating business models and discovering customers to seeking investment.

Bob Grebenc and Scott Ijaz were both part of a team working on a water decontamination technology. The technology already had patents and a prototype attached to it, which Grebenc said made it attractive to the burgeoning entrepreneurs. And the team saw a lot of application opportunities.

The application they pursued in the FedTech program aims to quickly and easily decontaminate the water lines used in dental tools. The technology, which uses microwave frequencies to decontaminate water, was originally designed for the International Space Station, Ijaz said.

While Water Wave wasn’t named the winner of the pitch competition — that went to the smart tire technology — the team does plan to continue pursuing commercialization. It’s not a full-time job for any of them, but the team has incorporated as a company.

The program really “demystifies” federal research and technology, Ijaz said. He knew there was a lot of funding in government research, but he wasn’t sure how to access it before the program.

“It just made the whole process less mysterious and really showed us that there’s a path forward to interact with the technology,” Ijaz said.

Sun Sep 20 , 2020
Harrisburg University of Science and Technology has one of the best esports teams in the country, and now they’re getting some cinematic love. The Harrisburg Storm is the subject of a new 30-minute directory, which will be premiering at the PAX West Convention on Sept. 17 and streaming on Amazon […] 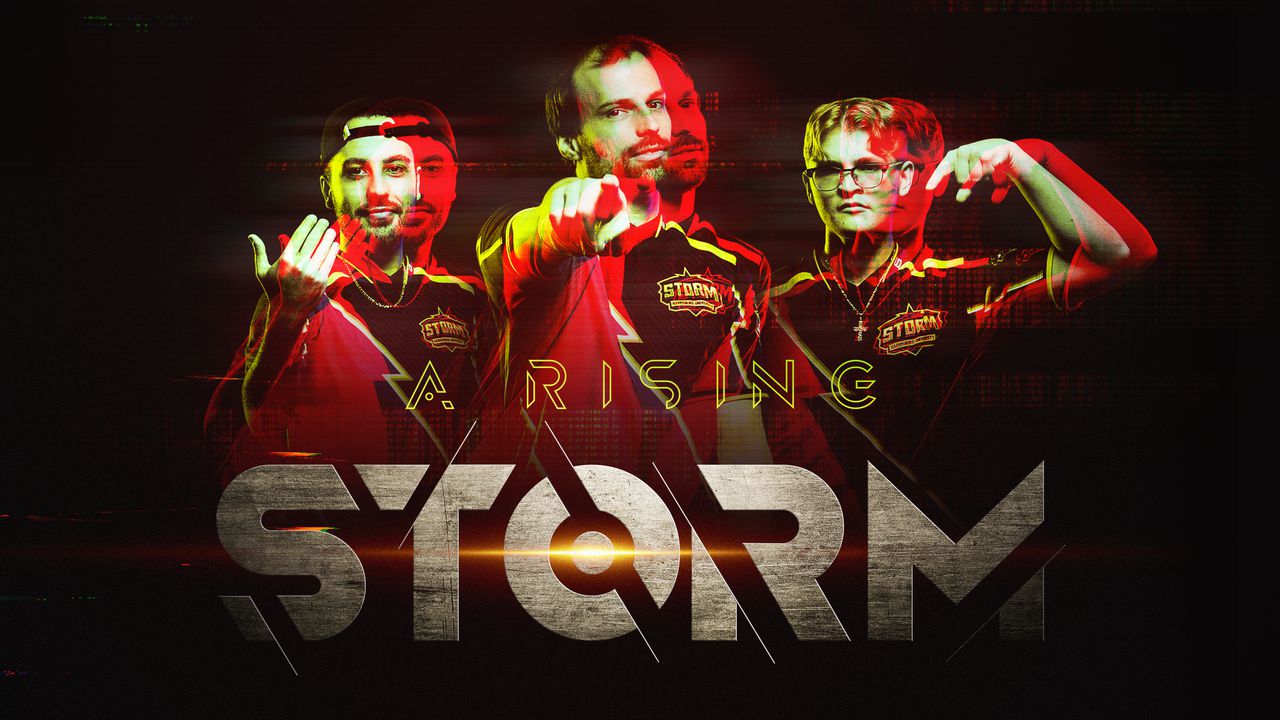