As Florida schools get ready to reopen for in-person instruction five days a week, one teacher is staging a protest in a way that’s captured a lot of attention and resonated with other educators.

Whitney Reddick, 33, a teacher in Jacksonville, Florida, wrote a mock obituary for herself, which she posted on Facebook. The post has since received support as teachers grapple with the idea of returning to school amid the coronavirus pandemic.

Watch TODAY All Day! Get the best news, information and inspiration from TODAY, all day long.

“School Board Meeting Tomorrow 8/4/2020: I will be there with my obituary, ready to read,” Reddick posted on Facebook.

“With profound sadness, I announce the passing of Whitney Leigh Reddick,” began the obituary Reddick crafted. “A loving and devoted teacher, mother, daughter, wife, aunt, and friend to all whose lives she touched, on August 7th, 2020. She left us while alone in isolation and on a ventilator at a Duval county hospital in Jacksonville, Florida. She was in her 33rd year. Whitney was born on February 21st, 1987 in Jacksonville, Florida to Charles and Fay Reddick, whom she is survived.”

Reddick, who is a special education teacher, told TODAY that she got the idea for the post after seeing a group of teachers from another state send their obituaries to their governor.

“I saw it and said, wow that’s morbid and a little sad, and then it pulled at my heart,” she recalled. “There was a teacher in Texas that passed away (from COVID-19). I felt the gravity of the situation and the obit took that on,” Reddick said, stressing that she was motivated to make the case that it is too soon to reopen schools, but not actually say goodbye to loved ones with the post.

As the start of the new school year quickly approaches, many educators are wondering how they can return to schools while keeping themselves and their students safe. Many teachers have expressed fear about returning to in-person instruction, saying that there will be severe consequences.

“I am terrified of schools reopening in the fall,” Aislyn Lipford, a sixth grade language arts teacher in Memphis, Tennessee, told TODAY Parents.

Reddick’s obituary talks about the fact that she is a wife and mother of a 14-month-old son.

“Talon turned 14 months the month his mother passed,” reads the passage in the mock obituary about him. “Being so young his memories of her will fade and he will only have those that were captured in film. He will have a hole only a few children bear. However, more now than ever before.”

While Reddick intended to read the mock obituary at the school board meeting last week, she was unable to attend at the last minute. Still, the obituary, which describes her as an outspoken advocate who “stood up to injustice” got plenty of attention online. The obituary said that Reddick “educated herself in facts and science,” but ultimately “succumbed to the ignorance of those in power.”

“She returned to work, did her best to handle all the roles placed on her shoulders; educator, COVID-security guard, human shield, firefighter, social worker, nurse, and caregiver but the workload weakened her, and the virus took hold. Whitney was taken from us. Yes, of course too soon, but we are the ones left with holes in our hearts, missing how big hers was.”

Although she has reservations about returning to the classroom, Reddick said she will go back to work and do her job the best way she knows how. Her students are scheduled to start school five days a week beginning Aug. 20. Reddick also said her principal and parents have been very supportive of her after she expressed her concerns.

“My anxiety will not supersede what I do in the classroom,” she told TODAY. “I can’t give a full sense of security but I will go in and do my best to keep everyone safe and adhere to guidelines.”

On Friday, the head of the Florida teacher’s union said on the 3rd hour of TODAY that reopening schools will be “putting our kids in harm’s way.”

In school districts where in-person instruction has already begun, students expressed concern for their own safety, even as they were happy to see their friends again.

Reddick ended her mock obituary by calling out the elected officials whose decisions contributed to her hypothetical death.

“Please send your condolences to Governor Ron DeSantis, Mayor Lenny Curry, and finally the Duval County School Board and Superintendent.”

As the debate about the reopening of schools pushes on, some experts say that many teachers will retire early, take a leave of absence or even quit if they are forced to return to the classroom.

Related: If schools open as usual in the fall, some teachers say they won’t be there.

For now, Reddick’s son will stay home with his father while she returns to work. She said she understands that there are multiple sides to the issue, and that not everyone can stay home with their children. But when it comes to schools, she believes safety comes first.

“A victory for students, families and staff would be a 100% virtual start (of school), at least until there’s a decline,” she said. “Here in Florida we had a small decline because testing centers were closed for the hurricane. There’s such a rise in cases, until there’s a strong downward trend, we should do virtual.”

Tue Aug 11 , 2020
Scott Taetsch/Getty Penn State Football Rising cases and deaths due to the coronavirus pandemic has led to the cancellation of the 2020 Big Ten football season — the latest conference to pull the plug on the collegiate fall sports season. The Big Ten conference voted on Tuesday to cancel all […] 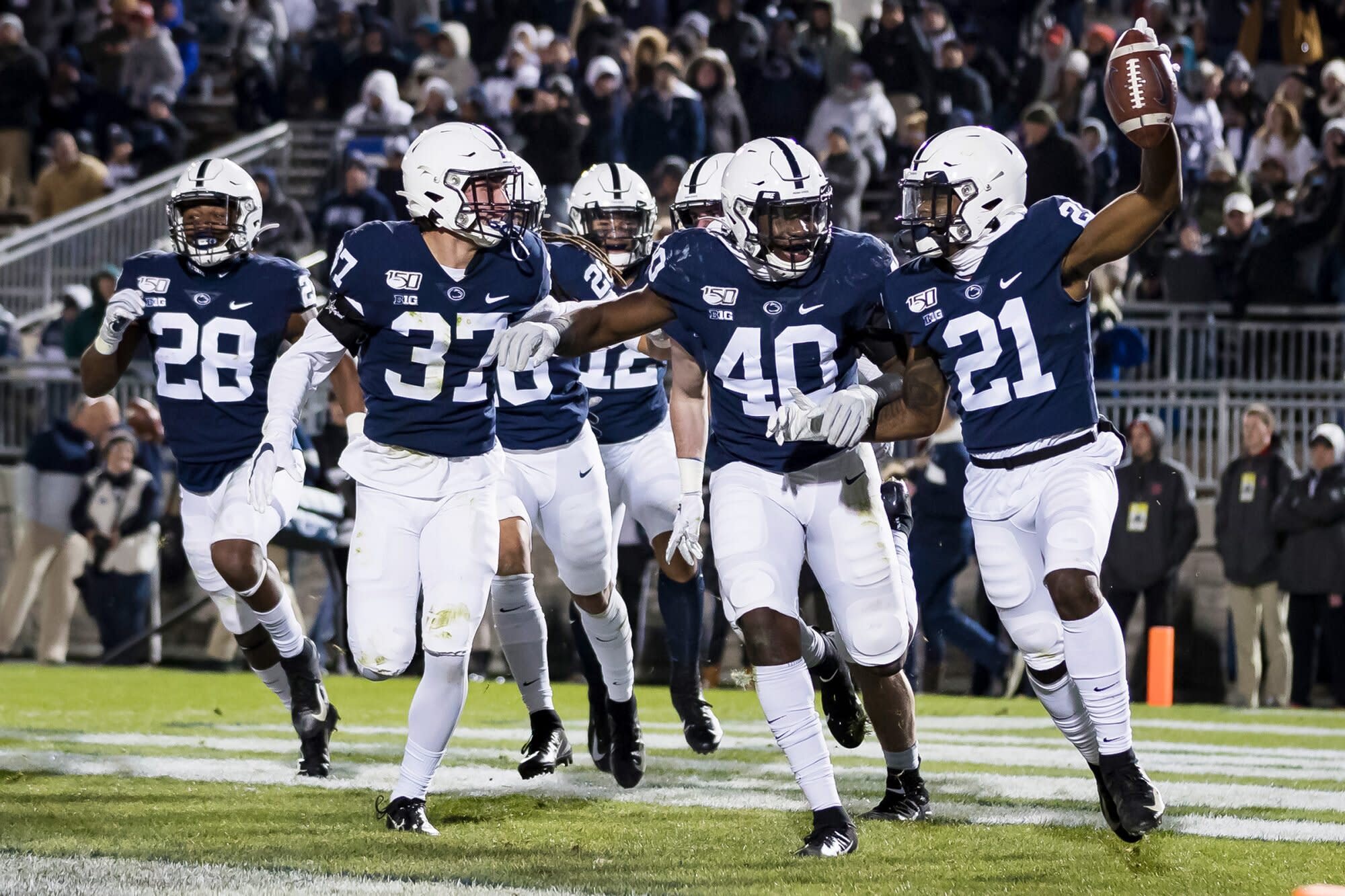