Bailey, Logan and Odom sounds as if it might be the name of a prestigious law firm — or the kind that runs TV ads urging people to file lawsuits.

It’s neither one. Dennis Daniel Bailey, Abbe Sheila Rifkin Logan and George Odom Jr. are all candidates running for one circuit judgeship in Broward County.

Like the other 10 races for judge in Broward and Palm Beach counties, voting is open to everyone, regardless of party affiliation, in the Aug. 18 elections.

For the vast majority of voters it’s exceedingly difficult to make an informed decision.

Fred Hadley, who interviews candidates and publishes endorsements in the Village Sentry, his 1,300-subscriber newsletter in the Century Village condominium community west of Boca Raton, lamented that much of what the candidates can say is “generally plain vanilla.”

“There’s very little information on these judge candidates. It’s usually based on the one with the fewest negatives,” Hadley said. “You can’t really ask them any pointed questions. They’re not allowed to take positions.”

Candidates for judge can say little of substance because they can’t discuss how they might rule on controversial issues, in-person events are almost nonexistent during the coronavirus pandemic, and even mailing out a campaign advertisement to all the voters in a large county is expensive. Some candidates who are well funded, or can put their own money into running, are advertising on television.

And in many cases, Geller and Hadley said people make choices based on the order in which names appear on the ballot, or a candidate’s gender — even if voters think a candidate is a certain race or religion.

Plenty of voters simply throw up their hands. In the August 2018 election, 271,000 people voted in Broward County. Each of the seven circuit judge races attracted about 227,000 votes, meaning 16% skipped them.

“Do your homework,” said Jason Blank, a lawyer whose Fort Lauderdale practice is mainly criminal defense, along with some civil litigation and election law.

The most robust site in Broward is the Bar Association webpage, which has discussions for each race. The Democratic Club of Boca Raton and Delray Beach held a forum for Palm Beach County candidates that can be viewed on YouTube.

The downside is it takes a lot of time to watch videos with candidates in each race.

Read about the candidates: The South Florida Sun Sentinel editorial board made endorsements in each judicial race in Broward and Palm Beach counties.

Geller, who said he didn’t agree with every one of the newspaper editorial board choices, said reading the endorsement editorials provides valuable insights.

Examine groups’ endorsements: A range of groups invests time studying and recommending judicial candidates. Often there’s a consensus among organizations that normally disagree on just about everything.

For example, in the eight races for circuit judge and county judge on the ballot in Broward County in 2020, the Dolphin Democrats LGBT political club and the Florida Family Action, which opposes LGBT rights, agree on the best candidate in six contests.

Bless Broward, a group of more than 20 Black ministers, and the Fraternal Order of Police union, agree five of the eight races.

The downside is there isn’t one-stop shopping. It requires lots of searching on Google, Facebook and Twitter.

Research the candidates online: The Florida Bar has a site with basic information about judicial candidates, though it’s limited to statements of no more than 100 words. And sometimes it’s possible to discern clues from candidate websites or Facebook pages.

Ask a lawyer or a politician — one that you trust: Blank and Geller said voters can also ask people who are familiar with the legal system. Blank has a list of candidates he’s endorsed, and Geller emailed endorsements for judges and other contests to his political supporters.

If someone wants to run a courtroom, it stands to reason the person should have some familiarity with how the system operates. If someone’s legal practice consists entirely of commercial transactions and they’ve never been in a courtroom, that’s relevant, Blank said.

Others say length of time practicing and education are clues, although Blank said a lifetime in practice doesn’t necessarily make someone a better judge than someone who hasn’t been a lawyer quite as long.

“What is their reputation?” Blank said. “Are they misrepresenting their accomplishments of their practice as generally known in the legal community? Do they have a good reputation among their peers? Generally, how do they hold themselves? Are they considered someone lawyers like to work with or are they a jerk?”

Geller said he starts with a presumption in favor of an incumbent judge who has been scandal free and highly rated in Bar Association polls. “Unless I have a reason to vote against an incumbent judge, I normally support them. Because there is a very steep learning curve,” Geller said.

He said there are too few Black and Hispanic judges, and that can influence his picks.

Geller said he agrees, up to a point. For him, membership in the ultra-conservative legal group Federalist Society makes him less likely to vote for a candidate.

Overall, Blank said, people need to apply their judgment to whatever information they can find. “You kind of want to use your gut. Is the person someone you feel would give you a fair shot in court?”

Do kids still need vaccinations if they are learning online during the COVID-19 pandemic?

Wed Aug 12 , 2020
The 2020-2021 school year will soon begin the way it ended in South Florida: online. And while your child may be temporarily learning through a computer screen instead of in a classroom, that doesn’t mean you should delay a trip to the doctor. All public and private schoolchildren from kindergarten […] 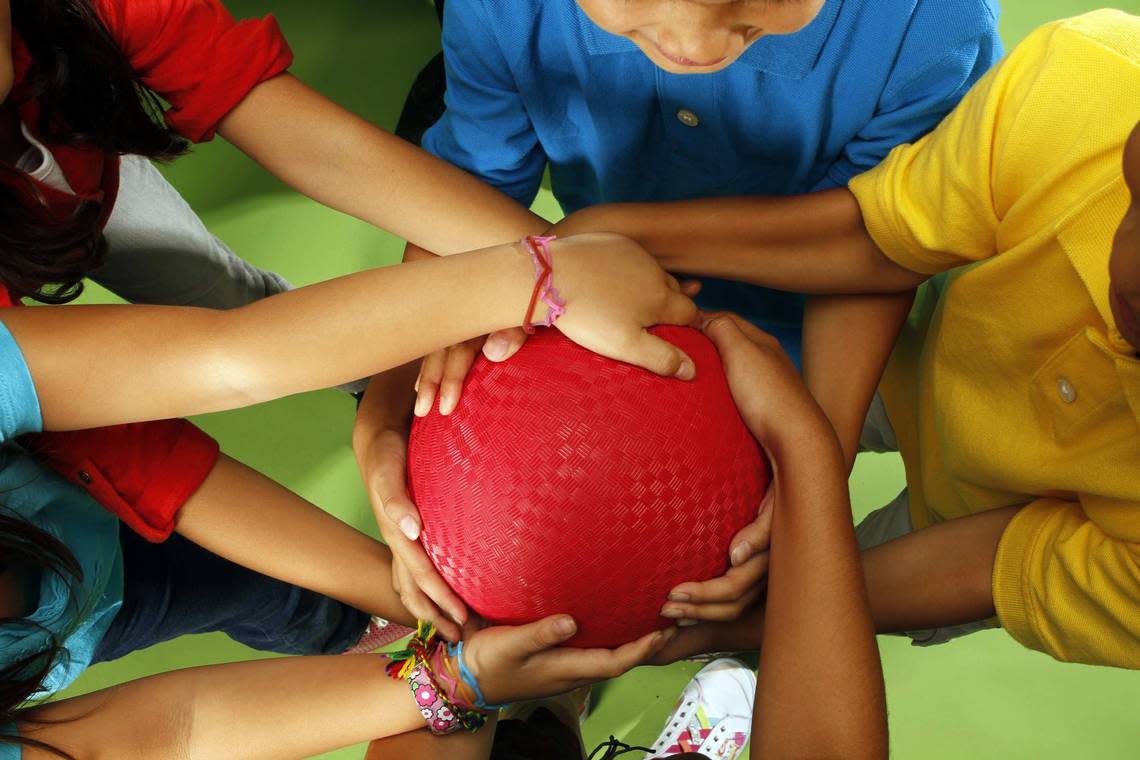