Sylvia Fowles is poised for yet another WNBA milestone.

Minnesota’s star center will become the WNBA’s career rebounding leader this week when she passes former teammate and current Lynx assistant coach Rebekkah Brunson, barring any unforeseen events. Fowles is six rebounds behind Brunson’s mark of 3,356 and has a chance to break it Tuesday night against Seattle.

“It’s very special to be surpassing Rebekkah, it means everything,” Fowles said. “Watching BB put in work before I got into the league, I was in awe. To grab this from her means a lot because I know she put in the work. It sums up who I am as a player as well. I never was an offensive threat until I got to the league. This new title will be everything since I’ve put in work since day one.”

Fowles said she and Brunson haven’t talked about the record.

“She did make a statement to Cheryl (Reeve) that if anyone was going to break this record it was going to be me,” Fowles said. “That means a lot coming from her.”

The 6-foot-5 center celebrates her five-year anniversary with the Lynx this week after getting traded to the team from Chicago on July 27, 2015.

Off the court, Fowles has been busy in the bubble finishing up the semester for an online degree through the American Academy McAllister Institute. It’s one of the premier mortuary schools. Fowles has her last final exam on Friday for the semester and will graduate in December.

“I can see the light at the end of that tunnel,” Fowles said laughing. “It’s been a crazy year.”

Since entering the bubble in early July she’s had a three-hour class every Wednesday on zoom.

“”You don’t want coach to alter practice because of your schedule, but she understood where I was coming from and that I had a couple weeks left of this course and she was lenient with me so that was a plus,” Fowles said.

Behind Fowles’ 17 points and 18 rebounds in the opener, the Lynx moved up three spots to fifth in the AP power poll this week. The Storm remained the top team although they were no longer the unanimous choice, garnering 11 of the 16 first place votes from the national media panel.

1. Seattle (1-0): Breanna Stewart looked sharp in her WNBA return after missing last season with a torn Achilles’ tendon. The Storm bench did struggle against the Liberty and their depth will be key to their success in this shortened season.

2. Los Angeles (1-0): Nneka Ogwumike and Seimone Augustus combined to make all 14 of their shots and the Sparks used a huge third quarter to turn a tight game with Phoenix into a rout.

3. Washington (1-0): Despite missing four starters from last season’s championship team, the Mystics looked dominant in a rout of Indiana.

4. Chicago (1-0): Diamond DeShields has a knee inflammation that coach James Wade said the team will monitor. The Sky won despite only 15 minutes from their young star in the opener against Las Vegas.

6. Las Vegas (0-1): Angel McCoughtry scored 25 points in her debut with the Aces, the fourth highest total for a player in her first game with a new team.

7. Phoenix (0-1): Good news for the Mercury was that Diana Taurasi looked healthy after missing most of last season. Bad news for them is the third quarter against Los Angeles was awful with the team being outscored 30-8.

8. Connecticut (0-1): Sun couldn’t close out Minnesota in its opener despite a solid debut by DeWanna Bonner in her first game with the team..

9. Atlanta (1-0): Dream looked impressive in their opener, pushing the ball behind Chennedy Carter and Monique Billings. Atlanta will get help soon with the return of Courtney Williams, who was signed in the offseason from Connecticut.

10. Dallas (0-1): The Wings put up 95 points and lost. While offense doesn’t look like it will be a problem with this young team, it may take a little while to get the defense going.

11. New York (0-1): Sabrina Ionescu had a solid stat line in her debut with 12 points, 6 rebounds and 4 assists. She needs to improve on her shooting. The No. 1 pick was 4 for 17 from the field, including missing all eight 3-point attempts.

12. Indiana (0-1): The Fever are hoping to get rookie Lauren Cox in the mix soon as she was sidelined with COVID-19 until this week.

PLAYER OF THE WEEK

Monique Billings earned player of the week honors after helping Atlanta beat Dallas in the teams’ season opener. She scored a career-high 30 points and had 13 rebounds in the 105-95 victory. Billings made 10 of 14 shots from the field and 10 of 12 free throws. Others receiving votes included Fowles, Myisha Hines-Allen of Washington, Nneka Ogwumike of Los Angeles and Stewart.

In Las Vegas’ loss to Chicago, the Aces didn’t make a 3-pointer. The last time that happened was on July 24, 2007 when the then-San Antonio Silver Stars were 0-for-7 from behind the arc, according to the team. The Aces had made a 3 in 419 consecutive games which was the third longest streak in WNBA history. Connecticut holds the record with 544 consecutive games with at least one 3-pointer. That streak is still active.

“We scored 105 points. That was almost, like, a two-game total for us a year ago,” Atlanta coach Nicki Collen said of the 105-95 victory over Dallas. “The reason we get shots is because of our pace.”

The game between Los Angeles and Phoenix on ABC was the most watched opener for the league since 2012, averaging 540,000 viewers. The Seattle-New York game on ESPN averaged 419,000 viewers — the most watched first-game on that network since 2016. ESPN announced on Monday that the network has added 13 additional WNBA games to its broadcast schedule, bringing the total to 37 that will be shown during the regular season.

GAME OF THE WEEK

Storm vs Mystics, Thursday. The last two WNBA champions will meet for the first time this season.

Tue Jul 28 , 2020
The U.S. death toll from COVID-19 was nearing 150,000 on Tuesday as several states set weekly fatality records and Florida reported a one-day record for deaths. Further confirming the Sunshine State’s troubles with the coronavirus, the Miami Marlins’ season was temporarily suspended after 15 players and two staff members tested […] 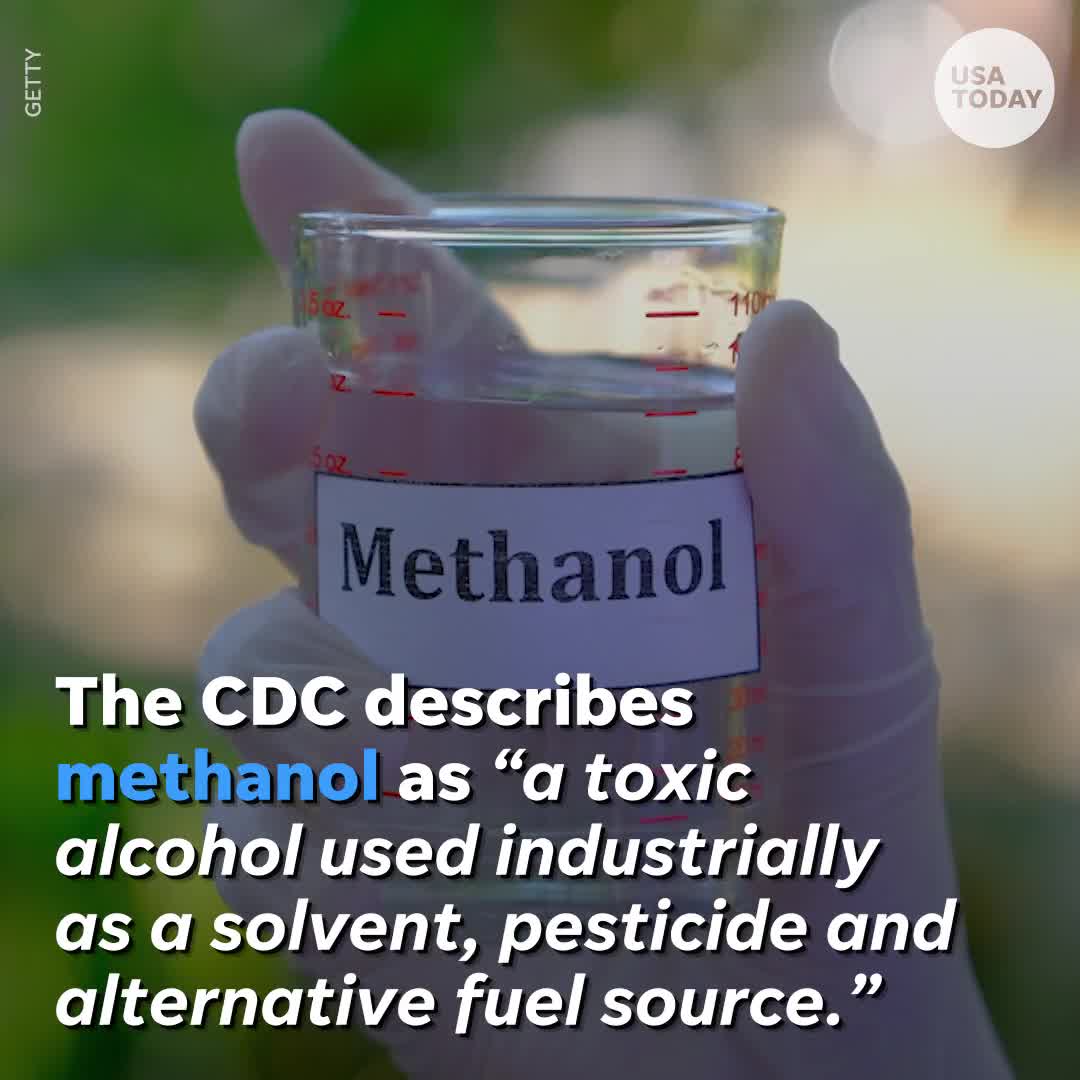