Georgia State House member Beth Moore is inviting students, teachers or administrators to anonymously report unsafe conditions at schools, which have begun to reopen while cases of COVID-19 continue to rise. One Georgia principal threatened “consequences” to those who shared images of the school, prompting Moore to create an email account for whistleblowers.

North Paulding High School in Dallas, Georgia, faced national criticism over viral photos showing students shoulder-to-shoulder in the hallway with fewer than half wearing masks. The school initially suspended two students who shared the photos, then reversed course and lifted the suspension. Nine students and staff members later tested positive for the coronavirus, forcing the school to temporarily close a week after it reopened.

Before North Paulding High closed, its principal, Gabe Carmona, made an announcement to students, warning: “Anything that’s going on social media that is negative or alike without permission, photography, that’s video that’s anything, there will be consequences.”

Representative Moore tweeted on August 7 that she had set up a whistleblower account for “students, teachers & admins to share photos, videos & testimonials of unsafe conditions at school.”

“I’ll give you the anonymous cover you need if you’ve been threatened w/ ‘consequences,'” she wrote.

I’ve set up a whistleblower email – [email protected] – for #Georgia students, teachers & admins to share photos, videos & testimonials of unsafe conditions at school. I’ll give you the anonymous cover you need if you’ve been threatened w/ “consequences.” #gapol #paulding https://t.co/GcKJAnC78u

Moore told told CBS Atlanta affiliate WGCL that she set up the account “in direct response to what we saw come out of North Paulding … where a student was punished.”

“This is an effort to make sure that if and when Georgia schools to go back to face-to-face instruction that we do so safely,” she said.

Less than a week after setting up the account, Moore says she had received at least 650 complaints. The legislator shared a number of the messages on Facebook, saying that they came from teachers, staff and bus drivers who are “deeply concerned” about reopening plans for the 141 public schools in Gwinnett County, a suburb north of Atlanta.

Moore told WGCL that once she receives an email, she verifies the information by looking up the sender’s public records or requiring proof of an association to the school. According to Moore, one verified Gwinnett teacher wrote to the whistleblower account:

“I am a military veteran, a combat vet who served in Afghanistan. I made the career switch to education because I believe deeply, fiercely, in the promise and necessity of public education, of the brilliance and integrity of our youth. I did not sign up to be a martyr; if I wanted to die at work, I would have stayed in the military.”

And she says a verified Gwinnett bus driver wrote:

All of the public employees whose stories were shared “asked to remain anonymous for fear of retribution from their employer,” according to Moore.

Another Georgia school district that reopened last week has already told more than 900 students and staff members to quarantine for two weeks after dozens of COVID-19 tests came back positive. One high school in Cherokee County School District has been temporarily shut down due to COVID cases, Superintendent Dr. Brian V. Hightower said in a message posted online.

According to the district, once a positive case is confirmed, contact tracing is conducted, students’ parents are notified, and classrooms will be deep-cleaned before reopening.

Wearing a face mask is not a requirement for Cherokee County students, but Hightower has urged everyone to wear them.

As of Friday, more than 4,500 people in Georgia have died from COVID-19, according to data collected by Johns Hopkins University. The state’s department of public health reported 83 new COVID deaths on Thursday, and 2,674 new cases.

The state reported its highest single-day death toll, 136, on Tuesday, followed by 109 deaths on Wednesday.

Fri Aug 14 , 2020
The temptation, while watching Jesse Moss’ and Amanda McBaine’s endlessly compelling documentary Boys State, is to look upon our nation’s youth and despair. This immersive piece of verite —like the filmmakers’ previous work, The Overnighters, the film makes you feel as if you are experiencing it in real time—chronicles the […] 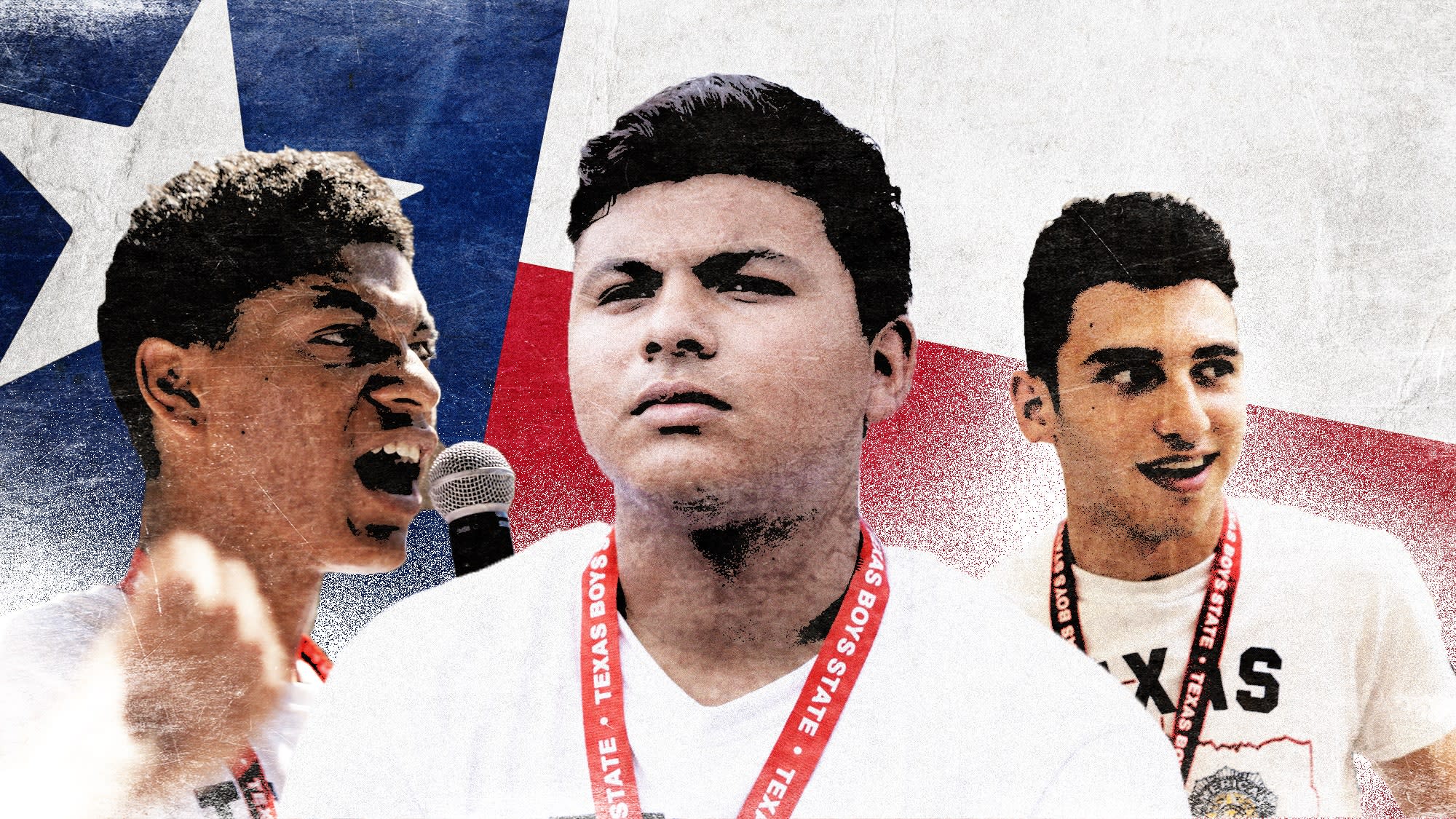