Marjorie Taylor Greene’s Republican runoff win Tuesday makes her the latest QAnon-linked candidate to make it to the November ballot.

The far-right conspiracy group has made headlines this year as supporters have run — and in some cases won — congressional races around the country. QAnon believers are part of an online community that believes there is a so-called deep state tied to sex trafficking that is conspiring against President Trump. They identify themselves with slogans and pledges, and they follow the anonymous online leader, Q.

The liberal-leaning group Media Matters for America has identified 20 candidates who’ve qualified for the November ballot and have supported QAnon theories or used their hashtags or phrases on social media. Nineteen of the 20 candidates are Republicans.

“So the Republican Party is going to have to deal with this. I mean, when some of these candidates will get to Congress, some of them may repudiate their association with QAnon. The one in Georgia might not,” said Joseph Uscinski, an associate professor of political science at the University of Miami.

Some of these candidates have attracted the attention of the country’s top Republican — President Trump.

“Given that Trump is president and he supports this rhetoric. He continually retweets it and his family retweets this stuff. If you are a QAnon supporter you might be looking around and saying, ‘This is my time,'” said Uscinski

Joseph Uscinski is an associate professor of political science at the University of Miami. He suggests that some politicians who’ve been linked with QAnon aren’t necessarily die-hard believers.

Other candidates, like Republican Jo Rae Perkins who’s running for the U.S. Senate seat in Oregon, have come out as true supporters. But Uscinski says the early success of candidates like her isn’t necessarily representative of the voters in their districts.

“I would not extrapolate from something that a candidate says or some link that they might have to what everyone who voted for them believes. Those are different things,” said Uscinski.

Mickey Guyton is speaking her truth after years of doubt

Thu Aug 13 , 2020
NASHVILLE, Tenn. (AP) — Mickey Guyton is turning a mirror on country music by speaking her truth and reclaiming both her career and identity. Delivering a one-two punch of important songs this year leading up to her first new EP in five years, Guyton is not holding back her powerful […] 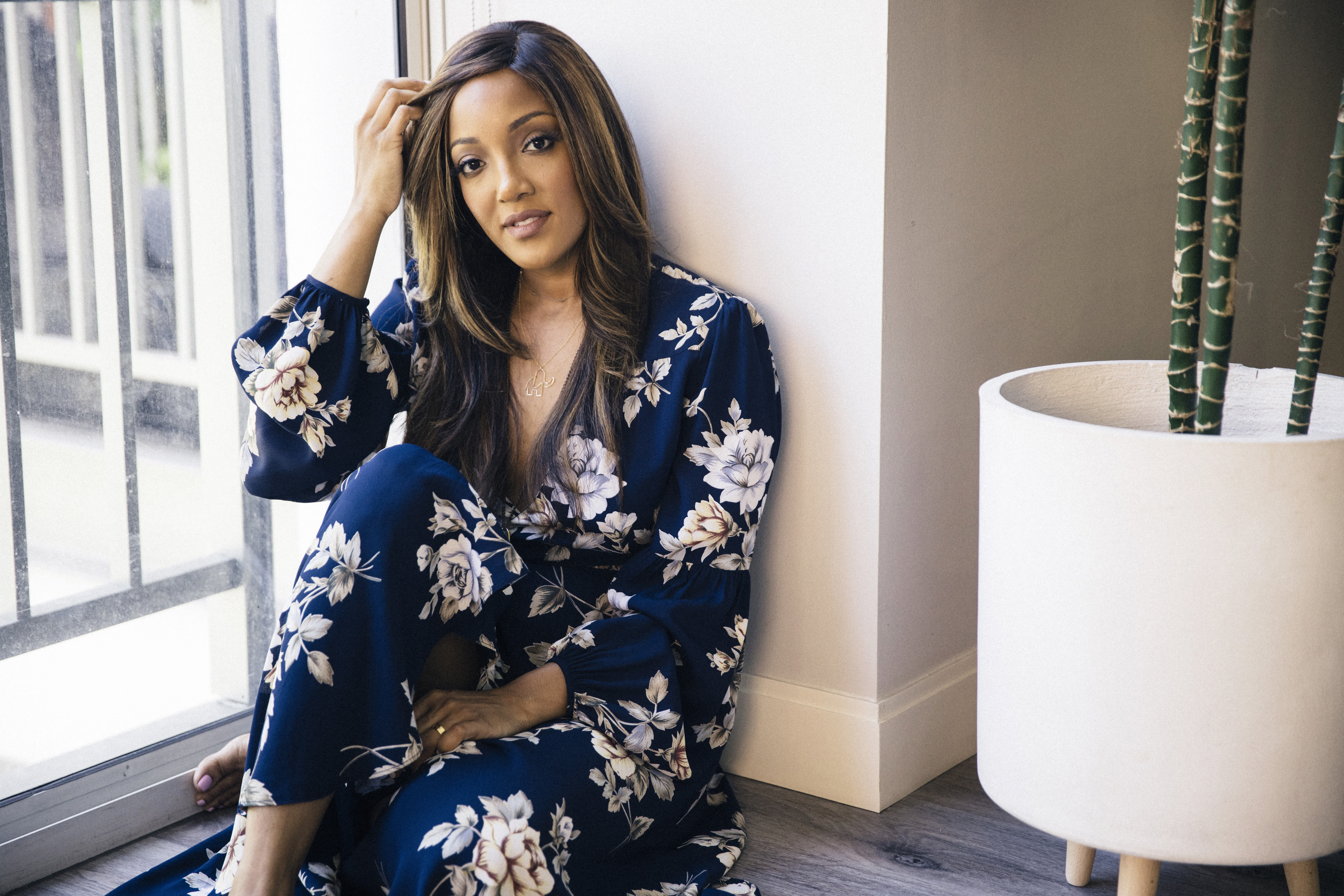