All of the agreements, which the state Human Resources Department has posted online, use a personal leave program to accomplish the savings. The program institutes immediate savings but the leave time adds to the state’s long-term liabilities.

Under most of the agreements, the state is cutting workers’ pay by 9.23% — the equivalent of two days of work each month — starting with this month’s paychecks. In exchange the state is giving workers two days off they can take whenever they want to, even years from now.

The state also is suspending the contributions workers make toward their retirement health care. That eases how the cuts affect take-home pay by letting employees keep more of their money.

All the agreements include language that would undo the reductions and reinstitute raises if the federal government sends enough aid to restore the state’s budget. That restoration is at the discretion of the director of the Department of Finance.

Newsom projected pay cuts would save the state $2.8 billion per year and suspending workers’ raises would save hundreds of millions more. He said he and his staff would be included in pay reductions. Legislators have not announced any reductions to their pay.

Work for the state of California? Get the latest news on pensions, pay and more in the State Worker newsletter.

SEIU Local 1000, which represents about 100,000 workers, reached a two-year agreement with a 9.23% reduction in base pay and two personal leave program days. Workers’ 3.5% retirement health care contributions are suspended.

Newsom left untouched two big pieces of compensation Local 1000 workers receive — a $260-per-month health insurance stipend and a provision in their last contract that increased wages for the union’s lowest-paid workers to $15 per hour as of July 1.

The ultimate hit to take-home pay under the agreement is 6.93%, according to the Legislative Analyst’s Office.

The California Attorneys, Administrative Law Judges, and Hearing Officers in State Employment agreed in a two-year agreement to a 9.23% pay cut and two personal leave program days per month. The 2% contributions the union’s 4,300 workers make toward their retirement health care are suspended.

The California Association of Highway Patrolmen, representing about 6,700 officers, negotiated a 4.62% pay reduction in exchange for 9 hours of personal leave program time in a two-year agreement.

Due to a quirk in the way the officers’ retirement health care contributions are calculated, their 3.4% payments to the fund were included in the 9.23% the state sought.

The state also suspended a uniform allowance and uniform cleaning allowance that together amount to about 1% of their pay.

The agreement suspends holiday pay for seven of 11 state holidays, eliminates one personal development day for the term of the agreement, suspends night and weekend differentials and makes other tweaks to pay.

The impact to workers’ regular take-home pay is a reduction of about six-tenths of a percentage point, according to the Legislative Analyst’s Office.

The contract includes a range of small pay increases, including a bilingual differential increase, a longevity pay differential, some bumps to $15 per hour and some raises for specific groups of workers, including a 5.7% increase for Department of Motor Vehicles licensing registration examiners.

“Putting the side letters in perspective during this unprecedented time, CSLEA was successful in enhancing its existing collective bargaining agreement in exchange for deferred compensation in the form of cash value PLP and deferred general salary increases,” union president Alan Barcelona said in a statement. “Given the current budget picture of mandated cuts, I believe CSLEA did its very best for its valued members.”

The union, representing about 5,900 firefighters, didn’t have as many types of special pay as other groups to give up, so the state reduced the pay cut percentage to account for the difference, union president Tim Edwards said.

The agreement increases the state’s 640-hour cap on accrued vacation and annual leave time until 2025.

The agreement reduces workers’ take-home pay by 7.23%, according to the Legislative Analyst’s Office.

The agreement increases workers’ leave caps until 2025 and reduces workers’ pension contributions by a half-percent. It also gives union more explicit options than other unions to reopen talks if the union believes the state’s economic picture has changed, said Bianca Petzold, the union’s staff director.

“Nobody wanted to be in this place, nobody thought we’d be here at this point in time in 2020,” Petzold said. “It was that understanding that we’re all looking at this, we’re all looking to be cooperative and do our part.”

The International Union of Operating Engineers represents two groups of workers in California state government. The union reached a one-year agreement for a group of about 10,800 maintenance workers that includes a 9.23% pay cut and two personal leave program days per month. Workers’ 4.6% retirement health care contributions are suspended.

The union also represents about 900 HVAC workers. That group was the only group that didn’t reach an agreement by the July 1 deadline. Under state legislation, the group faces traditional furloughs starting this month without an agreement.

The Union of American Physicians and Dentists, representing about 1,600 workers, reached a two-year agreement including a 9.23% pay cut and two days of personal leave time per month. Workers’ 1.4% contributions to their retirement health care are suspended.

The agreement increases pay for bilingual employees and increases commuting stipends. It establishes a committee to examine contracting and produce a report on recruitment and retention in 2021.

The California Association of Psychiatric Technicians, which represents about 6,800 workers, reached a two-year agreement including a 9.23% pay cut and two days of personal leave per month. Workers’ 4% retirement health care contributions are suspended.

The state honored the retroactive portion of the contract, which gives workers a 2.75% general salary increase dating to Jan. 1. The Legislature also approved a previously agreed-to special salary increase for some of the represented workers that went into effect July 1.

The agreement raises pay for the lowest-paid workers represented by the union to $15 per hour.

The American Federation of State, County, and Municipal Employees, which represents about 5,200 workers, reached a two-year agreement including a 9.23% pay cut and two days of personal leave program per month. Workers’ 3% retirement health care contributions are suspended.

The workers’ agreement increases the workers’ leave caps but voids their leave days if they aren’t used by 2027.

The Pandemic Closed Art Galleries' Doors. But Who Said a Gallery Needs Four Walls and a Ceiling?

Fri Jul 10 , 2020
The traditional art gallery—the sterile, windowless viewing room aptly labeled the “white cube” by artist and critic Brian O’Doherty in 1976—has dominated the art world for decades as the primary way to display works. The white cube, which has been compared to an operating room as well as a burial […] 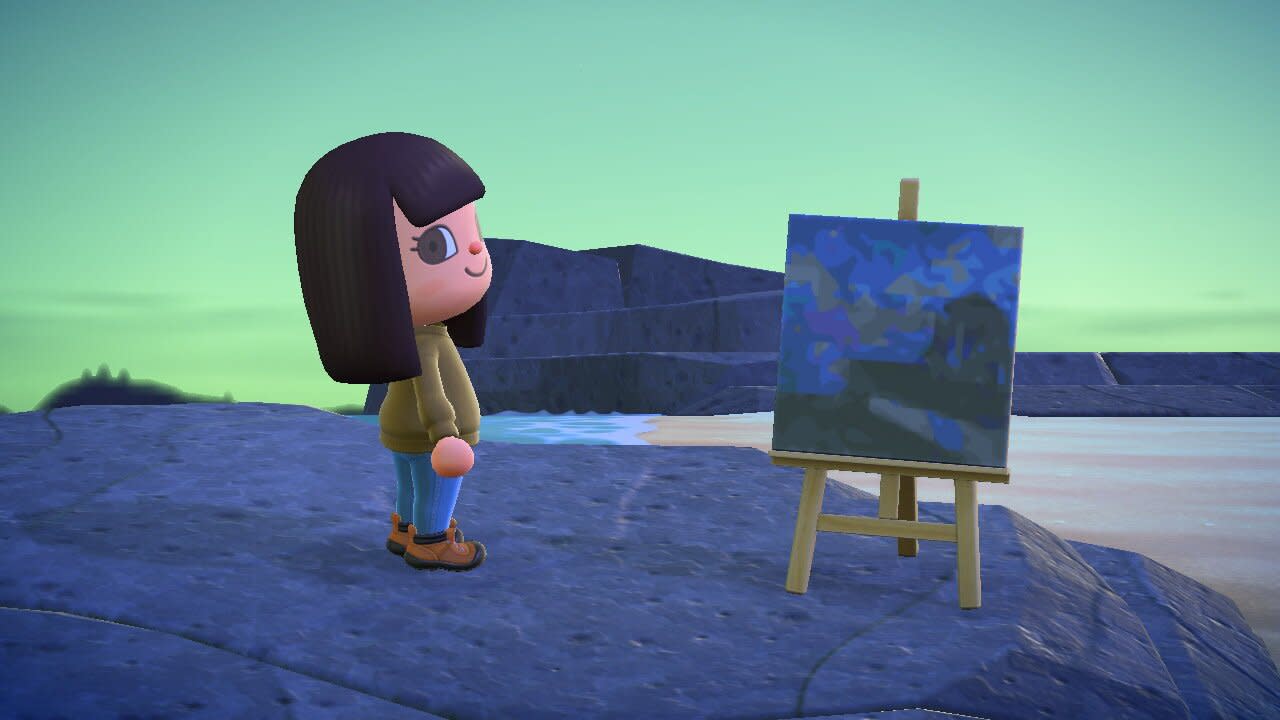