The shoes were tiny, brightly colored, embroidered with flowers and birds, and embellished with metallic thread. Interior designer Noz Nozawa’s client had a collection of them proudly displayed on the fireplace mantel of her San Francisco home. But why would baby shoes have heels? “That’s what’s so horrifying,” says Nozawa. “If you didn’t know what you were looking at, they look like fancy little Asian baby’s shoes.”

She realized that her client, who is white, was a collector of lotus shoes, used for the Chinese practice of footbinding, which lasted for 1,000 years. “It’s a relic of a past time that wasn’t expressly meant to oppress and mutilate women, but that’s exactly what it did,” Nozawa says. She left them out when she photographed the home for her portfolio.

In Houston, where Cindy Aplanalp often builds and designs prayer rooms for her Hindu clients, she’s careful not to use any animal products or leather. “I wouldn’t want to offend them spiritually,” says the principal at Chairma Design Group.

Interior designers weigh a wide range of cultural decisions as they design a home. While we’re engaged in increased self-reflection with the recent swelling of the Black Lives Matter movement and amplified scrutiny around systemic racism, the subject of design inspiration vs. cultural appropriation has reemerged as a hot topic.

By definition, cultural appropriation is when a dominant culture takes something from another culture and uses it without regard for the original meaning or context. Over time, the term has expanded to include a broader regard for cultural sensitivity. Is it OK for people to decorate their homes with any artwork, textiles, antiques, or symbols from around the world, or are some things just taboo? In short: It’s complicated, designers say.

Of course, design begins with inspiration. “I think all artists are inspired by other people, art movements, and artists through time,” says Jasmine Rosten-Edwards, a London-based interior designer and art curator. “It becomes problematic… when people don’t admit that they have been influenced by other cultures or by other people, and they do it purely for economic gain.”

The roots of appropriation go back centuries: The Egyptians loved nature, and their lotuses, scarabs, and obelisks were later adopted by the Greeks and Romans. Both ornate Rococo and Chinoiserie, with its fanciful flora and fauna, drew from Chinese motifs. Egyptomania swept through France after Napoleon’s campaign in the 1780s, a time when few stopped to think of the Africans who crafted those objects—or how they were intended to be used.

As soon as people began traveling by air and exploring other cultures, they started bringing back mementos for their homes. Raji Radhakrishnan, for one, doesn’t think there’s anything wrong with that. She layers hand-painted Turkish tiles with English antique furniture and Kuba cloth from the Democratic Republic of Congo.

“My clients are incredibly well-traveled people, just like me. One of the key things about my design company, and this is why people seek me out, is I literally have 50 to 100 cultures in one home,” says Radhakrishnan, who lives and works in New York City and Washington, DC. “That’s not cultural appropriation. It’s pure cultural appreciation.”

For her, Indian deities, for example, can make beautiful decor. If people love something enough to bring it home, and it makes them happy, they should display it, she says. She finds the concept of cultural appropriation almost an anachronism, a relic of the early 20th century, when African art first appeared in Western homes. “You can’t think like that in the 21st century,” she says. “Travel has become like brushing your teeth.”

He thinks it’s fine to use Kente cloth (a non-ceremonial fabric), juju hats, and Chinese screens, handmade rugs and Japanese artwork—on one condition: “It’s about us doing our due diligence to understand, where are these coming from?” says the host of Quibi’s Murder House Flip. “Otherwise, it’s like in the ’90s when we got these Chinese characters [tattooed] on our back, and we didn’t know what they meant.”

When design gets it wrong

For most, Native American headdresses, racist caricatures of “mammys” or Black people with exaggerated figures should be off-limits. Still, they all too often appear in high-end settings. A blue-and-white planter shaped like an African woman’s head was displayed at the Brooklyn Heights Designers Show House in 2019. Nozawa, whose mixed heritage includes Japanese, Thai, and Chinese, says she is fascinated and repulsed by a wallpaper with caricatures of Japanese bunraku characters.

While museums often display representations of the more ugly parts of world history like war, torture, and enslavement, Rosten-Edwards, who runs the online gallery One Off to Twenty-Five, wouldn’t sell these images for aesthetic purposes. “I’d have an enormous problem with that,” she says. “When you’re looking at something, it will either resonate with your value system or it won’t,” she says. “Art is very instinctive.”

Welch cringes when he reflects on how glibly he used Buddhas early in his career. “Americans, we like to ‘Columbus’ things and say, ‘get over it,’” he says. “I’ve been guilty of those things too, and I need to go back and check myself. We all do.”

Now he avoids using religious objects in interiors: “I’ve seen that some people have begun to use prayer rugs in their home as decoration, like a mat in your kitchen or at the front doorstep, which I think is the ultimate no-no,” says Welch. “Something used for prayer shouldn’t be used at the front door to wipe off dirty shoes.”

How to design responsibly

Problems arise when we reduce any object–a robe, mask or headdress– into a pretty thing without exploring the meaning and symbols behind it. The antidote is asking questions. “It is important for us to have those conversations as a nation, as a world,” Rosten-Edwards says. “It’s how we learn and grow. It’s more problematic if we continue as we are.”

Rather than seeing design choices as cultural transgressions, Radhakrishnan says people are drawn to things they admire. “It’s something that makes them feel at home,” she says. “The very fact that they bought something from a different culture tells me they have a bigger heart than most people.”

She notes that India is the uncredited source of many textile designs, yet she feels that both inexpensive knock-offs and high-end Italian textiles create renewed interest in authentic Indian designs. While Nozawa appreciates Chinoiserie patterns by Schumacher and Thibaut, she hated seeing Urban Outfitters reduce the richly textured handmade Mali mud cloth to a flat, inexpensive print.

Nozawa has a litmus test to make sure an artifact is being honored: Is everyone around the world displaying this [fill in the blank] simply because it gives them joy (meaning, is it purely decorative in both its place of origin and its new home)? If that’s true, then dig into the story and enjoy. If it has a deeper religious or ceremonial history, think twice about using it in a decorative manner.

Even when designers or retailers make mistakes, it can be an opportunity to learn, instead of jumping to the public skewering of cancel culture. “Design is about curiosity. Design is about context. If you understand what something is, you’ll know not to mess with it,” Nozawa says. “We’re in a moment of beautiful creative tension. We’re all making history right now.” 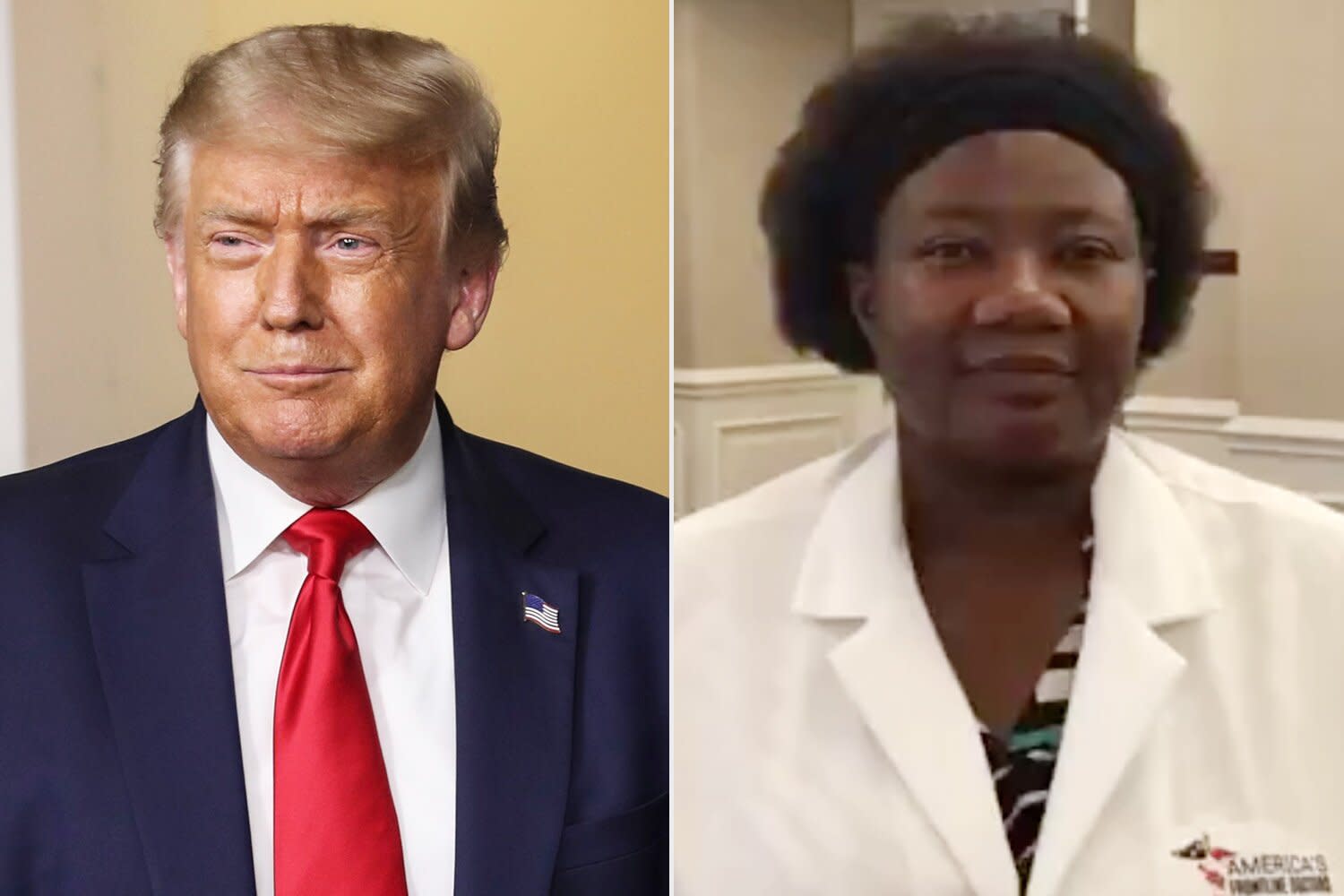