Universities across the US stand to lose the lifeblood of key science and technology programs after the Trump administration announced earlier this week that international students cannot stay in the country if the institutions they attend are only offering online classes.

The new policy may prompt some students to postpone their education or drop out, cutting enrollment for the fall semester and even future academic years. It could also accelerate the trend of foreign students choosing countries like China and Canada over the US, and reduce the number of graduates in key fields where job applicants are already scarce.

“This is not a necessary policy at all,” said Stuart Anderson, the executive director of the National Foundation for American Policy, a research organization focused on trade and immigration. For many students, it is too late to transfer to another school. “It’s not like a Gold’s Gym membership where you can just go to another location,” he added.

In the 2018, more than half the students in US graduate computer science programs were foreign, according to the most recent data from the National Science Foundation. The share is even higher for doctoral programs, at more than 60%.

Several universities, including Harvard, MIT, Columbia, and The New School, have said they will be teaching remotely or using a hybrid of online and regular classes during the upcoming academic school year in response to the global coronavirus pandemic.

Earlier this week, Immigration and Customs Enforcement said international students on F-1 and M-1 visas would not be allowed to enter the US if their schools programs are fully online in the fall. ICE says there is no need for international students enrolled in institutions that have gone completely online to physically be in the US.

However, critics point out it will be difficult for students abroad to take online classes given different time zones and inconsistent computer and internet access in some places. Countries like China also restrict the use of Google services like Gmail, which many universities have integrated into other online systems.

Harvard and MIT have filed a lawsuit in the US District Court of Massachusetts in response to the order, seeking to block it.

The US had started losing students due to Trump’s restrictive immigration policies even before the decision on student visas. For example, the number of Indian graduate students in US computer science and engineering programs fell by 25% in the 2018-2019 academic year compared to the previous year, according to a report published by NFAP in June. Meanwhile, the number of Indians studying in Canada has grown.

Sign up for the Quartz Daily Brief, our free daily newsletter with the world’s most important and interesting news.

Inside the Settling Down of Baseball's Most Famous Bachelor

Fri Jul 10 , 2020
For the 20 years he played baseball, did anyone have the world at his feet more than Derek Jeter? The New York Yankees shortstop gave his adoring fans what they wanted in the form of five World Series titles, earning him nicknames like “Captain Clutch” and “Mr. November.” In turn, Jeter was gifted with […] 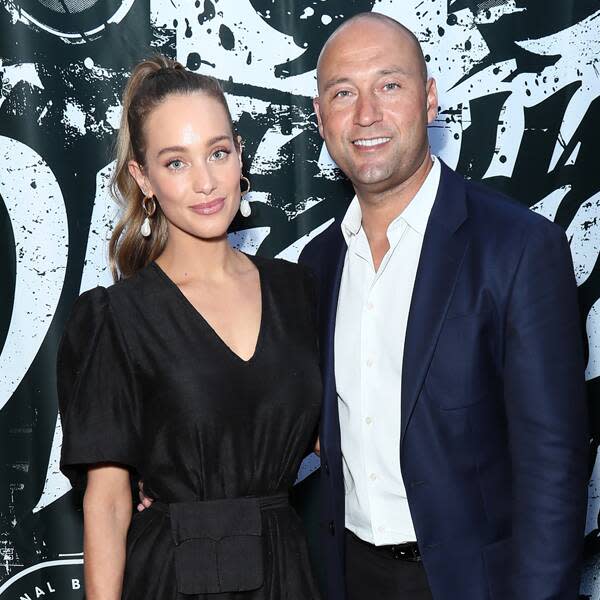