“A lot of people keep mentioning about the health crisis and about the economic crisis that’s caused by the pandemic but not enough people are talking about the educational crisis, the learning crisis that is happening all around the world, not just in Indonesia,” the minister told CNBC’s “Street Signs Asia.”

“So we really have to find the right balance between … the health crisis as well as the educational crisis as leaders,” he said ahead of the virtual Singapore Summit happening this week.

Currently, schools in more than 50 countries remain fully closed, affecting over 870 million students globally, according to data by the United Nations Educational, Scientific and Cultural Organization or UNESCO.

To ensure that students can continue their education during school closures, many countries moved teaching online. But the arrangement could leave some students behind, especially those who have limited access to the internet — a problem that experts said could exacerbate income inequalities in the long run.

In archipelagic Indonesia, the challenge of making sure all students have access to remote learning is “enormous,” said Makarim.

“I think everywhere in the world — not just in Indonesia — distance learning will at least in the short term have a negative impact on educational outcomes and qualities because it takes a long, long time for people to adapt to new way of teaching and learning,” he said.

“This in Indonesia is even more acute because of the huge diversity of geographic challenges, infrastructural challenges,” he added. “The challenges are enormous, really.”

Many schools in Indonesia have remained shut since March as authorities struggle to contain the coronavirus disease or Covid-19. But only around 40% of Indonesians have internet access, most of them in urban areas such as capital city Jakarta, according to Singaporean think tank ISEAS-Yusof Ishak Institute.

Makarim said his ministry has taken several steps to address those problems. Those include:

The minister also said Indonesia has reopened some schools in the country’s “poorest” and “most marginalized” regions where the risk of Covid-19 spread is assessed to be relatively low. Those schools are allowed to operate at a 50% capacity, he explained.

“These are the areas where the majority of the students find it extremely difficult to do any type of online learning … For those kids that have little access to internet, unreliable electricity, we have to make sure they don’t get left behind even further,” he said.

“One of the most important things we can do as an education ministry and government in general is to set policies that minimize the permanent damage, what we don’t want to see is a loss of an entire generation and the gap between the haves and have-nots becoming insurmountable.”

Tue Sep 15 , 2020
The nitpicking started when Trevor Lawrence took a sack on third down for a 16-yard loss and a three-and-out on Clemson’s first possession Saturday night against Wake Forest.   The junior quarterback left little to overscrutinize after that. He backed his billing as the best player in college football as the No. 1 Tigers […] 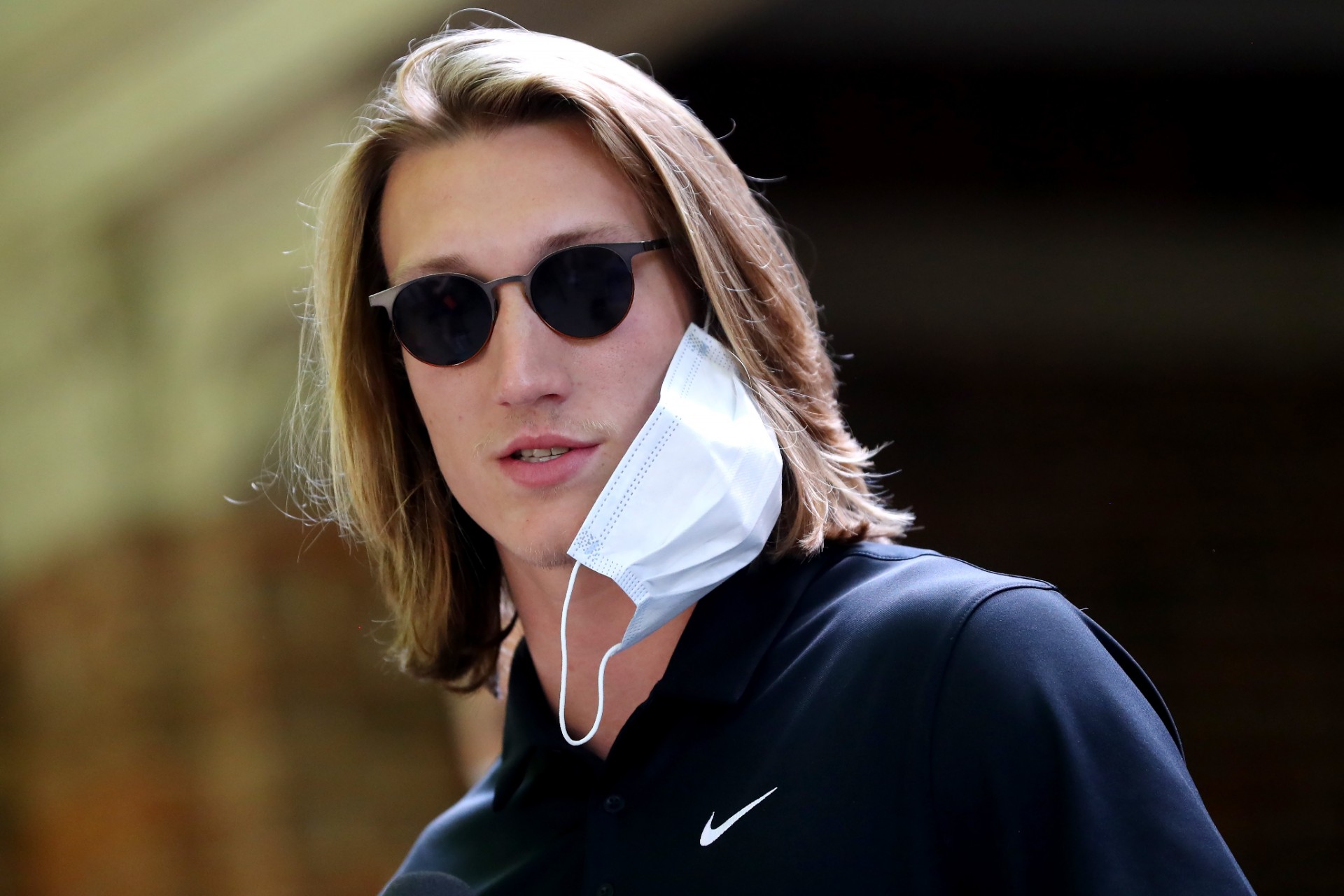