Update: Maryland Gov. Larry Hogan issued an order blocking the mandate to close Montgomery County private schools, saying the decision is for schools and parents, not politicians, to make. However, the school has not yet made an independent decision.

President Trump’s insistence on reopening schools across the country amid the coronavirus pandemic is coming under fire once again amid reports that his 14-year-old son Barron Trump’s private school will stay safely closed.

St. Andrew’s Episcopal School, the Montgomery County, MD, school where Trump’s youngest child will be enrolled as a high school freshman in the fall, will reportedly be closed through at least October 1. The school year is scheduled to begin on September 8.

Trump has been consistently vocal about the alleged necessity of reopening U.S. schools as the 2020-2021 school year has drawn closer, going so far as to threaten to defund schools that don’t reopen in the fall. He continued to double down as recently as early Monday morning, when he tweeted, “Cases up because of BIG Testing! Much of our Country is doing very well. Open the Schools!”

Many on Twitter pointed out the hypocrisy in the fact that the president’s son will be safe at home while others are being forced to return to in-person learning.

Barron’s school will be closed because it’s not safe, but he’s perfectly fine risking other people’s children as long as he is insulated and has daily testing. https://t.co/R7N4srza2r

This is so typical of Trump:

Trump votes by mail, but doesn’t think anybody else should.

Trump thinks all schools should open up, but it’s appropriate that Barron’s school remains closed.

The Trump administration has issued guidelines on reopening schools “safely and carefully,” including the utilization of teaching methods that include “flexible schedules, cohorting, and master teaching” and $70 billion of the next coronavirus relief bill to “directly support K-12 education.” But many teachers and parents have pushed back, saying they don’t feel safe about going back to work or sending their kids back to school while coronavirus cases are still spiking across the country.

According to CNN, only one out of the 15 biggest school districts in the U.S. will let students return for in-person classes this fall, and at least 10 have decided to start the semester with online-only learning. Three schools have opted for hybrid models.

A Texas Teacher On Going Back To School

What It’s Like To Be A Teacher Right Now

Why Trump Is REALLY Trying To Ban TikTok 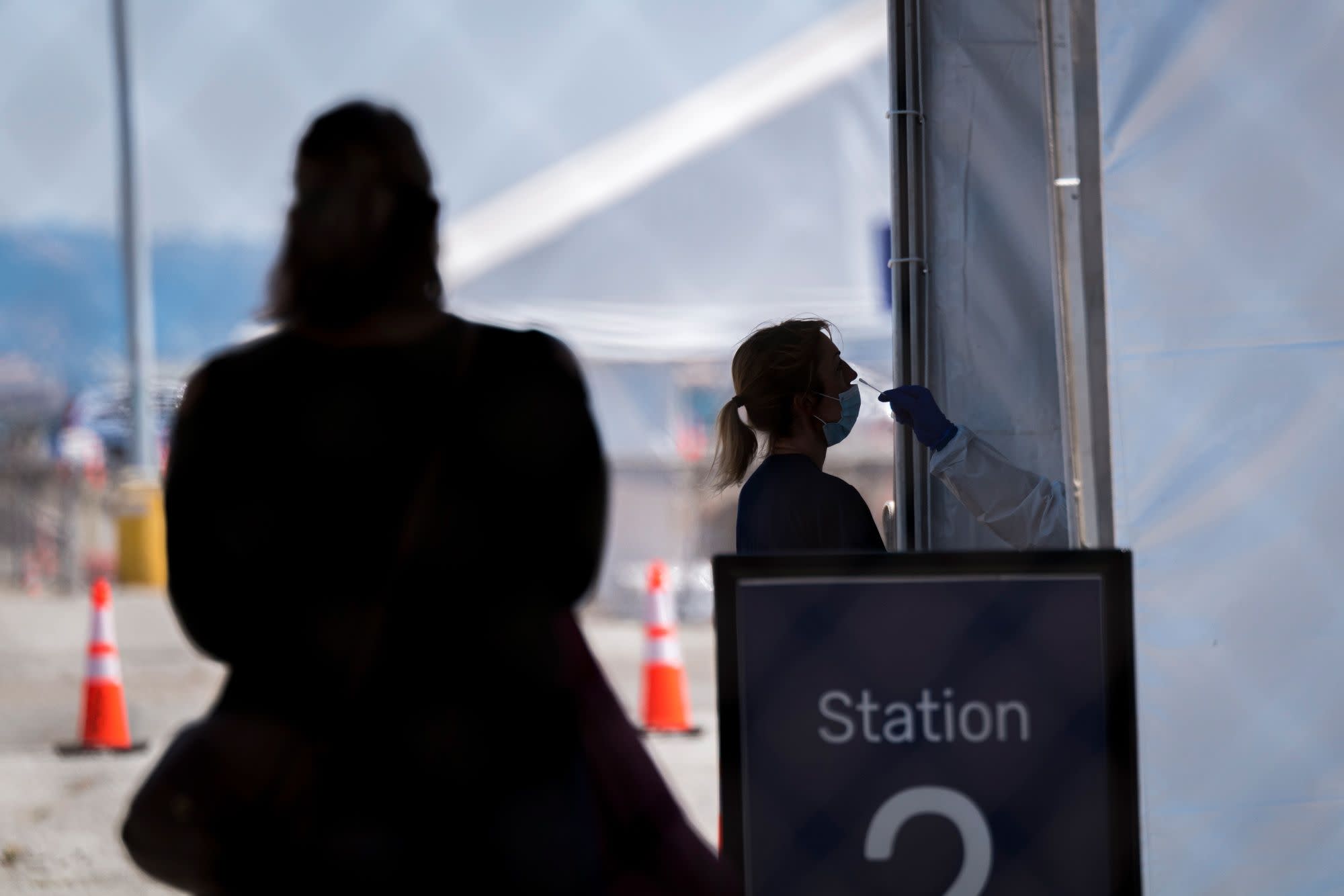