Jamie Lynn Spears is using her social media platform to elevate fellow celebrities’ messages about mental health — and to take on her sister Britney’s critics.

On Tuesday, the 29-year-old took to Instagram to share a viral tweet from Halsey that addressed the ways in which social media perpetuates the stigma surrounding mental illness.

“No jokes right now. I have dedicated my career to offering education and insight about bipolar disorder and I’m so disturbed by what I’m seeing,” the post read. “Personal opinions about someone aside, a manic episode isnt a joke. If you can’t offer understanding or sympathy, offer your silence.”

In a longer tweet thread, Halsey went on to speak about her own bipolar disorder and condemn tweets that “villify people with mental illnesses.” While she did not specify what incident she was referring to, commenters seemed to interpret her statements as a response to Twitter users’ ridiculing Kanye West following his statements at a South Carolina rally and since-deleted tweets about his health and the Kardashian family.

Spears shared a screenshot of Halsey’s tweet, adding a message of her own.

“If you deal with mental illness or care for someone dealing with mental illness, then you know how important it is to respect the situation with privacy for the person, and the family trying to protect their loved ones, no matter how it may appear to the public, and as the public we must learn to do the same,” she captioned the photo.

Commenters seemed to interpret Spears’ reference to a loved one “dealing with mental illness” as a nod to her older sister, Britney Spears, whose mental health has frequently been the subject of media stories and celebrity lore.

While the post quickly flooded with positive comments, some followers demanded that she speak directly to her sister’s experience.

“How about your sisters OBVIOUS mental illness? Why don’t you speak on that?” one responded.

Spears, however, was quick to defend her sister and her approach to discussing private health matters.

“You have no right to assume anything about my sister, and I have NO right to speak about HER health and personal matters,” she wrote. “She is a strong, badass, unstoppable woman, and that’s the only thing that is OBVIOUS.”

A screenshot of Spears’ response was shared to the commentsbycelebs Instagram account, where it received over 100,000 likes in just one day.

Some fans have interpreted Britney Spears’ recent social media posts as a cry for help to dissolve her conservatorship that was put in place in over a decade ago when she was “hospitalized for a psychiatric evaluation,” The New York Times reported in 2008.

According to Us Magazine and The Blast, Spears is scheduled to attend a hearing on July 22 concerning the conservatorship.

The movement, and its speculation and conspiracies, have coalesced around the #FreeBritney hashtag, which has generated over 85 million views on TikTok.

Spears’ fellow celebrities, including Paris Hilton and Nicole “Snooki” Polizzi have tweeted in the support of the #FreeBritney movement and voiced concerns about the star’s alleged lack of autonomy, though Spears has not recently addressed the movement.

Halsey tweeted her support for people with bipolar disorder: ‘A manic episode isn’t a joke’

Wed Jul 22 , 2020
As President Donald Trump continues to refer to the novel coronavirus (COVID-19) as “the China virus” — despite widespread backlash — House Speaker Nancy Pelosi this week flipped it around in an attack of her own. In a Tuesday interview with CNN’s Wolf Blitzer, Pelosi reacted to Trump’s latest coronavirus […] 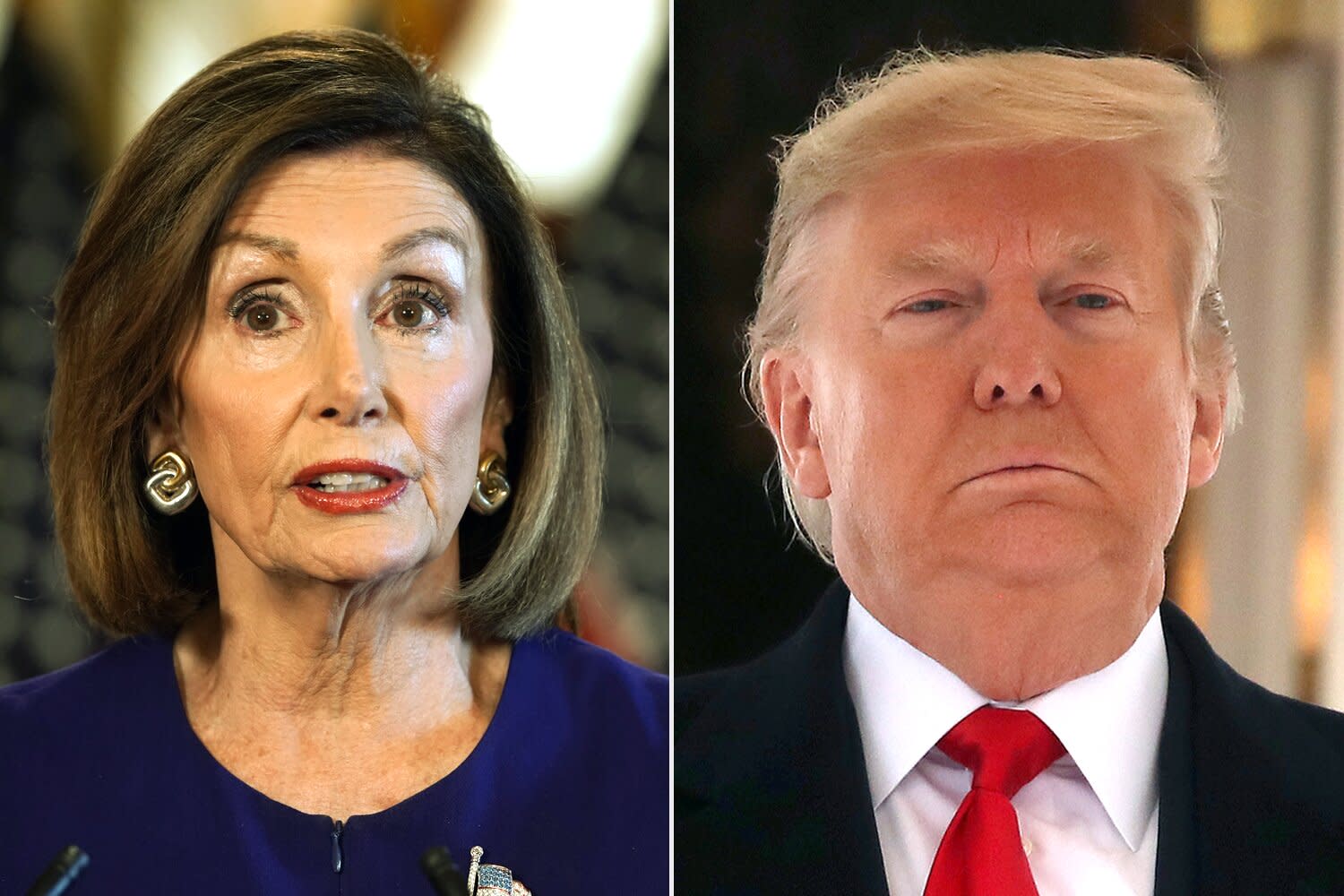