In one of the least surprising moments of what has so far been an uncommonly anticlimactic race, Joe Biden on Wednesday did what everyone was already expecting him to do: he chose California Senator Kamala Harris as his running mate.

The pick comes on the heels of a slew of leaks and on- and off-the-record comments from Biden allies wishing to trash Harris and downplay her chances in the press. Florida Democratic donor John Morgan lamented to CNBC that Harris “would be running for president the day of the inauguration.” Former Senator Chris Dodd complained that Harris showed “no remorse” after attacking Biden based on his racial justice record. In retrospect, these comments in the media read less like realistic dispatches from within the VP vetting process than attempts to influence it from the outside, perhaps from Biden allies still angry at Harris over the primary. That anger, evidently isn’t shared by the candidate himself.

But more than evidence of mended fences between Biden and Harris, the pick reflects a strategic decision over which sections of voters, and which factions of the Democratic party, the Biden team feels it needs to prioritize in order to win in November. And with the Harris pick, they are resoundingly signaling that it is the centrist and pragmatic voters – particularly older Black voters – and not the younger progressive left, that they feel they have the most to gain from appealing to.

Harris was the early frontrunner for the VP slot in part precisely because her political record reveals only spotty and inconsistent ideological committments. During her own presidential bid in the primary cycle, she moved left on Medicare for All, Bernie Sanders’ signature issue, but then backtracked right. She claimed to have evolved her thinking on law enforcement and incarceration in one instance, then touted her record as a prosecutor in another. Harris was by no means alone in this ideological shape shifting: she was no more willing to alter her positions for the sake of convenience than, say Mayor Pete Buttigieg. But the shifts signaled that what Harris was selling to the American people was not so much an ideological commitment, like Sanders and Elizabeth Warren to her left, or Amy Klobuchar to her right. What Harris was running on was more cultural and affective. She was not selling a policy platform. She was selling her character; namely, the carefully projected impression that she was thick skinned, intelligent and unwilling to suffer fools.

For Biden, himself light on policy and heavy on appeals to his own affable familiarity, presumed competence, and promises to return the country to a pre-Trump “normal,” this made Harris a good fit. But after a heated, if not especially close, last few months of the primary contest against the party’s progressive standard bearer, Bernie Sanders, there was one line of thinking that posited that a Harris vice-presidential nomination would be risky. As a noncommittal but generally center-left contender, Harris would potentially alienate and certainly fail to excite the younger, more progressive voters who had backed Sanders. Could Biden afford to turn off Bernie’s base by not picking a progressive?

Evidently, he thinks he can, and there is some evidence that he’s right. Though the left raised huge amounts of money for the Sanders campaign, they couldn’t drum up votes: after a long and contentious primary season, Biden won overwhelmingly, in spite of Sander’s superior fundraising. Bernie’s failure – namely, his campaign’s inability to transform money and significant online enthusiasm into actual voter turnout – may have undercut the left’s ability to build leverage more broadly. It didn’t help matters that Bernie’s base, though enthusiastic, was hostile to overtures from other candidates: when Elizabeth Warren made gestures to Sanders voters, she was met with vitriol, derision and misogynist contempt. Democratic strategists may have begun to understand the Sanders base as an unreliable voting block, one that doesn’t deliver turnout and can’t take yes for an answer. From that perspective, the Biden campaign had few incentives to pick a progressive running mate or to make many policy overtures to the party’s left wing.

But perhaps the more morally grievous downside to the Harris pick lies in her potential to alienate the emergent movement against police brutality that has gained traction this summer in the wake of the murder of George Floyd in Minneapolis. The filmed killing ignited protests that the New York Times says were likely largest popular demonstrations in American history. Under the rallying cry of Black Lives Matter, these uprisings crystallized a growing distrust of the police and a consensus around racial justice issues that is emerging in a large and surprisingly multi-racial contingent of the country. The choice of Harris – a former prosecutor and attorney general whose career has included uncomfortably collegial relationships with the police and a comfort with incarceration as a punishment for even nonviolent crimes – risks appearing to dismiss this movement’s righteous and morally urgent demands. But here, too, is a place where the Biden team may feel comfortable taking the left for granted: In a contest against the sadistic and racist Donald Trump, Black Lives Matter protestors have no meaningful choice except to support him.

And yet in spite of a policy history that places her in opposition to the policy demands of the country’s largest and most energetic movements for racial justice, Harris’ vice-presidential nomination is also seen as an acknowledgement of the outsized role played by Black voters, and particularly Black women voters, in Democratic electoral victories.

Despite pat political punditry that says otherwise, the Black vote is not monolithic, and nor is the progressive wing of the party uniformly white. Within the Democratic party, ideological differences fall much more neatly along generational lines than racial ones, and younger Black voters often have very different political instincts than their parents and grandparents. To understand the factional divide within the Democratic party as being between progressive voters, on the one hand, and Black voters, on the other, would be to fundamentally misdiagnose the issue.

But the Harris pick is part of a growing consensus among establishment Democratic strategists that many Democrats owe their electoral victories to the party’s most reliable constituency: the older Black voter, and specifically, the older Black woman voter. It is turnout among such voters that has propelled Democratic candidates to victory in many recent contests, but for too long the party has seemed to take them for granted, relying on the growing racism of the Republican party as a guarantee of Black votes they presumed they did not have to earn. The Harris pick can be seen as an attempt, if a relatively symbolic and short sighted one, to correct that neglect by putting a Black woman at the center of a party they have long helped to maintain.

Tactically, it’s not hard to see why the Biden team thought that attempting to appeal to Black voters would be a winning strategy. Older Black voters in particular have been reliably loyal to the Democratic party, and are crucially much more likely to vote than younger people of all races. Perhaps this is because, given America’s long history of state-sanctioned racist violence and state-enacted racist neglect, these voters feel they have more on the line. With much to lose, some older Black voters find themselves picking candidates for tactical reasons more so than ideological ones. In the primary, Biden won them by promising them that he could win. It was their support that gave him the nomination.

In a recent interview before he announced the choice of Harris, Biden said, in his characteristically weird idiomatic way, that Black voters “brought me to the dance.” He intended, he implied, to dance with them. This is what he is trying to accomplish with the Harris nomination: he wants to acknowledge his political debt to Black women voters by picking a Black woman as his running mate. He hopes they will see themselves in her.

The symbolism of the Harris pick can’t be overstated. If she wins, she’ll hold a higher office as vice-president than any other American woman has held before. If she wins, it becomes much more likely that the first woman president will be a Black woman. If she wins, and takes the office of the vice-presidency as a Black and South Asian woman and the daughter of immigrants, she will be a living testament that although this nation’s founders intended our country to be one for white men, generations of Americans have worked to defy their vision and make the nation more worthy of its own professed values. Harris will symbolize that America is not just a country for white men anymore. The importance of that symbolism is profound.

But what some of Biden’s primary voters might see in Harris is about more than Harris’ race and gender: it is also about her pragmatism. In Harris’ hard-nosed realism and ideological nimbleness, many voters see a do-no-harm pick who won’t damage the ticket and will appeal to – or at least not offend – a broad range of voters, and help Biden beat Trump. From their perspective, that isn’t just a tactical choice. It’s also a moral one.

Changes To Expect Amid Coronavirus 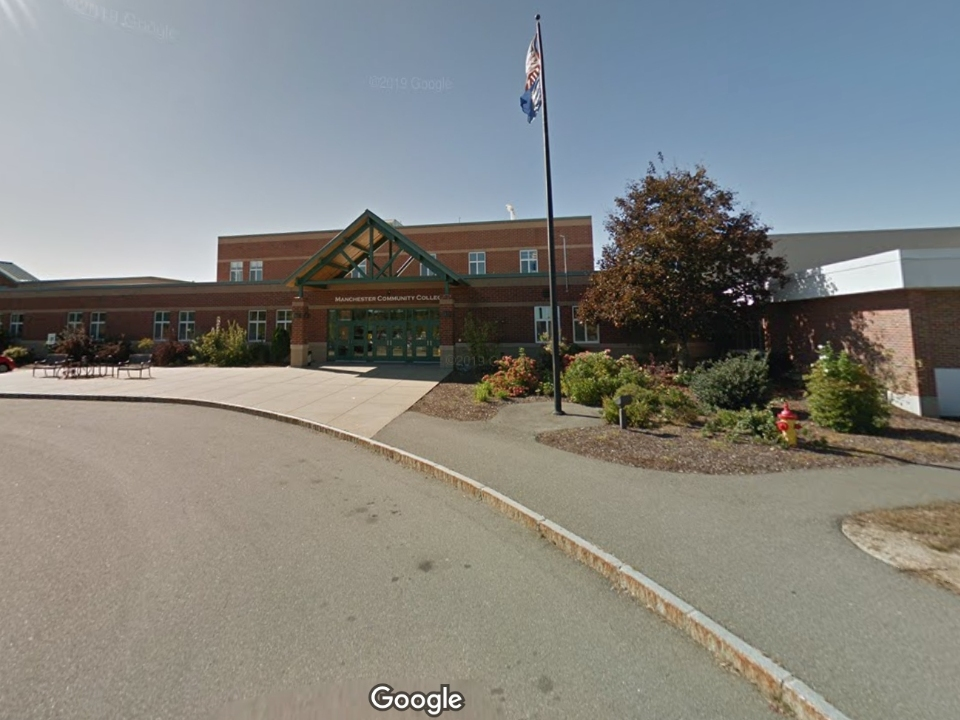