Last month, the Biden campaign released a plan to implement universal preschool for all 3- and 4-year-olds to “cultivate the potential of young children” and “laying a strong foundation” for their academic success. While it may be well intentioned, the plan is based on critical errors in interpreting the research on the effects of preschool. If Joe Biden’s goal is to help America’s most vulnerable children, universal preschool is a costly mistake.

Proponents of universal preschool make an especially big mistake in misunderstanding a correlation between attending preschool and later school outcomes as evidence that preschool caused those outcomes. Correlation between two variables does not mean one caused the other. Two variables are often correlated because a third factor — not visible or accounted for in the data — is causing both. In the case of preschool, that third factor is crucial: parents.

Preschool attendance is voluntary. That means only children with motivated, engaged parents — who go out of their way to find a program, enroll their children in it and get them there every day — attend preschool to begin with. Decades of research have shown that parental engagement and commitment to their children’s education are the most powerful factors shaping school outcomes.

The only way to determine whether preschool itself is causing better outcomes is to do a controlled study, designed so the sole difference between children is whether or not they attended preschool. Just two such studies of scaled-up preschool programs have been done — one on Tennessee’s high-quality state prekindergarten program and one on Head Start. Neither found that attending preschool improved the children’s long-term outcomes.

In both studies, parents tried to enroll their children in a preschool program that didn’t have enough spaces for all applicants. Researchers randomly admitted some children to the program, while the others did not get in. That means the children in the “preschool” and “nonpreschool” groups all had parents who demonstrated the same level of motivation and engagement at the outset.

Unlike most preschool research, these two studies compared apples with apples, meaning all the children had parents who were sufficiently engaged to seek their enrollment in preschool. And both studies found that the preschool program itself had no positive impact on children’s later outcomes.

Parents are key to preschool success

The bottom line of these findings is that parents are the primary influence on school performance — not whether children start school when they are 3 or 4 years old instead of 5 years old. The data interpreted as showing the effects of preschool are actually showing the effects of parenting. Preschool doesn’t cause better long-term outcomes — it predicts them.

I’m from Texas and here’s my advice for Democrats: Go for it. What do you have to lose?

In fact, the outcome differences some researchers have found between children who attended preschool and those who didn’t are mostly tiny. The biggest differences usually reported — for school attendance and high school graduation rates — point clearly to parents, not preschool, as the cause. Common sense suggests that parents who voluntarily send their children to school for an entire year when they are 3 or 4 years old are more likely to ensure that their children have good attendance and graduate from high school on time.

Finally, science is increasingly clear that “early” means the prenatal period and the first couple of years after birth, not a year or two before kindergarten. Improving the trajectories of children’s lives requires early intervention as defined by science, not by K-12 schools.

A massive expansion of preschool, however well intended, won’t help the children who need help the most. If the goal is to expand the school system and provide free preschool to wealthier parents who otherwise have to pay for it, universal preschool makes perfect sense. If the goal is to boost the life chances of America’s most disadvantaged children, however, it’s a deeply misguided approach.

Katharine B. Stevens is a resident scholar and leads the early childhood program at the American Enterprise Institute. Follow her on Twitter: @kbstevens

Mon Aug 3 , 2020
Everyone knows what a doctor or chiropractor does, but have you ever heard of an ayurveda healer or a hippotherapist? If you’re scratching your head, there’s a reason. They aren’t common, but these jobs are real and can pay quite well. Last updated: Aug. 15, 2019 Feng Shui Consultant Estimated […] 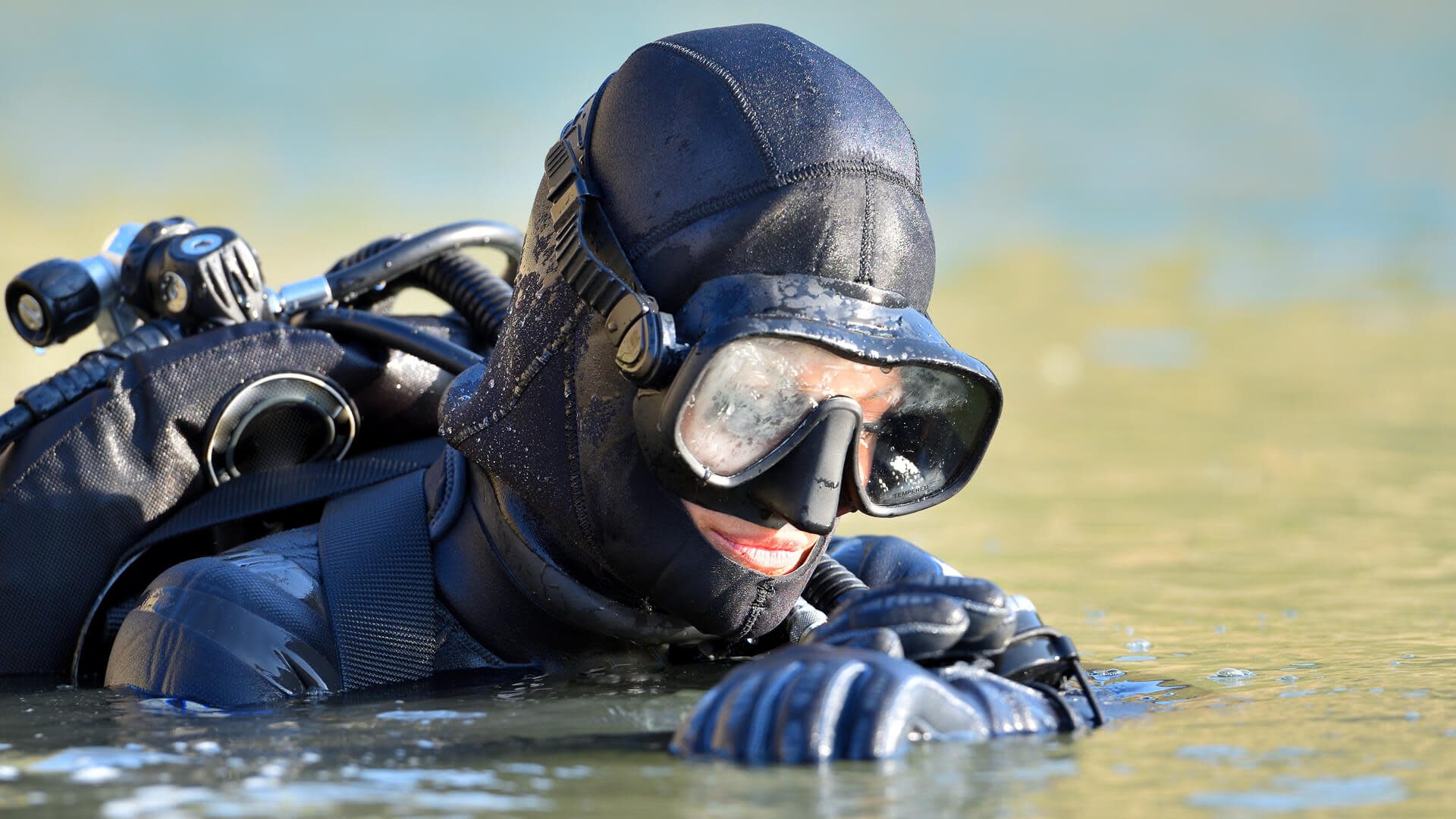