Are you ready to dive into the conspiracy?

The first teaser trailer for Amazon Prime Video’s Utopia dropped Thursday during its virtual [email protected] panel, setting the table for the twisted dramatics that await audiences when the series drops this fall. The eight-episode series hails from Gone Girl author Gillian Flynn, who is an executive producer.

Based on the U.K. series of the same name, Utopia follows a group of young adults who meet online and are mercilessly hunted by a shadowy deep state organization after they come into possession of a near-mythical cult underground graphic novel — they discover the conspiracy theories in the comic’s pages may actually be real and are forced into the dangerous, unique and ironic position of saving the world.

In the minute-long teaser, John Cusack, who plays brilliant biotech mastermind Dr. Kevin Christie, is seen delivering this declaration: “We all have our purpose. This is yours.”

Watch the first teaser trailer for Utopia below.

“I was aware of the show in the U.K., but not super familiar with it. But then when you get a call from Gillian and she says she’s doing a show in Chicago, I was already really interested. I was lucky to get six or seven of the episodes and I started reading them at about four in the afternoon and I think I just read them until three in the morning. The next day, I was like, ‘Yeah, I’m in, it’s great!'” Cusack said during the virtual panel. “It was such amazing writing and great characters and truly a world and a take that I hadn’t seen before. Really ambitious, really audacious, sophisticated, crude, shocking, funny as hell. I was all in as soon as I read the scripts.”

The actor expanded on Dr. Christie and the way he sees the world, explaining that the character is very much someone people in the U.S. can identify right off the bat.

“He’s one of these people who is at the top of the economic food chain and is trying to make the world a better place through science. He’s a CEO of a huge multinational corporation that’s working on new food sources and biotech, and he’s into everything, and he probably has connections to all the foundations and the think tanks,” Cusack said, adding that his character is “not the normal billionaire you see.”

“He’s someone who is trying to make the world a better place from the one percent down. But he’s very interested in the future and very awake about the problems the world faces, whether it’s food or water shortages — across the board. He’s someone who’s working hard every day to try to make his company and the products that he makes preserve human life and preserve the future.”

To stay up to date on breaking TV news, sign up for ET’s daily newsletter.

A Complete Timeline of Taylor Swift and Joe Alwyn's Relationship, From Quiet Beginnings to Quarantine

Fri Jul 24 , 2020
Photo credit: Getty Images From ELLE Taylor Swift hasn’t spoken much about Joe Alwyn publicly, but they’re definitely a very committed couple that has been together for more than three years. Swift has been purposely quiet about her relationship with Alwyn. The paparazzi photo ops of her Hiddleswift days and […] 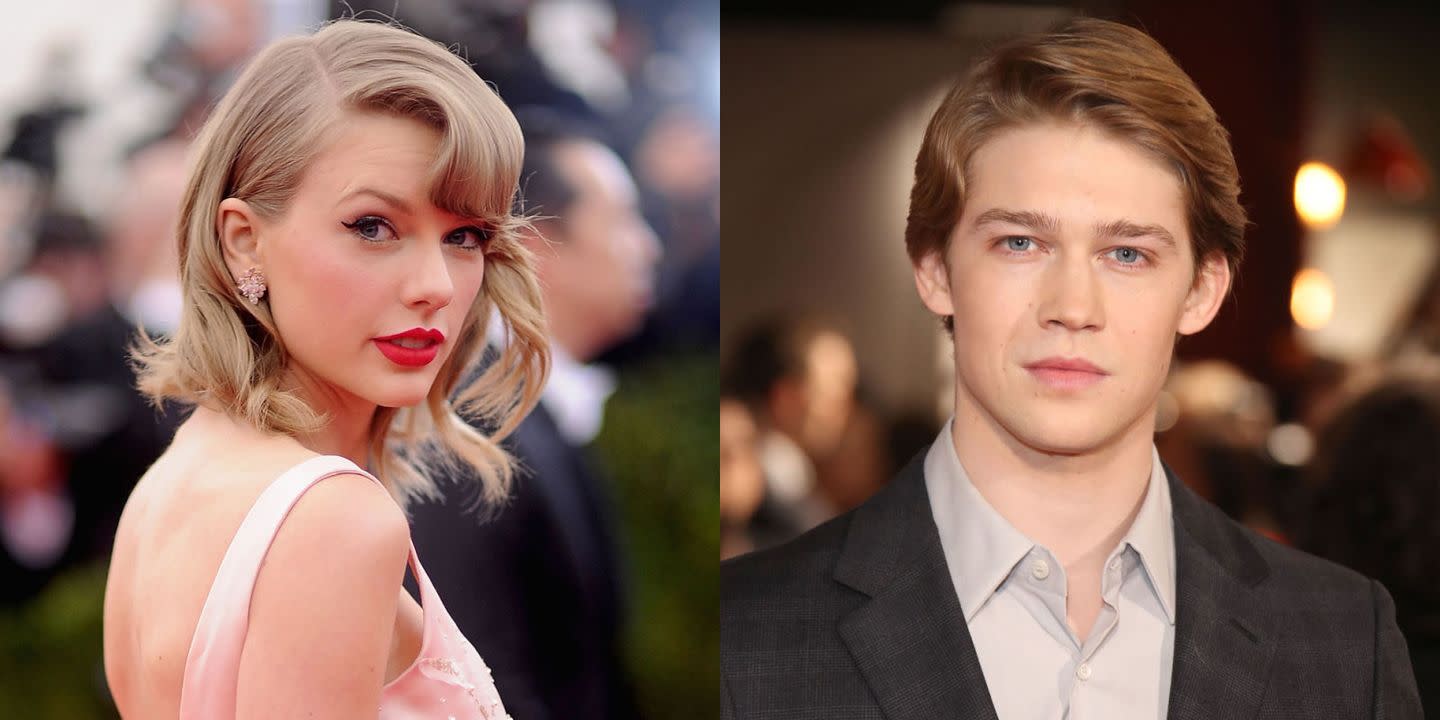