“What can we do? We have to hold the line every step of the way …”

Nearly a month after she was found guilty of cyber libel in the Philippines, respected journalist Maria Ressa is in court again. This time to plead not guilty to tax evasion in one of the many cases she and her online news site Rappler are facing.

SEE MORE: Maria Ressa Warns Erosion Of Democracy Is Happening In The U.S.

Ressa says she is holding the line for democracy in the Philippines. Ressa heads Rappler, which has been critical of Philippine President Rodrigo Duterte’s war on drugs. Human rights groups and reporting organizations like the International Center for Journalists have condemned the many cases against Ressa and Rappler, calling it an attack on the free press.

In this latest case, Ressa is accused of failing to supply correct tax information. Security regulators allege it allowed foreigners to illegally own shares of Rappler. But Rappler maintains foreigners don’t own shares. They are allowed to invest but without voting rights or a say in operations. Ressa criticized the Philippine government when we interviewed her last month.

Ressa: “If you just look at the actions of the Philippine government against news organizations, you’ll see the pattern. It’s very clear. Actions really speak louder than words.”

In May 2020, the Philippines’ largest broadcaster ABS-CBN was pulled off the air. And others criticize the latest passing of the Anti Terrorism Law for fear it may be used to silence free press and dissenting voices.

Ressa, an American citizen and a Princeton grad, has garnered support from more than 400 alumni and university staff who urged the U.S. government to step in. And over 11,000 people signed an online petition to drop charges against Ressa. But in the end, she says it’s up to the Filipino people.

Ressa: “Democracy isn’t a given. Each generation fashions it. We’re now standing on the rubble of what my generation created. And I’m holding the line. So that your generation, I hope, will be able to build something better than what we’ve got.”

Wed Jul 22 , 2020
Britney and Jamie Lynn Spears Image Group LA/Getty Images Jamie Lynn Spears is using her social media platform to stand up for her older sister, Britney Spears.  On Tuesday, the singer shared a tweet from Halsey that condemned the deluge of Twitter jokes about mental illness, adding her own message […] 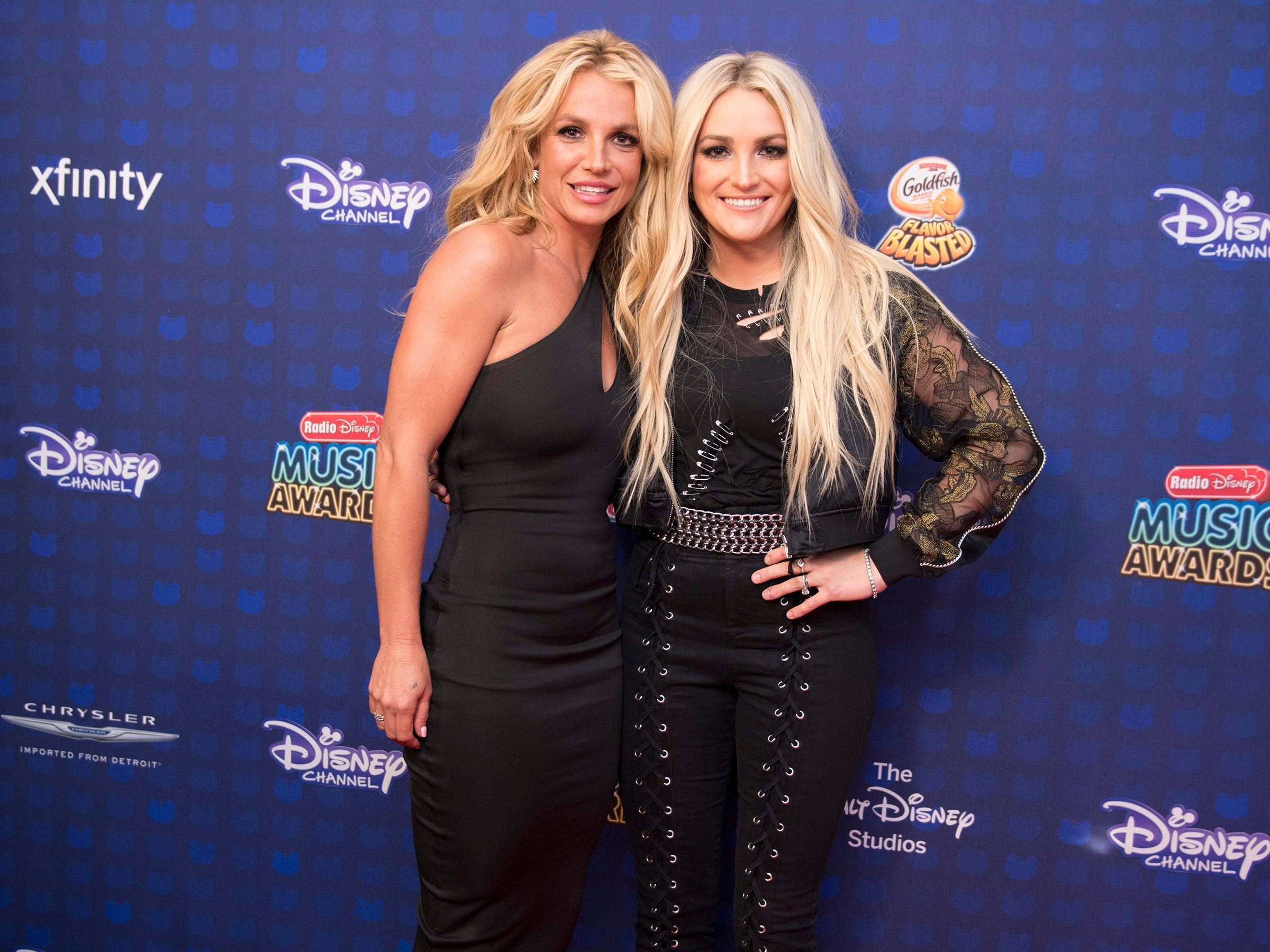