“We have no business opening schools by a certain deadline, and certainly not by Aug. 31,” Orlando pediatrician Annette Nielsen said during a daylong video hearing in a legal challenge to an emergency order by Education Commissioner Richard Corcoran requiring schools to reopen five days a week in August. “We’re simply not ready. We don’t have the things in place to open.”

But David Wells, an attorney who is defending Gov. Ron DeSantis, Corcoran and state education officials in the case, said the emergency order doesn’t require schools to reopen.

Orlando high-school teacher James Lis, however, said he was ordered to show up in person when Orange County schools reopen this week, despite requesting that he be allowed to teach online.

The 51-year-old, who’s spent 21 years as a teacher, choked up while testifying, saying he plans to quit his job Friday rather than return to the classroom and risk exposing his family to the highly contagious virus.

“If there’s no change tomorrow, I’m going to have to explain, class-by-class, to my students, that I can’t return,” said Lis, whose household includes his 81-year-old mother-in-law. “I’ve chosen my kids, my students, over so many difficult things. But I can’t put my family at risk.”

Osceola County teacher Andre Escobar, who is a quadriplegic, said his doctors told him he would be “unlikely to survive” if he is infected with the virus. But Escobar said he is required to show up in person to teach when Gateway High School reopens on Monday. He said he was given a face mask and a “box of Kleenex” and was supposed to be provided a “spray bottle” to clean desks.

Escobar also said it would be difficult to ensure students socially distance in his classroom.

But county health administrators, who work for the Florida Department of Health, said they were advised by their state bosses not to tell school district leaders whether or not to resume in-person instruction, testimony during Wednesday’s hearing showed.

And state health officials aren’t telling school officials what to do, either, according to Courtney Coppola, chief of staff of the state health agency.

“The Department of Health is not determining whether schools reopen. We can ensure the school district has the right information, but the decisions are ultimately up to them,” she said during Wednesday’s hearing.

Thomas Burke, a Harvard School of Public Health professor who’s been advising nations and businesses about the coronavirus, said schools should not reopen in communities that have a COVID-19 positive rate over 5%. Florida’s statewide rate has been higher as it has grappled with a surge in cases this summer.

“Where we stand today and what we know today, it doesn’t make any sense to have that number of students with in-person teaching,” Burke said. “They cannot be safe.”

Because the virus is airborne, schools officials need to require face masks, establish cleaning protocols and address air quality before reopening, Burke said. Health officials also need to conduct contact tracing when people are exposed to the virus, to prevent spread of COVID-19 in the community, Burke said.

“If there isn’t a clear plan in place, there isn’t contact tracing, then a wildfire will begin,” he said.

Hillsborough County School Board member Tamara Shamburger said she “received a surprise” when Corcoran rejected the district’s plan to postpone face-to-face instruction until next month.

Although the school board voted to delay the Aug. 24 reopening of schools, Shamburger said Hillsborough County Superintendent of Schools Addison Davis decided to open this month after learning the county risked losing $23 million if the brick-and-mortar restart didn’t take place by Aug. 31.

School officials were “stuck between a rock and a hard place, being forced to choose between the life of a student and funding from the state,” Shamburger said.

“I know that being out of the classroom may be a struggle for some, but I have faith and confidence in the amazing teachers we have here in Hillsborough County to get those students back where they need to be. What they can’t restore is a loss of life,” Shamburger said.

DeSantis and Corcoran have steadfastly maintained that families need to be able to choose whether to send their children back to classrooms or continue distance learning, which began statewide after the governor shuttered schools in March because of the virus.

Wells said Wednesday that teachers and other school personnel are facing the same situation as other Floridians, including those who have shown up at work throughout the pandemic.

“There are likely going to be teachers, because of the circumstances, who will find it unsafe to come in and cannot make accommodations through the local school board. They will have to make the same tough choice that the men and women in Florida who work in Walmart or Publix have had to make, that if it’s not safe for them to go, they may not be able to do so,” Wells said.

Florida Education Association President Fedrick Ingram said teachers and other school workers are choosing to quit or retire early and lose benefits because they are afraid of contracting COVID-19, the respiratory illness caused by the coronavirus.

After a day of testimony from plaintiffs’ witnesses, lawyers representing the statewide union and the Orange County union wrangled about how quickly Dodson should act.

Educators such as Lis need the judge to stop Orange County schools from reopening before Friday, when in-person classes are slated to resume, argued Jacob Stuart, who represents the Central Florida teachers.

“If more and more schools open … we put Florida on a trajectory for a new catastrophic outbreak,” said Stuart, noting that the Orange County lawsuit was filed earlier than the statewide union’s legal challenge.

Dodson appeared to agree, saying he could not issue an order before the state presents its defense on Thursday. The judge said he would review the case over the weekend.

“I don’t think I can just make an off-the-cuff decision of this magnitude without going over all the evidence,” he said.

The Avalanches and the International Space Orchestra Share New Video for “Wherever You Go”: Watch 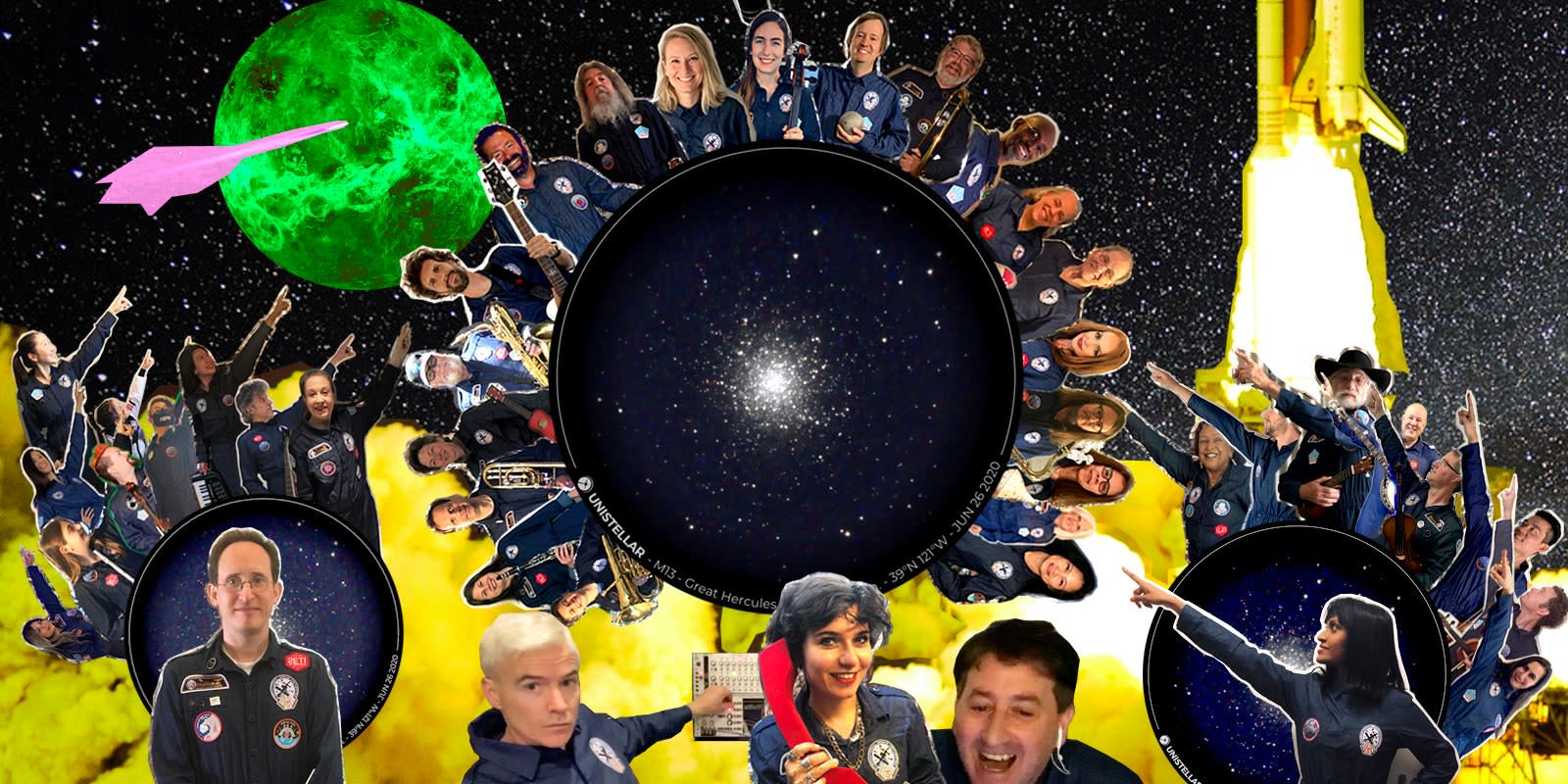