DETROIT — Justin Verlander, who made only one start this season before being shut down due to an injury, will undergo Tommy John elbow surgery and likely miss the entire 2021 season.

The former Detroit Tigers starting pitcher made the announcement on his Instagram page.

Verlander, 37, spent 13 years with the Tigers before being traded to the Houston Astros. He helped his new club win the World Series with a dominating September and October performance.

Verlander won the American League Cy Young Award in 2019 after finishing as runner-up in 2018. He signed a two-year, $66 million extension with the Astros last year that carries him through the 2021 season.

After consulting with several of the best doctors, it has become clear that I need Tommy John surgery. I was hopeful that I would be able to return to competition in 2020, however, during my simulated game unfortunately the injury worsened. Obviously I’m extremely disappointed, but I will not let this slow down my aspirations for my career. I will approach this rehab the only way I know, attack and don’t look back. I’m confident that with a proper rehabilitation program and my unwavering commitment that this surgery will ultimately lengthen my career as opposed to shorten it. I can’t thank my teammates, coaches, the front office and my fans enough for the support they have given me so far in this process. I’m eager to get through this recovery and back on the field to continue to do what I love.

Before the injury, many believed that Verlander could be the rare pitcher who plays into his 40s. He had defied the normal aging curve and actually gotten better later in his career.

If Verlander pitches again in the big leagues, he’ll be 39 years old and coming off a major surgery that requires an arduous rehab process. But this is Verlander’s first Tommy John procedure and he has managed to stay healthy for virtually all of his career.

Some pitchers do some back from Tommy John feeling even stronger, something Verlander alluded to in his message.

“I’m confident that with a proper rehabilitation program and my unwavering commitment that this surgery will ultimately lengthen my career as opposed to shorten it,” he wrote.

Verlander will be a free agent after the 2021. He could re-sign with the Astros, especially if he continues working with team doctors and training staff throughout his rehab staff.

But he’d also have interest from other clubs, including, perhaps, the Tigers.

Verlander is considered a sure-fire Hall-of-Famer and there might be some appeal in ending his career at Comerica Park, especially if the Tigers have turned a corner and are a winning team by 2022. 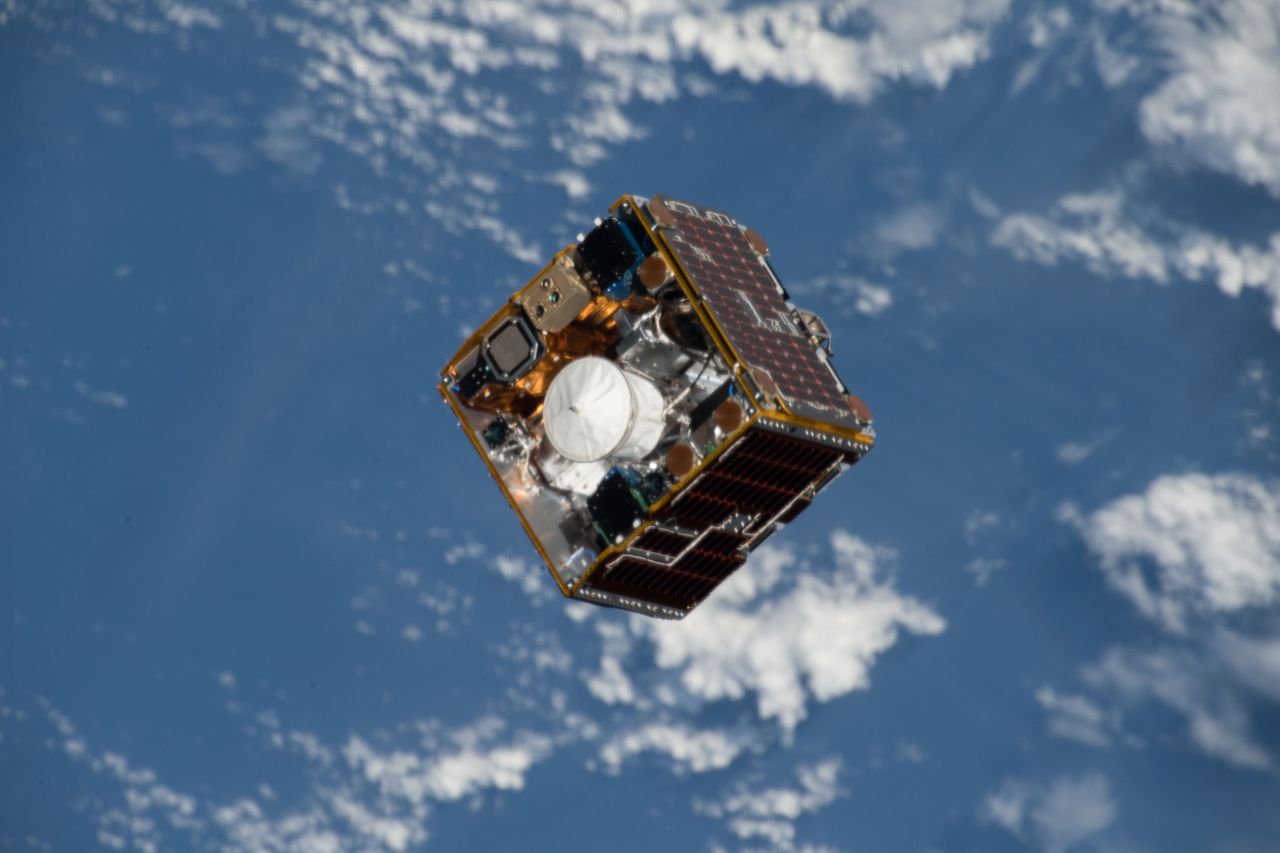