The Los Angeles Times Festival of Books, canceled from its usual spring slot by the pandemic, is going virtual for a fall event.

Originally set for April and then bumped to an anticipated Oct. 3-4 run, the event now will be held online instead of at the University of Southern California campus.

The country’s largest book festival is now scheduled to start Oct. 18. It will continue over four weeks rather than its traditional two days, but will still have author panels, readings and other events.

The full programming schedule will be announced in mid-September.

“Over the years, festival-goers have listened to Eric Carle read about a ravenous caterpillar; the late Congressman John Lewis discuss his lifelong work for racial equality; Julie Andrews reminisce about the Swiss Alps; Luis J. Rodriguez wax poetic about life in Los Angeles; Viet Thanh Nguyen expound on reclaiming historical narratives; Padma Lakshmi dish on food and life; and gone home inspired,” a statement from The Times read. “This year, the festival will make that kind of inspiration accessible from home.”

Winners of the festival’s Book Prizes, which recognize outstanding literary works in 12 categories, were announced on Twitter in April.

Next year’s festival is still scheduled for April 17-18 at the USC campus, but the Times indicated it may adjust that, depending on the local health situation.

Sat Aug 8 , 2020
A Folsom woman has agreed to plead guilty for her role in a sweeping college administration bribery scandal that has swept up a number of wealthy people, college coaches and celebrities. Mikaela Sanford, 34, of Folsom, will plead guilty to one count of conspiracy to commit racketeering, the U.S. Attorney’s […] 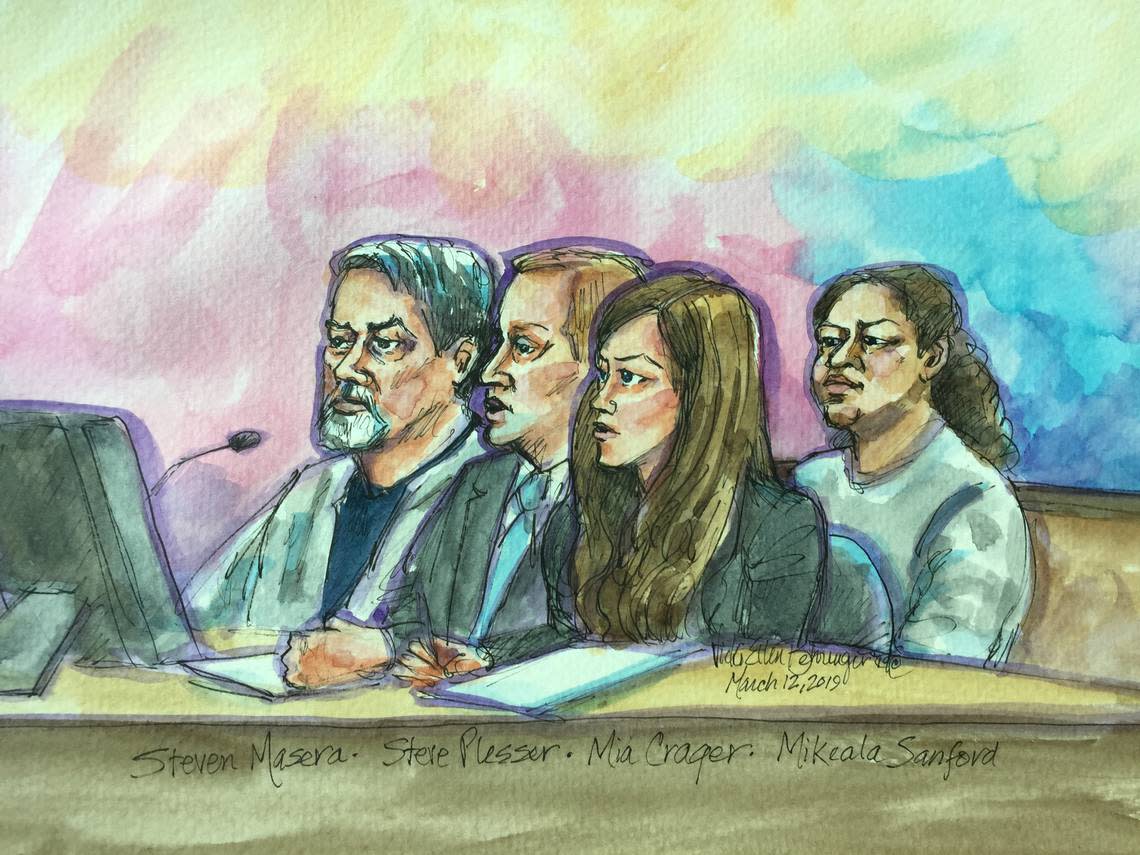