The Folsom Cordova Unified School District will begin the 202-21 school year with a distance learning-only plan.

The decision, which came during a special board meeting Tuesday night, caught dozens of parents who tuned in online by surprise.

The school board voted 4-1 to have all 20,000 students in the district start the school year online.

Transitional schedules, or hybrid models where students will return two to four days a week in morning or afternoon cohorts, will be implemented as soon as it is deemed safe to return to campus.

The school district also approved a virtual academy option for students who wish to sign up for it. Charter homeschool programs are still options for families.

Many parents shared their frustrations during public comment and on Facebook groups, upset the district was eliminating all other options, including their children’s chance to physically return to campus August 12. More than 300 parents submitted comments to the board during the meeting.

The vote on implementing a distance learning-only program was not on Tuesday’s night agenda, but an agenda item allowed board members to modify the schedule.

Most of the families surveyed by the district preferred the traditional or hybrid models. More than 60 percent of them said their students were coping very well or moderately well with distance learning in the spring. Nearly 90 percent of students surveyed in grades 6 through 12 said they wanted to attend school normally, if the state allowed it.

Hoover also said he was particularly concerned about equity issues with the distance learning model and the needs of special education students.

“We hear a lot that we need to look at the science when we make these decisions, and I wholeheartedly agree,” he said. “We have heard a lot of concerning health stats tonight. We need to take them very seriously. But there are some other numbers that we need to take seriously, and those are the education numbers that we saw when we last attempted distance learning in the spring. It’s important we understand the trade offs, and the very real equity issues that distance learning presents — not all of which we can fix, even when we do better.”

Folsom High School senior Ally Gallant, the new student representative serving on the school board, said voting to begin fall classes online sooner would mean the district would have more time to improve the model. The district, she said, “must prioritize needs over wants.”

“The main reason why distance learning didn’t really work last spring was because it was last-minute, and we didn’t have time to plan,” she said. “But this year, we will have time to make the situation better and improve and fine-tune distance learning. It’s obviously not going to be perfect.”

Some parents said they were happy a decision was made this week so that teachers can begin prepping for their classes online.

Angelica Miklos, president of the Folsom Cordova Education Association, told the school board that most of the teachers polled were concerned about returning to the classroom.

President Christopher Clark said he didn’t want to use students or staff as guinea pigs by reopening the schools while cases were on the rise. Once the number of cases begin to fall, the district will revisit plans to open the campuses using the hybrid and transitional model — the way it initially planned to do so.

The sentiment was shared throughout the region, as teachers unions across Sacramento surveyed their staff. Teachers overwhelmingly were concerned for their safety, and were skeptical of their school districts’ ability to implement safety measures to protest students, teachers and staff.

Those concerns began to amplify as COVID-19 cases began to spike in the county.

On Tuesday, the county reported its highest reported death count since the pandemic began. The death total in the county stands at 91. Nearly 6,000 Sacramento County residents have been infected.

In the month leading up to Sacramento County Office of Education’s March decision to close all 13 school districts, just over 100 residents had tested positive for the virus and two in the county had died.

Wed Jul 15 , 2020
Click here to read the full article. Dave Franco has long struggled against being labeled the “kid brother” type, from the time he was an unknown growing up in Palo Alto, Calif.  “My first job was at a mom-and-pop video store when I was 14, and I’ve always looked young […] 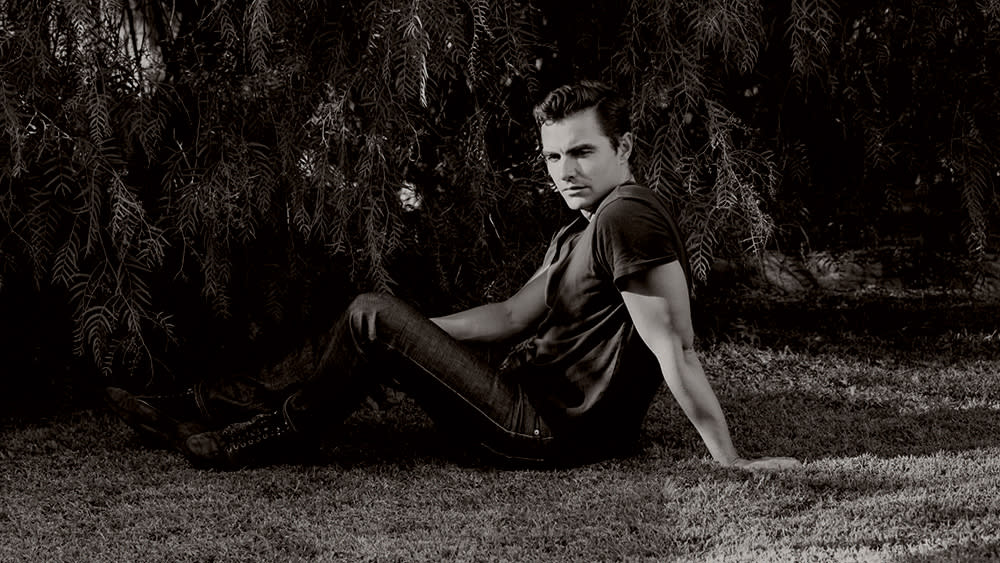