Syfy revealed that its first original documentary Todd McFarlane: Like Hell I Won’t will make its world premiere as the opening film for “Syfy Fan Fest”. The docu about the iconic creator of the cult comic book Spawn will be released on July 25 at 11 pm ET on Syfy’s YouTube page, Syfy.com and on-demand. On top of all that, McFarlane shared the first trailer for the docu.

Directed by David Oster, Todd McFarlane: Like Hell I Won’t follows the titular rebel who, at the beginning of his career, was turned away by numerous comic publications. He decided that since no one was recognizing his talent, he would take matters in his own hands. McFarlane eventually became the CEO of McFarlane Toys and President of Image Comics and Legendary Artist. The docu provides an in-depth view behind the mastermind that brought us Spawn and some of Marvel Comic’s most well-known artwork. It paints a portrait of his struggles to navigate and upend the status quo in the comic and toy industries.

The release of the docu intersects with [email protected] where McFarlane will be the part of the panel “Syfy Presents: The Untold Tales of Todd McFarlane” which is set for July 23 at 5pm ET/ 2pm PT on Comic-Con’s YouTube channel.

For the docu’s premiere, Syfy has teamed with GoFundMe to host a sweepstakes from July 20 to August 17, where fans can win limited edition merchandise exclusively autographed by McFarlane.Donation proceeds will benefit the Book Industry Charitable Foundation (BINC).

Todd McFarlane: Like Hell I Won’t is produced by Syfy Wire through the network’s partnership with online content creation studio Tongal.

Watch the trailer above.

Mon Jul 20 , 2020
LANSDALE, PA — The North Penn School District will offer a multi-option plan for students heading into the 2020-21 school year, with families given a choice of in-person, virtual, or hybrid instruction, officials announced. The announcement comes as Montgomery County officials recently issued their countywide school reopening guidelines, which require […] 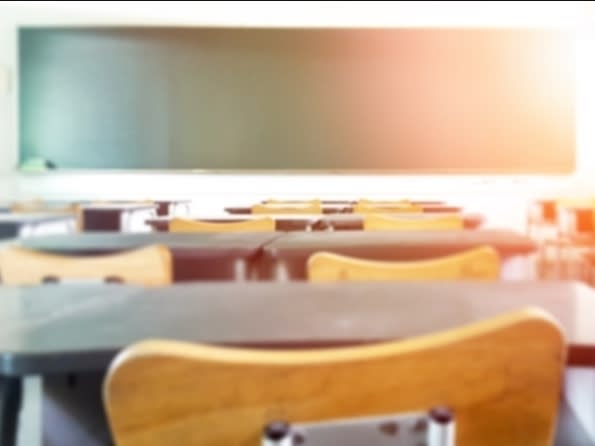