Despite the fact that school supplies have started populating the aisles of stores, many school districts haven’t officially made a plan for the 2020-2021 school year due to the coronavirus pandemic. Health and education experts as well as politicians and parents are very divided when it comes to what is best for students in terms of their physical and mental well-being. However, two of the country’s largest school districts have officially made their decision, which could influence other districts to follow in their same direction.

On Monday, California’s two largest public school districts — Los Angeles and San Diego — announced that their instruction will be remote-only in the fall, due to the current surge of coronavirus cases. In total the districts enroll about 825,000 students.

A joint statement was released by Los Angeles and San Diego districts. In it, they explained that in addition to finding recommendations by various organizations vague and contradictory, they couldn’t overlook the disturbing increase of cases in the cities.

“Those countries that have managed to safely reopen schools have done so with declining infection rates and on-demand testing available. California has neither. The skyrocketing infection rates of the past few weeks make it clear the pandemic is not under control,” they wrote.

However, the districts do plan on resuming in-person classes at some point in the year, “as soon as public health conditions allow,” the statement read.

“The right way to reopen schools is to make sure there’s a robust system of testing and contact tracing to mitigate the risk for all in the school community,” Beutner said in a video address Monday.

.@BetsyDeVosED you have no plan. Teachers, kids and parents are fearing for their lives. You point to a private sector that has put profits over people and claimed the lives of thousands of essential workers. I wouldn’t trust you to care for a house plant let alone my child. https://t.co/Qs0Z7gCnMo

“@BetsyDeVosED you have no plan. Teachers, kids and parents are fearing for their lives. You point to a private sector that has put profits over people and claimed the lives of thousands of essential workers. I wouldn’t trust you to care for a house plant let alone my child.”

The American Academy of Pediatrics is one of the groups who maintain the importance of in-class learning. “Evidence from spring 2020 school closures points to negative impacts on learning. Children and adolescents also have been placed at higher risk of morbidity and mortality from physical or sexual abuse, substance use, anxiety, depression, and suicidal ideation,” they explain in a press release accompanying their newly released guidelines. “The AAP strongly advocates that all policy considerations for the coming school year should start with a goal of having students physically present in school.”

However, they later backpedaled on their statement, adding that “we must pursue re-opening in a way that is safe for all students, teachers and staff.”

“Science should drive decision-making on safely reopening schools. Public health agencies must make recommendations based on evidence, not politics. We should leave it to health experts to tell us when the time is best to open up school buildings, and listen to educators and administrators to shape how we do it,” they added.

Many health experts as well as parents — and even officials from the CDC — are concerned about the potential spread of the virus in schools. In a recent internal report from the organization, published by the New York Times, the CDC dubs schools, the “highest risk” for the spread of coronavirus.

Mon Jul 13 , 2020
WASHINGTON – Seventeen states and the District of Columbia sued President Donald Trump’s administration Monday to block a new rule that would force international college students to leave United States if they’re only enrolled in online classes this fall. Some universities are planning to offer classes entirely online because of […] 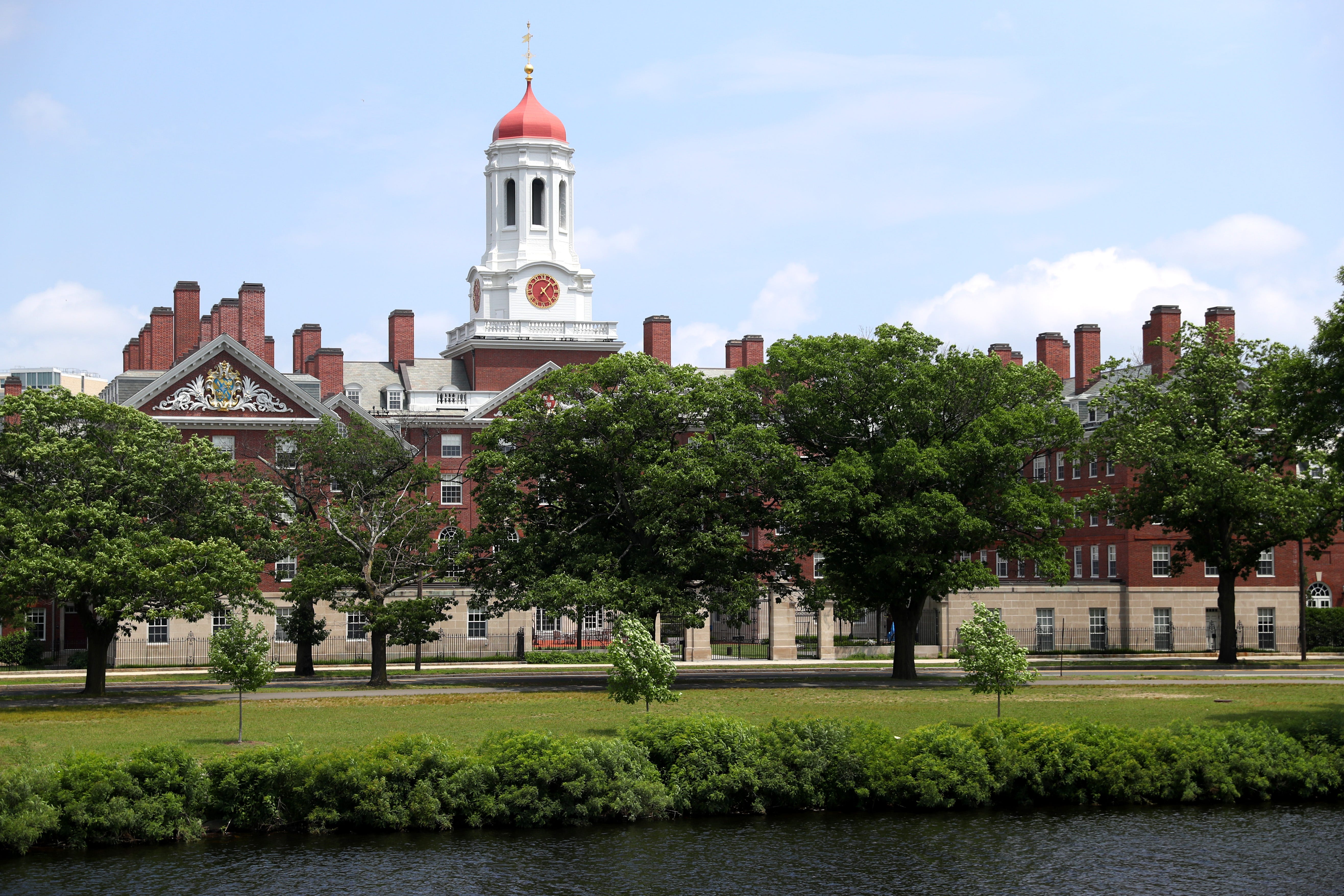