As part of its plan to go carbon-neutral by 2030, Microsoft is considering replacing its diesel backup generators with hydrogen battery storage. The company has successfully kept part of one of its datacenters online for 48 hours on hydrogen power alone.

Datacenters are massive facilities that are usually full of servers and any variety of other computer or telecoms equipment. They might house the daily or even hourly backups from financial institutions and other high-demand users, because the wrong kind of disaster could wipe out a bank’s entire internal network.

But datacenters, not just Microsoft’s, host most of the internet without any lampshade of backing up or disaster planning. That’s your cloud storage—it’s where your Squarespace website is hosted, for example, and it’s where the billions of images of Amazon products are stored.

Outfitting datacenters with hydrogen backup power is a big project, but it could create a secondary benefit to help pay for itself. From Microsoft’s statement:

“[A Microsoft] Azure datacenter outfitted with fuel cells, a hydrogen storage tank and an electrolyzer that converts water molecules into hydrogen and oxygen could be integrated with the electric power grid to provide load balancing services. Hydrogen-powered long-haul vehicles could [pull up] at datacenters to fill their tanks.”

That last idea is surprisingly plausible, since Microsoft’s datacenters are scattered in some central locations for continental U.S. transport, at least. And the former suggests Microsoft could seek to mimic what Elon Musk’s Tesla battery farms are already doing by storing renewable energy generated by wind and solar. Storing energy for brief periods and feeding it back into the grid during high-demand times, for example, can reduce consumer cost and the burden on fossil fuel power plants.

Hydrogen is attractive to companies because it’s not a huge change from the fossil fuel paradigm, and fossil fuel providers are currently the major suppliers of hydrogen, so they’re happy to pass the mantle. In Microsoft’s case, it says its datacenters have an uptime of 99.999 percent, and it already uses batteries to cover the short gap between when an outage begins and when the diesel generator gets up and running.

If Microsoft’s uptime goal is accurate, the hydrogen-based backup solution might only be needed for about 300 seconds each year by average. Currently, that time would be bookended by up to 30 seconds of battery on each side, with about 4 minutes of downtime picked up by the diesel generator.

That sounds like an extremely short time, and in the grand scheme of things, it is. But for banking transactions, scientific monitoring, and security—imagine if Gmail went down for 4 minutes, let alone Facebook or Twitter—every second is vital. Hydrogen could be a more environmentally neutral way to close the gap.

Tue Aug 4 , 2020
And the last shall be first. The PGA Championship, for so long the fourth of golf’s four majors — both by schedule and, in the eyes of some stuffy golf types, prestige — now gets the marquee treatment as golf’s only major technically taking place during the 2019-20 season.  This […] 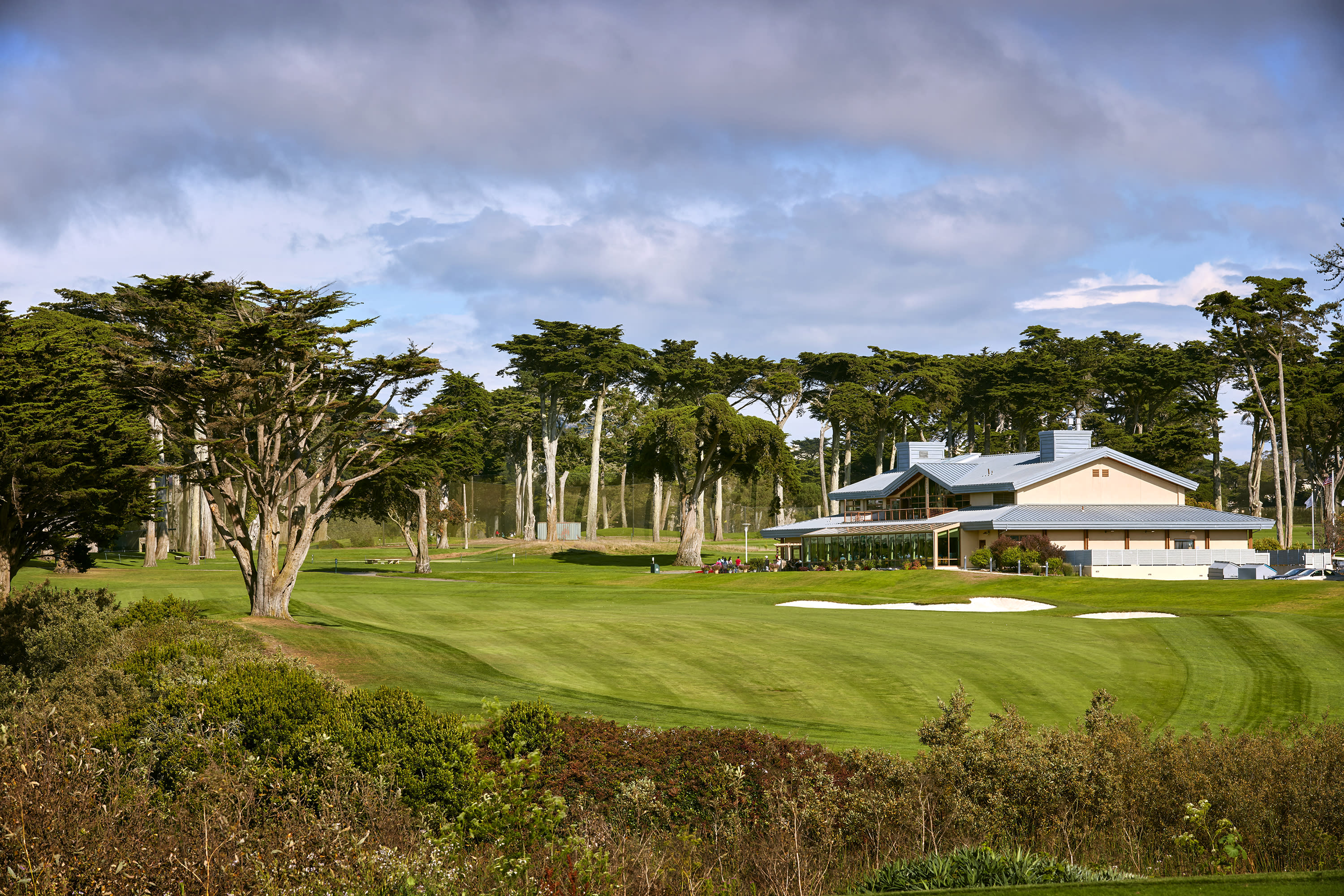