It’s the news film fans had been dreading – Christopher Nolan’s mind bending sci-fi epic Tenet has been delayed indefinitely, with Warner Bros temporarily pulling it from their release calendar.

It was supposed to be the cinematic event of the summer, with an astronomical $200m (£157m) budget and a secretive plot – all we know so far is that it involves John David Washington’s special agent and his attempts to prevent a conflict “worse than World War III” through the manipulation of time.

All is not lost, though. The delay gives film lovers plenty more time to explore incredible time-twisting epics at home, and get their sci-fi references on point before the film eventually arrives.

From modern masterpieces to classics of the genre, these are some of the most ambitious and mind-bending sci-fi movies to discover from home after Tenet’s delay.

If you get to the end of Primer and understand everything that’s going on, you’re doing extremely well. The film is one of the most notoriously complex movies tackling time and the idea of looping, and the low budget gem has been fascinating and perplexing fans since it came out in 2004. It focuses on two friends who accidentally create a device in their garage that creates a time loop. After initially using it to make money on the stock market, the pair discover the nightmarish impacts of time travel and find themselves pulled inexorably deeper down the rabbit hole.

The film makes no concessions with its audience. The characters speak in complicated engineering jargon from the start and the acts of time travel themselves are gruelling on the characters themselves, sometimes lasting entire days. It leaves viewers confused, in the most compelling way possible.

Christopher Nolan has been blurring the edges of space and time for years in his movies, and Interstellar is his most ambitious work to date, at least before Tenet. The film is principally about the love between Matthew McConaughey’s engineer father and his daughter, which crosses through black holes and interdimensional portals and survives even through the manipulation of time. There are bombastic visuals and tender performances from McConaughey and Anne Hathaway and Jessica Chastain. It was also the first major movie credit for Timothée Chalamet.

Nolan, of course, has visited the notion of time on many occasions in films like Memento and Dunkirk. He’s also played with the mind-boggling notion of interlocking dream states in Inception, but Interstellar remains his boldest and awe-inspiring work. It’s his 2001.

Available to stream on Now TV and Sky Movies

The stunning sci-fi epic is Apocalypse Now with added aliens, and a whole lot more strangeness besides. This brilliantly weird high-concept film is one of the best original Netflix movies yet, following cellular biology professor Natalie Portman as she ventures deeper into a mysterious zone called the Shimmer. Gina Jason Leigh, Tessa Thompson and Oscar Isaac also give strong performances in a film packed with haunting imagery and inventive world building. It’s also a fine example of outer worlds reflecting inner turmoil, with the film exploring grief and mental illness through fantastical and unforgettable visual imagery.

Available to watch on Netflix

It’s the film that established director Denis Vilneauve as one of the auteurs of modern sci-fi cinema, and one that should have won Amy Adams the Best Actress Oscar. Arrival tells the story of aliens arriving on earth, with Adams playing a linguistics expert brought in by the military to translate for them. As her understanding of the alien language grows and the world lurches on the edge of war, she comes to experience time in a non-linear fashion and see her own life in new, meaningful and devastating ways.

It’s so much more than a film about alien encounters. It’s a film about communication, and what humans can achieve when they make efforts to understand each other – something which felt particularly pertinent when it came out back in 2016. The fact that viewers and critics were affected and moved by something so totally removed from their reality shows the power of genre filmmaking.

In Scarlett Johansson’s impressive, varied and sometimes controversial career, Under the Skin stands out as her strangest movie. Here she plays an alien life form who drives around Scotland in a van seducing men, only for them to meet terrifying, unexpected fates after visiting her apartment. In terms of sheer strangeness, Jonathan Glazer’s film is a remarkable movie, with stark imagery that will stay with you long after the credits roll. It’s sci-fi at its most visceral and unsettling, while being simultaneously grand and grounded in its scale.

It sees a group of friends get together for a dinner party on the night a comet is due to fly over North America. After the event, the group venture outside and encounter doubles of themselves, realising that the event has created a series of alternative realities. What follows is a nicely twisty drama, cannily directed by James Ward Byrkit.

There are no flashy CGI gimmicks or grandiose set-pieces, but this brain-teasing movie packs an awful lot of intrigue into a lean 88-minute running time and shows a huge amount of creativity and originality.

Wed Jul 22 , 2020
The U.S. government has placed an initial order for 100 million doses of a vaccine candidate being developed by Pfizer and a German firm, BioNTech, for $1.95 billion, the companies announced Wednesday. The U.S. can acquire up to 500 million additional doses, the statement said. Meanwhile, federal unemployment benefits are taking a hit […] 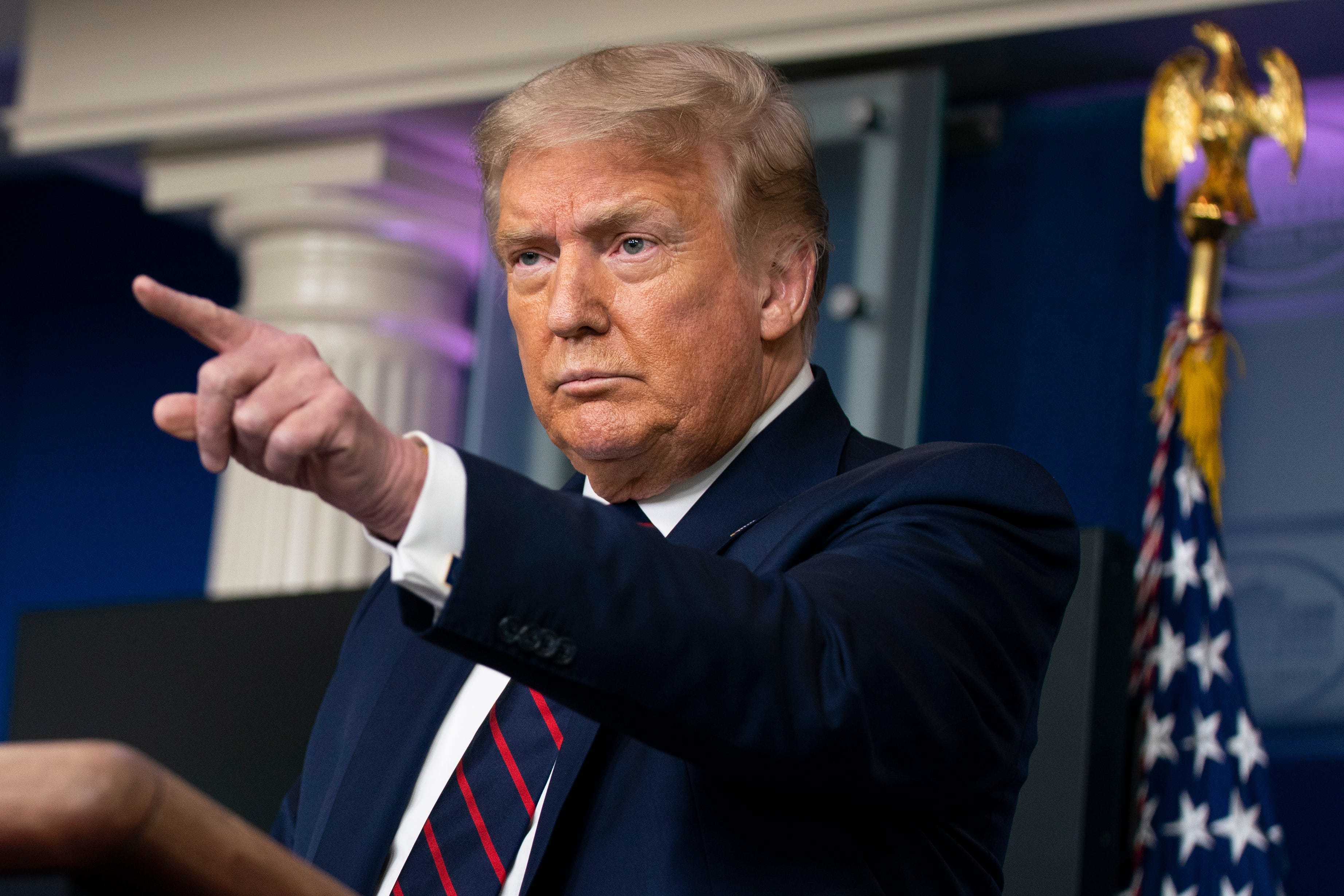