Missouri Gov. Mike Parson insisted last week that students who may contract the novel coronavirus upon returning to school this fall are “going to get over it.”

“These kids have got to get back to school,” Parson, a Republican, said during a Friday interview with local radio station KFTK. “They’re at the lowest risk possible. And if they do get [coronavirus disease] COVID-19, which they will — and they will when they go to school — they’re not going to the hospitals. They’re not going to have to sit in doctor’s offices. They’re going to go home and they’re going to get over it.”

“We gotta move on,” Parson, 64, also said about COVID-19 during the interview. “We can’t just let this thing stop us in our tracks.”

The Centers for Disease Control & Prevention has reported that kids 17 or younger make up about 6 percent of confirmed U.S. coronavirus cases — though that age range also makes up only about 0.2 percent (or 228 children) of all deaths, according to the Associated Press.

But local Missouri officials pushed back on Parson’s suggestion that kids will “get over it,” saying their concerns go beyond students who may become infected.

Dr. Alex Garza, the incident commander of the St. Louis Metropolitan Pandemic Task Force, told The St. Louis Post-Dispatch he’s not just worried about students, but employees and volunteers who work at the schools.

“We worry about those in school who are not children — teachers, support staff and volunteers,” Garza said. “Many of those people will have a much more serious response to the virus and that is what we want to avoid. These children could also come home and spread the virus to others in their household who could also be at a greater risk of a serious outcome.”

Nicole Galloway, the state’s auditor who is running against Parson for governor, said his comments displayed “stunning ignorance.”

“This virus doesn’t stop with our children, Governor Parson,” Galloway wrote in a statement online. “The teachers, bus drivers, janitors, food service workers, parents, grandparents, and neighbors who our children see every day are susceptible to this virus too. We need a plan that keeps all Missouri families safe.”

When and how to safely resume in-person schooling has become a crucial question in responding to the pandemic, which cut short classes for all ages starting in March. President Donald Trump and his administration have strongly urged institutions to reopen in the fall, despite the virus and what many say is a lack of a clear strategy about how to return to the classroom.

There’s still uncertainty surrounding the respiratory illness and how it spreads. Dr. Aaron Carroll, a pediatrician at the Indiana University School of Medicine, told NPR on Monday that kids don’t “seem to be super spreaders,” but because schools closed down in March that fact is still an unknown for health officials.

However, a large study of nearly 65,000 people in South Korea found that children ages 10-19 can spread the virus as much as adults.

“Schools will now be the experiment,” Carroll said. “We’re going to see a bunch of schools open with varying levels of control, and then we will see what happens.”

Trump, 74, told Fox News on Sunday that “schools have to open,” before repeating recent threats to withhold federal funding to schools who don’t.

Some schools will require COVID-19 waivers before students can return to class, sports

Tue Jul 21 , 2020
Some school districts are requiring parents to sign COVID-19 waivers before their children can attend in-person classes or participate in sports this fall. School systems in Florida, Missouri and South Carolina have already introduced the documents, multiple news outlets reported. In the St. Louis and Tampa areas, some schools are […] 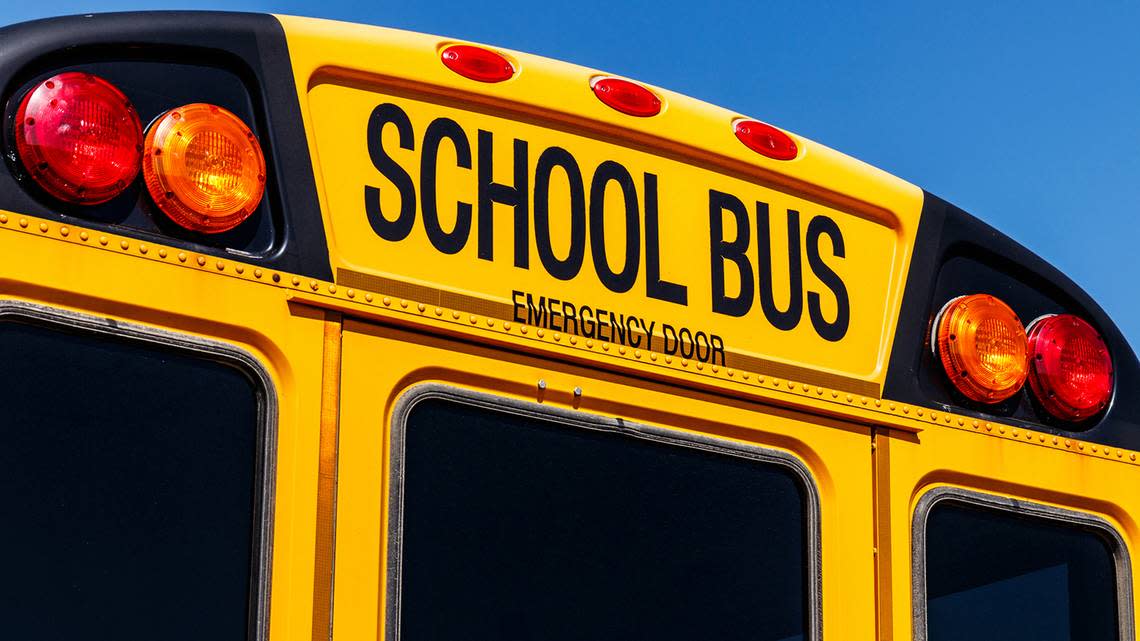