Congressional leaders and White House officials bickered over details of a proposed $1 trillion package Sunday, with stimulus checks, jobless benefits and relief for small businesses hanging in the balance.

Texas was among several states setting records for deaths in a week. One physician lamented that he was fighting a “war against COVID and a war against stupidity.” South Dakota is undeterred, prepping to host 250,000 bikers for the 10-day Sturgis Motorcycle Rally that opens Friday.

Insulin or groceries: Jobless on edge while Washington debates stimulus

Millions of out-of-work Americans are in limbo without the now-expired $600 bump in weekly unemployment benefits provided by the federal government. While lawmakers negotiate the next stimulus package, jobless claims remain historically high and the checks have shrunk. Thomas Darnell, 48, of West Point, Mississippi, can collect a maximum of $235 per week from his state. He and his wife are diabetic and have no health insurance.

Sun Aug 2 , 2020
By Sankalp Phartiyal and Heekyong Yang NEW DELHI/SEOUL (Reuters) – Samsung Electronics Co Ltd is forging a comeback in India’s smartphone market with a new range of budget devices and a ramped-up online presence, aiming to recoup ground ceded to Chinese rivals such as Xiaomi Corp. Samsung, the only major […] 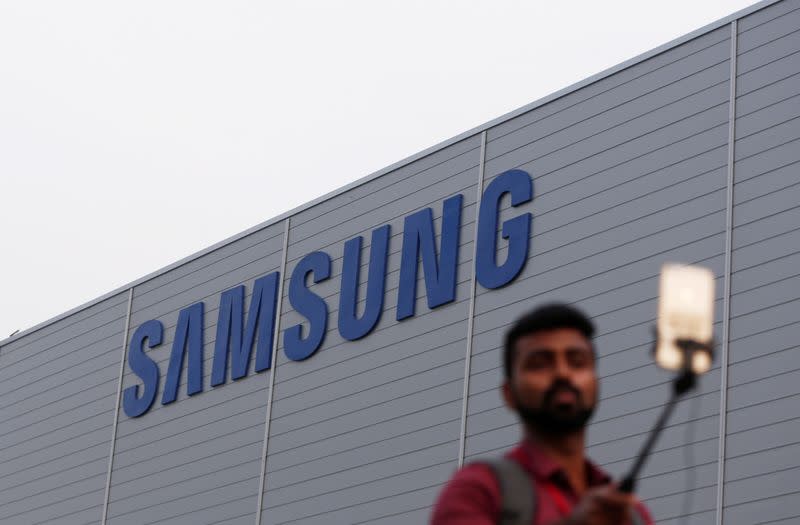