Congressional leaders and White House officials bickered over details of a proposed $1 trillion stimulus package Sunday, with checks to individuals, jobless benefits and relief for small businesses hanging in the balance.

Meanwhile, more pro athletes say they won’t play this season, and another music festival has been canceled. But Sturgis, South Dakota, is ready to welcome bikers at its annual motorcycle rally.

The school district told families that its “Positive COVID-19 Test Protocol” was enacted as soon the school was alerted by the local health department. The student was immediately isolated and all close contacts were identified.

Superintendent Harold Olin wouldn’t say how many students were identified.

“Because we are able to narrow this list, there is no reason to disrupt the educational process for the larger group that is served within the school,” Olin said in an email.

Las Vegas’ Electric Daisy Carnival, the sold-out, three-day electronic dance music festival, will not take place in 2020 due to the coronavirus pandemic. The event had been rescheduled from May to Oct. 2-4 at the Las Vegas Motor Speedway.

The event has been postponed to May 21-23, 2021. Founder Pasquale Rotella wrote on Instagram on Sunday that he concluded he couldn’t safely handle an estimated 450,000 attendees.

“This whole experience has truly been a wild ride. Here I am, a rave promoter, finding myself talking to biopharmaceutical companies about diagnostic tests for a novel virus while working with Nevada’s most prominent government officials,” Rotella wrote. “I’ve felt a lot of pressure wanting to come through for all of you & after taking time to exhaust every possible option, I can feel confident knowing this is the right decision.”

Insulin or groceries: Jobless on edge while Washington debates stimulus

Millions of out-of-work Americans are in limbo without the now-expired $600 bump in weekly unemployment benefits provided by the federal government. While lawmakers negotiate the next stimulus package, jobless claims remain historically high and the checks have shrunk. Thomas Darnell, 48, of West Point, Mississippi, can collect a maximum of $235 per week from his state. He and his wife are diabetic and have no health insurance. 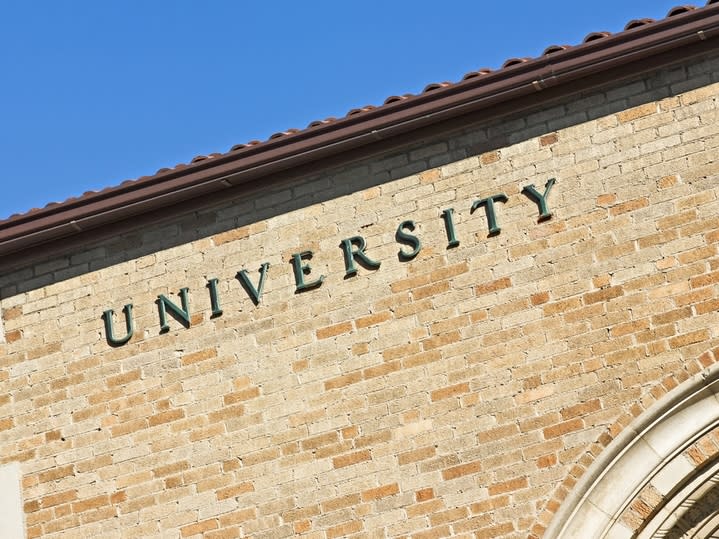