Will music business icon Jimmy Iovine become fashion’s next mogul? Iovine announced this week that he and his wife Liberty Ross, a model and actress, have made a majority investment in ready-to-wear women’s fashion brand The Vampire’s Wife. The news comes three months after FaZe Clan, an online retailer of sports-centric clothing, closed a $40 million round of funding led by Iovine.

The Vampire’s Wife is a U.K.-based company created by model-turned-designer Susie Cave, wife of beloved alternative rock troubadour Nick Cave, who helps name her dresses. “I know more about music and tech and different things like that than I know about fashion, but I do know a bankable artist when I see one,” Iovine tells Rolling Stone. “Susie is as much of an artist as the great women I’ve worked with, including Stevie Nicks and Patti Smith.”

Iovine’s willingness to wade into the unknown has been a pattern in his career success. The son of a longshoreman and a secretary, Iovine wedged his way into the music industry by sweeping floors in a recording studio. On Easter Sunday in 1974, he ditched church to help out at work and landed himself a gig as John Lennon’s assistant engineer. When Bruce Springsteen hired him as an engineer on Born to Run that same year, he didn’t hesitate. Suddenly, he was a producer for Patti Smith, Stevie Nicks, Tom Petty, and U2.

When he made his foray into the label executive side, starting Interscope Records in 1990, he was on a mission to challenge the status quo, evidenced by the success of an array of culture-disrupting acts like Nine Inch Nails, Eminem, Dr. Dre, Marilyn Manson, Tupac Shakur, and Lady Gaga. Then, of course, came Beats Electronics — in partnership with Dr. Dre — which the duo sold to Apple for a reported $3.3 billion in 2014.

So why the pivot to fashion? A rep for The Vampire’s Wife says Iovine and Ross, in addition to being major investors, are directly helping shape the brand. Iovine hired the brand’s president Leonardo Lawson, and the business’s direct-to-consumer (D2C) sales have tripled in the last year.

Unlike other womenswear brands, The Vampire’s Wife — whose sales strategy is inspired by skateboard brands — also doesn’t share imagery of collections before they drop. That protects consumers and wholesalers from the “normal product fatigue that can happen when items are shown well ahead of their go-to-market date,” the rep says. “This strategy oftentimes leads to sell-outs of their product, especially items offered D2C on their site.”

It’s also worth noting that many fashion brands are currently seeing an increase in online sales as a result of their customers quarantining at home. In COVID, The Vampire’s Wife has started selling face masks made from upcycled fabric, with proceeds going to charity. Those typically sell out within six minutes, according to the rep, and the company makes and sells around 1,000 masks on a weekly basis.

Asked whether more music-related ventures are in his future, Iovine says: “I have spent my career finding and nurturing great talent. Susie Cave is of that level of talent.”

After leaving Apple in 2018, Iovine told The New York Times: “When I went to Apple, it was a new creative problem for me. How do we make this the future of the music business? How do we make it not ordinary? But I ran out of personal runway. Somebody else will have to do that.” Apparently, that personal “runway” now involves a literal one.

See where your favorite artists and songs rank on the Rolling Stone Charts.

Fri Jul 17 , 2020
EAST COBB, GA — Cobb County’s schools joined other area districts Thursday in announcing that fall classes would be online only. Speaking to the Cobb County Board of Education in an online meeting, Superintendent Chris Ragsdale said he made the decision because “we didn’t have any more information than the […] 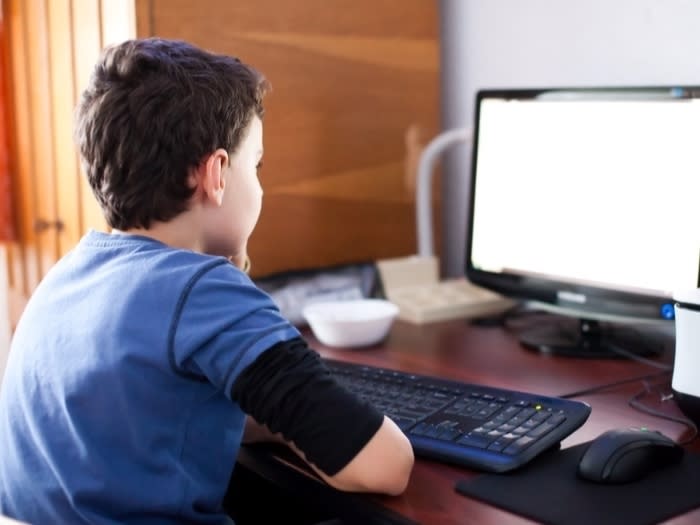